Did North Carolina Ban Sharia Law and Make It a 'Criminal Offense'? 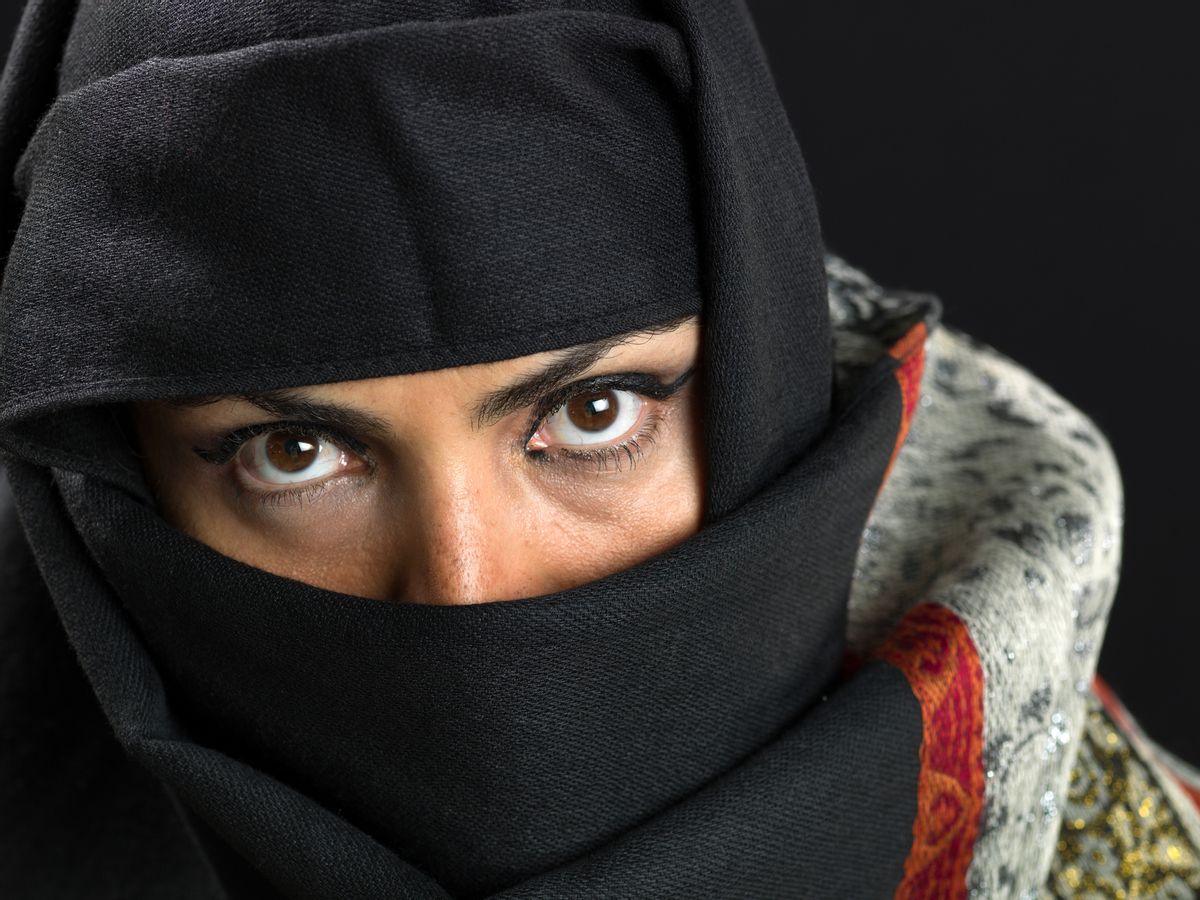 Claim:
North Carolina prohibited and criminalized the use of Sharia law.
Rating:

In 2013, the North Carolina legislature passed a law that prohibited state courts and agencies from applying "foreign law" in family-law disputes.

North Carolina did not ban or criminalize any and all exercise of Sharia.

In the spring of 2019, social media users began sharing memes and messages that celebrated the state of North Carolina's purported decision to "ban Sharia law" and render it a "criminal offense."

The text of the memes typically followed one of two formulas: "North Carolina has banned Islamic Sharia law and regard it as criminal, as it should be ... let's make [the ban] nationwide!"

"North Carolina has banned Islamic 'Sharia law' in the state, regarding it now as a criminal offence."

In July 2019, the same claim appeared in another meme and was shared around 36,000 times in the first 36 hours after the post went up:

In 2013, North Carolina's state legislature did pass a law that prohibited state courts from applying "foreign law" — which implicitly included Sharia, the Islamic system of jurisprudence — in family-law matters.

It did not declare or designate Sharia "a criminal offense," a designation that would make no sense in any case because Sharia is a religiously founded legal system, not a discrete act. Furthermore, the law was passed almost six years before a wave of social media postings, which many users understood to be describing recent events.

In July 2013, the North Carolina General Assembly voted 75-37 to ratify House Bill 522, legislation that prohibited courts and other state bodies from applying "foreign law" in family-law matters such as divorce and child-custody cases. The text of the bill read:

§ 1-87.3. Public policy. In recognition that the United States Constitution and the Constitution of North Carolina constitute the supreme law of this State, the General Assembly hereby declares it to be the public policy of this State to protect its citizens from the application of foreign law that would result in the violation of a fundamental constitutional right of a natural person. The public policies expressed in this section shall apply only to actual or foreseeable violations of a fundamental constitutional right resulting from the application of the foreign law.

§ 1-87.4. Nonapplication of foreign law that would violate fundamental constitutional rights. A court, administrative agency, arbitrator, mediator, or other entity or person acting under the authority of State law shall not apply a foreign law in any legal proceeding involving, or recognize a foreign judgment involving, a claim for absolute divorce, divorce from bed and board, child custody, child support, alimony, or equitable distribution if doing so would violate a fundamental constitutional right of one or more natural persons who are parties to the proceeding.

Critics of the legislation characterized it as being unnecessary, since North Carolina courts had not been called upon to apply Sharia law principles in the first place, as well being motivated by anti-Muslim sentiment.

Republican North Carolina Gov. Pat McCrory opposed HB 522 but did not veto it, and the bill became law in August 2013, going into effect the following month.

The memes that spread on social media in March and April 2019 certainly had a basis in fact, but were woefully lacking in context. HB 522 did not criminalize Sharia, nor even prohibit its use by courts in all circumstances. Rather, the 2013 law barred stated courts and agencies from applying "foreign law" (which would include Sharia) in divorce, child-custody and other family-law disputes.

That reality was much more nuanced than the memes that proclaimed "North Carolina has banned Islamic 'Sharia law' in the state, regarding it now as a criminal offence." Those memes also failed to inform readers that the law in question had been passed in 2013, almost six years before the wave of social media sharing in the spring of 2019.