Was a North Carolina Elections Official Indicted for 'Rigging' the 2016 Election?

Richard Robert Rawling has been charged over his alleged actions in the March 2016 primaries, but they had no effect on any election outcome and there's no evidence he favored any one candidate or party. 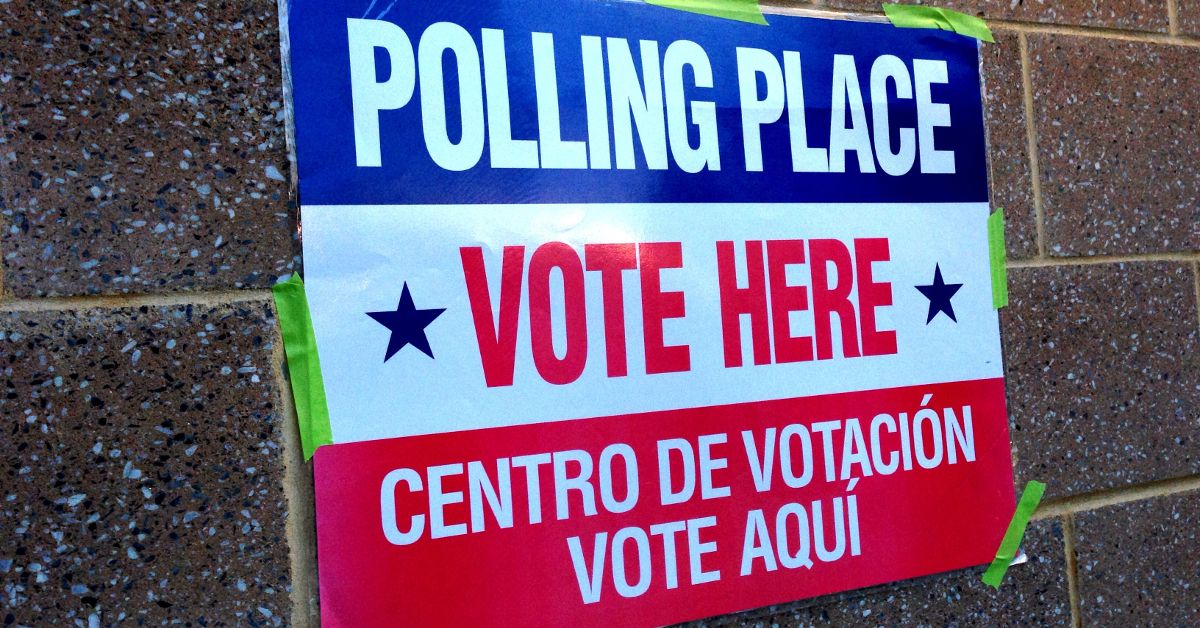 Claim:
In August 2017, Richard Robert Rawling was indicted for "skewing vote tallies" in favor of Donald Trump and other Republican candidates during the March 2016 primaries.
Rating:

On 21 August 2017, Richard Robert Rawling was indicted on charges including obstruction of justice, for allegedly mishandling provisional ballots in Durham County, North Carolina, during the March 2016 primary elections.

An investigation by state authorities found his alleged actions had had no effects on any election result and found no evidence that Rawling had favored any particular candidate or party.

On 22 August 2017, the left-leaning web site Raw Progressive reported that an elections official in North Carolina had been indicted for "rigging" the 2016 presidential election in favor of Donald Trump.:

A former elections worker in North Carolina was indicted by a grand jury on Monday for purposefully changing ballot results during the March 2016 primary election.

Richard Robert Rawling, 59, of Cary, was charged with felony counts of failing his duties and obstruction of justice after allegedly skewing the vote tallies to help elect President Trump and other conservative candidates.

The article accurately reports that Richard Robert Rawling has been indicted on charges of obstruction of justice for his alleged actions during the March 2016 primary elections. However, Raw Progressive also incorrectly claims that Rawling is accused of having "skewed" the election outcome in favor of Trump (and other Republican candidates).

A Durham County grand jury on Monday [21 August] indicted a former Durham County elections worker on charges related to the mishandling of provisional ballot results during the March 2016 primary election.

The grand jury returned indictments against Richard Robert Rawling, 59, of Cary, on counts of obstruction of justice, a felony, and failure to discharge a duty of his office, a misdemeanor.

The Board of Elections noted, however, that the purported action had no effect on the outcome of any election, and did not appear intended to favor any particular candidate or party:

Investigators from the...Bipartisan State Board of Elections & Ethics Enforcement found that irregularities resulting from Rawling’s actions were not sufficient in number to affect any contest outcomes. It also found no evidence that Rawling altered ballot counts to support a particular political party or candidate.

What Rawling is accused of, and will now stand trial for, is far less grandiose than "rigging the 2016 election for Donald Trump":

Provisional ballots are used when there is uncertainty at the polling place about whether a voter is eligible to vote, for example, or if a voter casts their ballot at the wrong location. They are not supposed to be counted at the polling place, but instead are supposed to be brought to the local county board of elections, which then decides whether they should be counted.

Rawling — who resigned from his position in the Durham County Board of Elections in March 2016 — is accused of having mishandled and altered ballot totals and is charged with obstruction of justice, a felony. However, based on the statement released by the state Board of Elections, he is accused of what essentially appears to be improperly avoiding an administrative headache for himself rather than attempting to "rig" a national election.