No Celebrities Will Perform at Trump Inauguration?

Unnamed sources in a media report claim that Trump's team is having trouble booking inauguration performers. 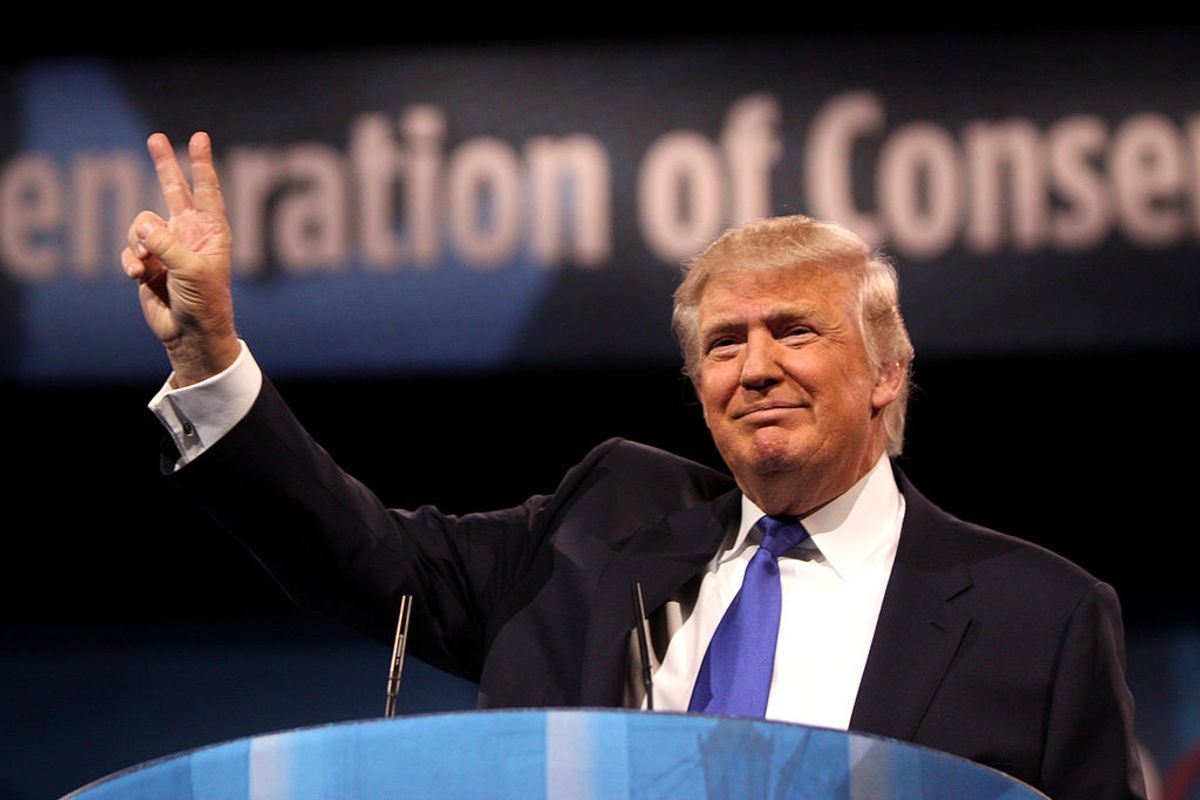 Claim:
No celebrities are willing to perform for Trump's inauguration.
Rating:

On 7 December 2016, entertainment news site The Wrap reported that the team preparing President-elect Donald Trump's inauguration ceremony are having problems with booking celebrities to perform:

They are willing to pay anything. They told me, ‘We’ll pay their fees.’ Most of these artists’ fees are in the six to seven figures.' The insider said the Trump negotiator also offered to pay him for delivering top talent, saying, 'Name your price.'

An e-mail sent to Trump's press office was not returned. Because the sources interviewed by The Wrap were anonymous, it's impossible to independently verify whether the statements are accurate unless the sources make themselves public — however, some high-profile musicians who have played at past inaugurations, like Beyoncé and Katy Perry, were supporters of Trump's rival, Hillary Clinton.

Trump's long-time friend, Thomas Barrack, Jr., is chair of his inaugural committee; he told the Washington Post that his goal for the event would be to "honor the democratic process and our country, which embraces debate, various points of view and independence in a united manner."

So far, classical singer Jackie Evancho has been confirmed, and organizers have approached opera singer Andrea Bocelli (though it was unclear at press time whether he had been confirmed). If Evancho counts as a "celebrity," then the claim that "no" celebrities will perform at the inauguration is not true in a literal sense.

Artists who have said publicly that they will not play the inauguration under any circumstances, if asked, include musicians Elton John and John Legend. Media reports indicate Garth Brooks had left the door open to play, but The Wrap reported, again citing unnamed sources, that he would not. Rock artist Vince Neil told TMZ in November 2016 he was "uninvited" from playing the inauguration.

Hod, Itay. "Trump Team Scrambles for A-List Inaugural Performers: ‘They Are Willing to Pay Anything’ (Exclusive)." The Wrap. 7 December 2016.

Hod, Itay. "Garth Brooks Will Not Perform at Trump Inauguration."  The Wrap. 13 December 2016.