NBC News: "Thousands of fetal remains were found on property in Illinois owned by a recently deceased doctor who performed abortions." 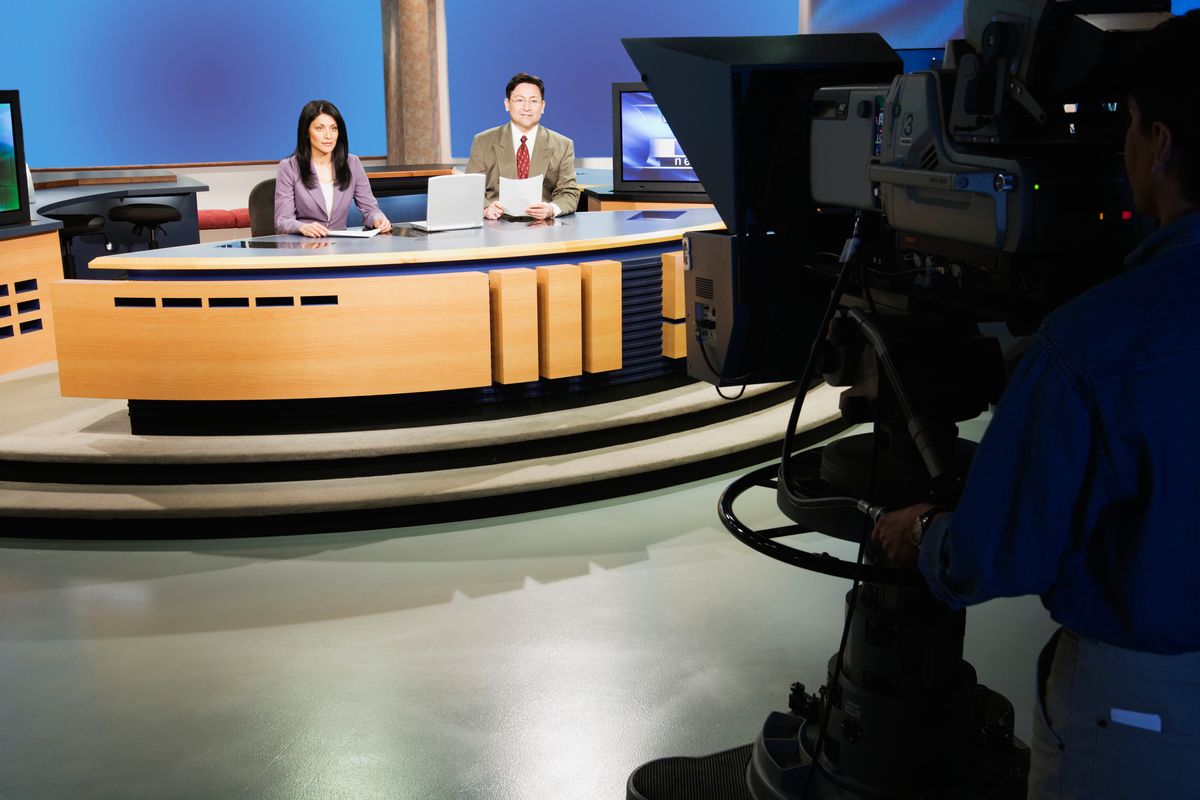 Little national television news coverage in September 2019 was devoted to the discovery of thousands of preserved fetal remains found in the garage of deceased abortionist Ulrich Klopfer.

ABC, NBC, and NPR all published web articles about Ulrich Klopfer, as did some local affiliates for CBS News and PBS.

On Sept. 25, 2019, the website Life News published an article claiming that ABC, CBS, NBC, MSNBC, NPR, and PBS had all refused to cover the grisly discovery of over 2,000 preserved fetuses found in the Illinois garage of deceased abortion doctor Ulrich Klopfer:

... Only Fox News cared about this revolting story. CNN gave it 30 seconds on a weekend, and The New York Times offered one story deep inside the paper on page A-22. ABC, CBS, NBC, MSNBC, NPR, PBS? The same networks that wailed for hours about the inhumanity of illegal migrant “kids in cages” had no interest in something a thousandfold more horrific.

In a tweet promoting the article, Life News also claimed that these outlets "haven't run a single word about the abortionist" and then added: "Shame on you for censoring the truth about the brutality of abortion."

These outlets are not "censoring" this story, nor did they "refuse" to cover it. In reality, ABC, NBC, NPR, CBS Chicago, and WTTW (Chicago's PBS station) have all published stories about this disturbing discovery:

We found no mention of this story, however, on MSNBC.com or CBSnews.com.

The Life News article, which was originally published on Newsbusters under the less sensational title "Bozell & Graham Column: Abortion Horrors Buried by the Press," is attempting to comment on the fact that the story of Klopfer received little attention on national television news broadcasts. And that is true. We searched for mentions of Klopfer on TV Eyes and, as of Oct. 3, 2019, found the vast majority of coverage on this case came from local news outlets.

However, Life News' coverage of this critique is severely misleading. The website claimed that these outlets were "refusing" to cover this story, attempting to "censor" the truth, and that they had failed to "run a single word about the abortionist."  But, as one can see above, that isn't the case. Many of the aforementioned outlets did provide coverage of this story, even if it was only on their websites. If ABC, NBC, or NPR were truly trying to "censor" the truth about this abortionist, they probably wouldn't publish news stories about it on their sites.

It should also be noted that Life News' claim that these outlets "refused" to cover this story is based on little more than an absence of broadcast coverage. Life News provides no evidence (and makes no attempt to do so) to show that anyone in charge of the networks actively forbade reporters from covering the story. Simply not covering a story, of course, is not the same as refusing to cover a story.

News outlets, especially newspapers with limited space and television news outlets with limited airtime, continuously make decisions about which stories to cover in order to best serve their audiences. PBS News points to five criteria that journalists consider when determining if a story is newsworthy: Timeliness, proximity, conflict and controversy, human interest, and relevance.

As this discovery was made in Illinois and involved a doctor who performed abortions in Indiana, this story has received a lot of local news coverage from outlets in these states. National news outlets, however, have to serve a national audience and decide what to cover from a wider pool of reporting. The fact that this story did not make it to prime time national television doesn't necessarily mean these outlets "refused" to cover it, just that other stories were deemed more worthy of airtime.

While Life News may have a point when it argues this story deserved more national coverage, claiming these outlets "refused" to cover the story, wanted to "censor" the truth, and failed to "run a single word about the abortionist," is simply untrue, as evidenced by the fact that many of these outlets published web articles about Klopfer.

Cox, Eric.   "‘No One Has Any Answers’: Attorney Speaks For Family Of Abortion Doctor Who Left Thousands Of Fetal Remains On His Property After He Died."     CBS Chicago.   14 September 2019.