A fake news site fabricated a horrifying and humorless claim about a Newark mother assaulting and killing her toddler with a sex toy. 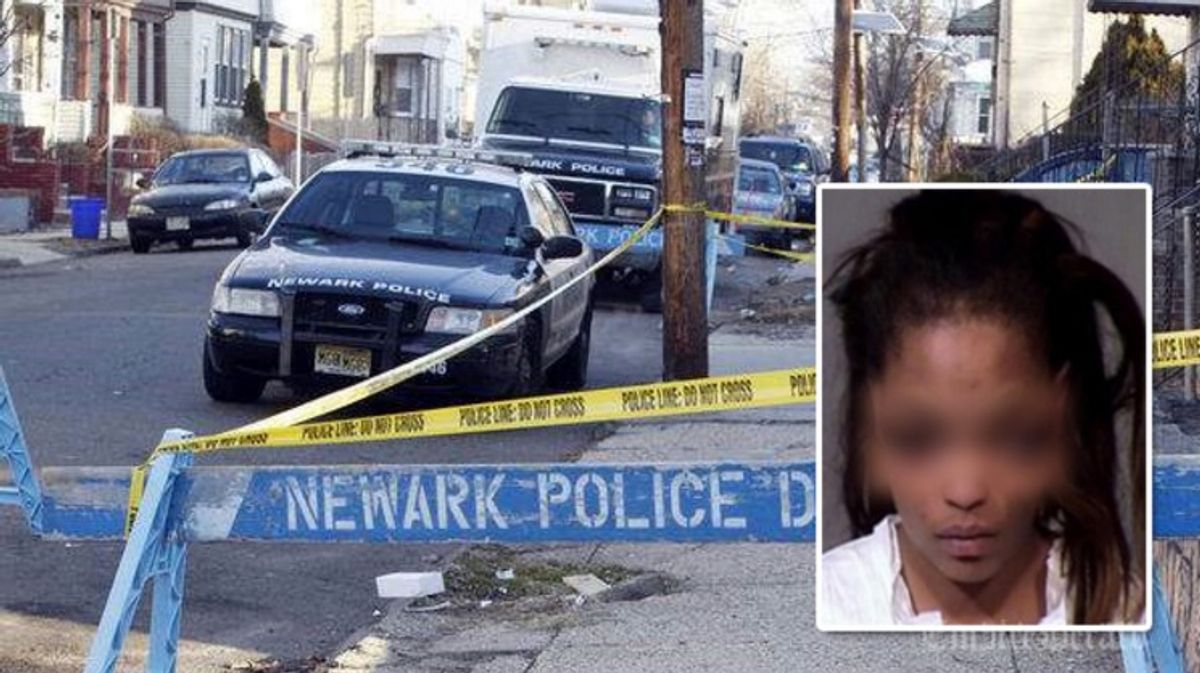 Claim:
A Newark woman was arrested for raping and killing her toddler son.
Rating:

In early February 2016, the fake news web site Empire Herald published an article titled "Newark Woman Arrested For Raping Her 2 Year Old Son With A Toy, Child Dies From Injuries."  Its content was no less disturbing than the title:

Authorities further questioned Brown which lead to the discovery of Brown’s involvement in the child’s injuries. According to authorities, Brown provided the following explanation regarding the incident:

The claim is typical of the outlandish, fabricated articles routinely published by Empire Herald (which features no disclaimer warning readers that its articles are exclusively in the realm of fake news), but the content of this particular article is far darker than many of the site's other efforts. It also contains no satirical elements or humor, serving solely to distress readers. Why the claim suddenly gained traction is unclear.