Did a New Study Officially Declare That Fluoride Is a Neurotoxin?

A controversial paper from 2014 continues to be shared as evidence that fluoride has "officially" been declared a neurotoxin; that’s not how it works. 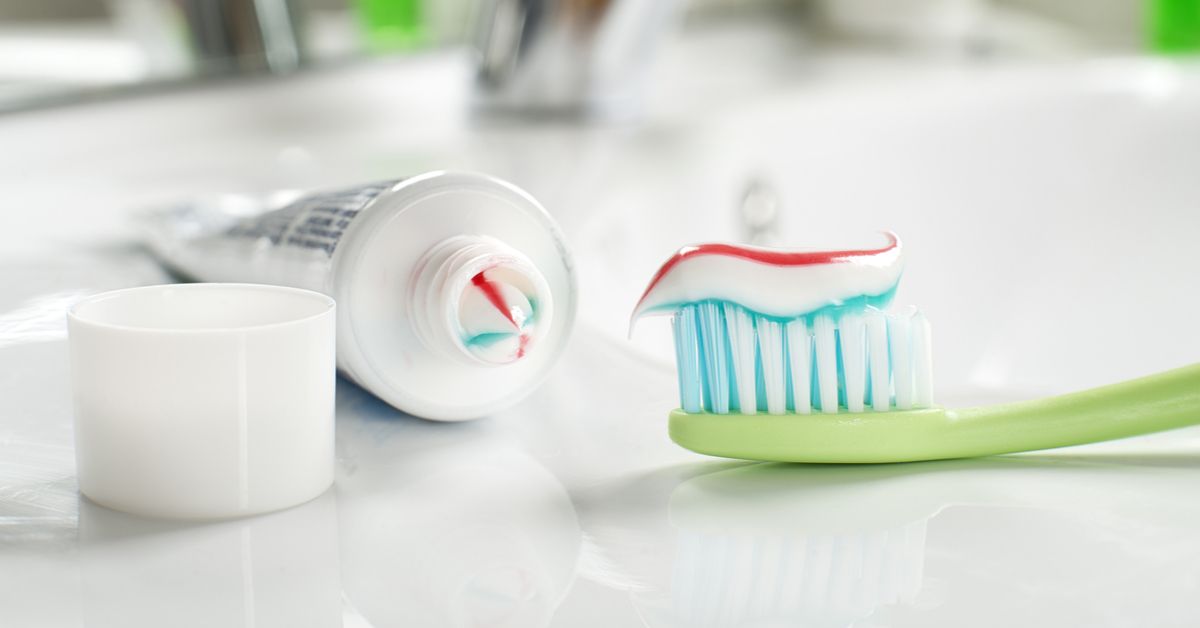 Claim:
A new study published in the Lancet has officially declared that fluoride is a neurotoxin.
Rating:

Since at least December 2015, several effectively identical stories about the neurotoxicity of fluoride have been published on a wide variety of websites with domain names like AltHealthworks.com, Energytherapy.biz, Organic and Healthy.org, and most recently in a 5 April 2018 post from AwarenessAct.com:

Evidence of how negatively fluoride can impact our health has been increasing in rapid pace throughout the past few years. People are hoping that by bringing awareness to this that somehow we can get sodium fluoride removed from the world’s water supply.

A big step has been made here recently. In the most prestigious medical journal [...] known as The Lancet [,] fluoride has been at last classified as a neurotoxin one hundred percent. This puts it in the same category as things like lead, arsenic, and mercury. This news was released by the author Stefan Smyle who actually cited a report that had been published in The Lancet Neurology, Volume 13, Issue 3 [...] in the March of 2014 edition.

Right off the bat, there are a number of elements that should jump out at the reader as dubious. First, studies — even ones published in prestigious journals — do not themselves "declare" or "classify" anything as a neurotoxin; governmental organizations, using published research and other data, make determinations about a chemical’s danger and regulate it accordingly.

In the United States, the Environmental Protection Agency maintains a list of chemicals approved as non-toxic under the Toxic Substances Control Act, and they regulate standards for levels of human-made and natural contaminants in water under the Safe Drinking Water Act. For food or cosmetic products, the Food and Drug Administration makes similar determinations under the Federal Food, Drug, and Cosmetic Act.

Second, the concept of classifying something as “one hundred percent” neurotoxic betrays the original author’s ignorance of the concept of toxicity. Toxicologists do not refer to toxicity in any way that could be represented as a percentage, instead they develop exposure guidelines and reference doses. The dose, as they say, makes the poison, and many things that are legally allowed to be in food are, in fact, neurotoxic at high enough doses.

For these reasons, the viral claim can be debunked as false without even getting into the Lancet Neurology paper cited in these stories. However, since that paper continues to be attached to these viral click traps, it is worth noting that the study itself included no new analyses about the neurotoxicity of fluoride.

Though presented as a large-scale study revealing new toxicologic information about fluoride, this paper (which was in Lancet Neurology, not The Lancet) introduced no new data on fluoride neurotoxicity. It instead makes a broader argument that all chemicals should be considered neurotoxic to children given science’s inability to accurately or effectively assess neurotoxicity to developing brains, citing past research on fluoride as one example of a potentially harmful chemical:

The paper itself drew fierce criticism from scientists in both industry and academia when it was first published, and Lancet Neurology ended up publishing an unusually large of number of professional responses to the study. Authored by Harvard School of Public Health professor Philippe Grandjean and Icahn School of Medicine at Mount Sinai Professor Philip J. Landrigan, this 2014 paper is a follow up an earlier paper written by the same authors that incorporates new studies that had been conducted since then.

The entirety of new information about fluoride in the 2014 iteration of their work boils down to a single new study — a meta-review of 27 smaller scale studies published in a 2012 paper which also included Grandjean as an author. It also drew significant academic backlash and media attention. The paper was so misrepresented by some media accounts hailing it as rock-solid evidence that water fluoridation reduces the intelligence of children that the authors actually had to append a clarification notice to the press release sent out by Harvard, stating their results could not be used to assess the levels at which fluoride could become neurotoxic:

These results do not allow us to make any judgment regarding possible levels of risk at levels of exposure typical for water fluoridation in the U.S. On the other hand, neither can it be concluded that no risk is present. We therefore recommend further research to clarify what role fluoride exposure levels may play in possible adverse effects on brain development, so that future risk assessments can properly take into regard this possible hazard.

The reason that this study can not be used to draw a direct comparison the United States or to water fluoridation programs in general is because most of the studies are from China and utilize the natural variations of fluoride in groundwater, which is found in high concentration in some regions there. In many cases, the studies analyzed in the 2012 review investigate extremely high concentrations of fluoride that far exceed legal limits in the United States.

Further — and despite assurances by Grandjean and Landrigan to the contrary — many of the studies included in the 2012 review (which were translated from Chinese and republished in the journal Fluoride years after their original publication) do not provide  anywhere near enough information to defend the claim that their documented associations between exposure to fluoride and reduced IQ are "unlikely" to be driven by another chemical in drinking water (such as arsenic) that could also have a neurologic effect. For a more detailed look at the criticisms of that 2012 study, please see our post on claims that water fluoridation can reduce a person's intelligence quotient.

A better study to reference if one were interested in providing an argument that fluoride could have cognitive effects on developing brains would be a 2017 paper published in Environmental Health Perspectives, which demonstrates an association between prenatal fluoride exposure and reduced IQ in mother-offspring pairs in Mexico. This study, like many in the review described above, is not great for comparisons to United States water fluoridation, however. That's because the  mother-offspring pairs in this 2017 study were exposed either to naturally occurring fluoride or through fluoride added to salt, not to water. It therefore cannot be used confidently to assess the levels at which fluoride in drinking water could be neurotoxic to developing brains:

Our findings, combined with evidence from existing animal and human studies, reinforce the need for additional research on potential adverse effects of fluoride, particularly in pregnant women and children, and to ensure that the benefits of population-level fluoride supplementation outweigh any potential risks.

These preliminary findings aside, the 2014 study referenced in viral posts did not "officially declare" anything about fluoride, as it and the authors that created it have no authority to do so. It instead made a controversial argument for a more proactive approach to chemical regulation using old and potentially flawed data about fluoride. For all these reasons, we rank the claim that a new paper in The Lancet has ruled that fluoride is a neurotoxin as false.

Food and Drug Administration.   "What Is the Difference Between the Federal Food, Drug, and Cosmetic Act (FD&C Act), FDA Regulations, and FDA Guidance?”     Accessed 13 April 2018.