Did a New Jersey Brother and Sister Win the Right to Marry Each Other? 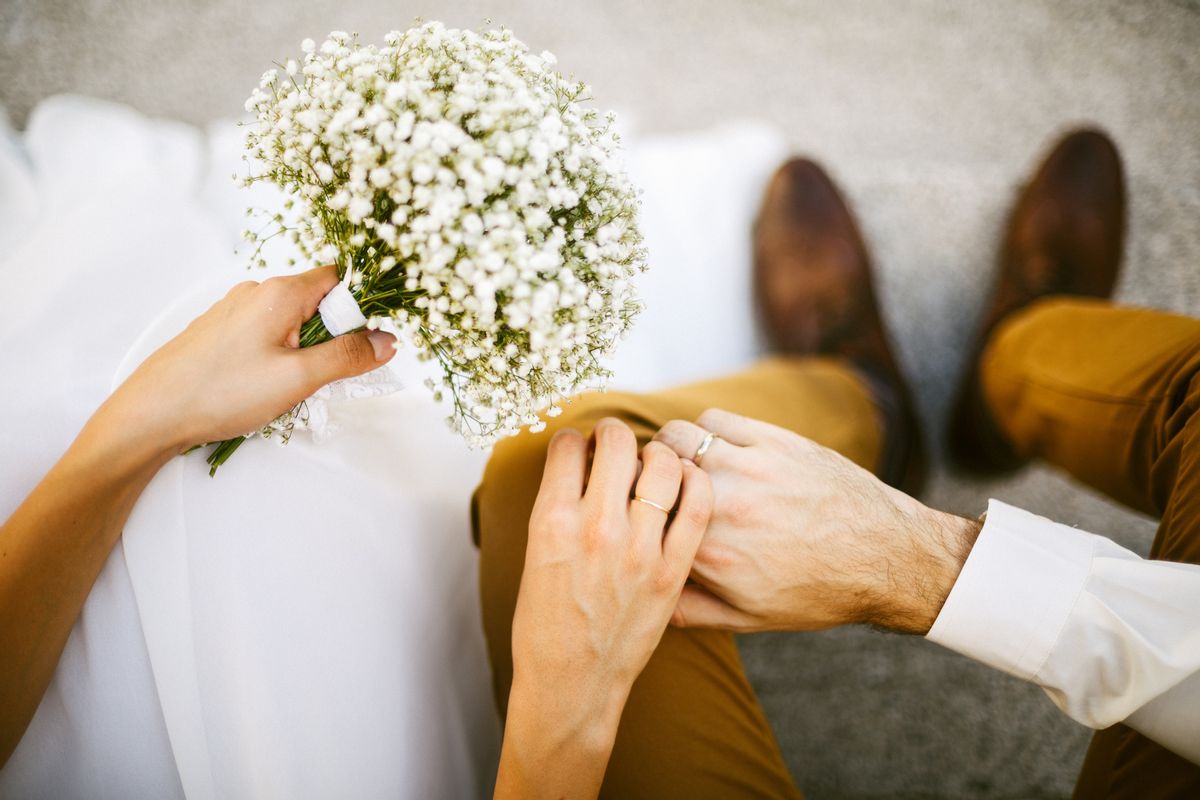 Bride and groom holding their hands together (Image Via Getty Images)

Claim:
A brother and sister in New Jersey won a case before the U.S. Supreme Court in August 2019 that granted them the right to marry one another.
Rating:

On Aug. 6, 2019, World News Daily Report published an article positing that a brother and sister in New Jersey had been granted the right to marry one another after a 10-year court battle culminated in a U.S. Supreme Court ruling in their favor.

"A New Jersey brother and sister have won the right to marry after a landmark ruling by the Supreme Court of the United States. In a 5-to-4 ruling, five judges unanimously granted the appeal by James Banes, 41, and Victoria Banes, 38, today after a ten-year-long battle."

"World News Daily Report assumes all responsibility for the satirical nature of its articles and for the fictional nature of their content. All characters appearing in the articles in this website — even those based on real people — are entirely fictional and any resemblance between them and any person, living, dead or undead, is purely a miracle."

Also, the two photographs presented at the top of the article did not feature people by the names of James or Victoria Banes. The photographs showed Charles Keidan and Rebecca Steinfeld — a London couple who in 2018 won a case before the U.K. Supreme Court, which ruled that heterosexual couples, and not just same-sex couples, had the right to obtain a civil partnership, as opposed to a marriage. Another photograph presented as showing "the Banes family lawyer, Julianne Grey," in fact featured Nicola Gobbo, an Australian defense attorney at the center of the "Lawyer X" scandal.

Other websites republished the World News Daily Report article without noting the fact that the original source had labelled it as "satire."