The show follows a gang of misfit superhero siblings trying to stop the end of the world. 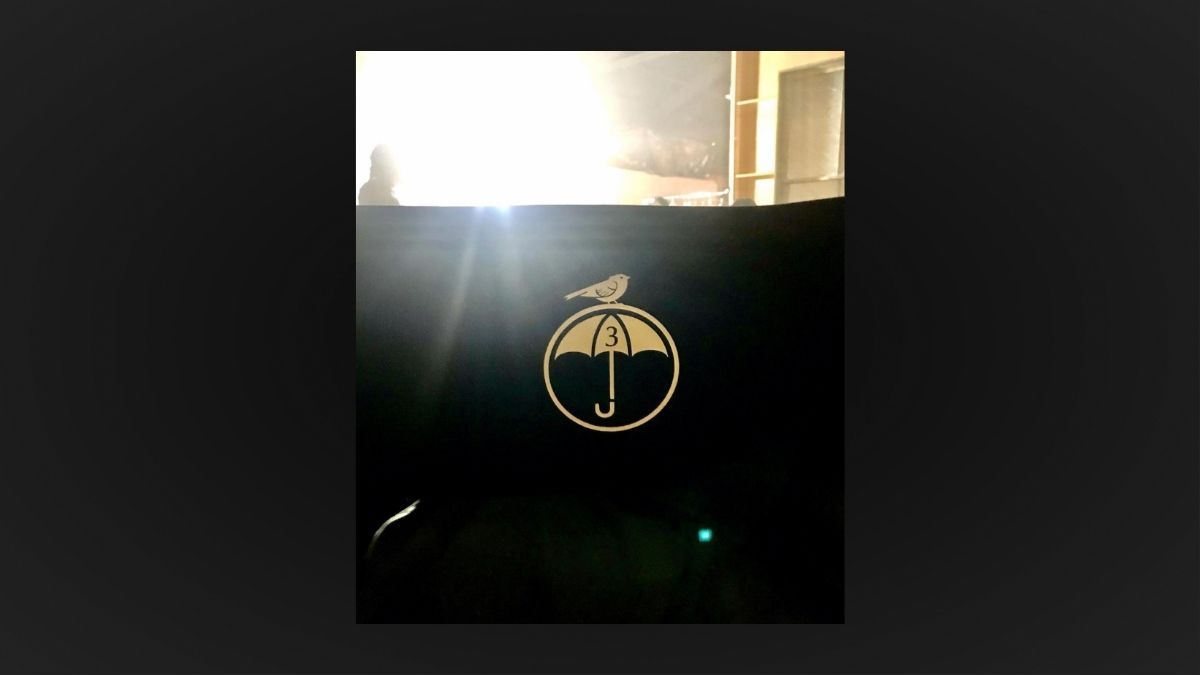 Claim:
Netflix's “The Umbrella Academy” was not renewed for a third season.
Rating:

One can only save the world so many times if you believe some clickbait stories on the internet. Many online asked whether the Netflix series “The Umbrella Academy” was getting canceled before the third season.

One tweet read, “Netflix just pulled the plug on these shows. And renewed some others…” along with a picture of the cast of “The Umbrella Academy.”

That post was misleading. The superhero siblings will be returning for a third season as evidenced by the fact that it is already being filmed.

In December 2020 actor Elliot Page, who plays Vanya Hargreeves on "The Umbrella Academy," announced he is transgender. Since then, showrunner Steve Blackman told Time magazine how much happier Page was on set — while filming the third season of the show. “It seems like there’s a tremendous weight off his shoulders, a feeling of comfort,” Blackman said. “There’s a lightness, a lot more smiling.”

Given that the third season of "The Umbrella Academy" was in production, and Netflix had not announced it was canceling the show at the time of this writing, we rate this claim as “False.”