Does Netflix Have Secret Codes To Reveal Movie Genre Lists?

While it might not be much of a "secret," you can use numeric codes to reveal movie genre lists on Netflix. 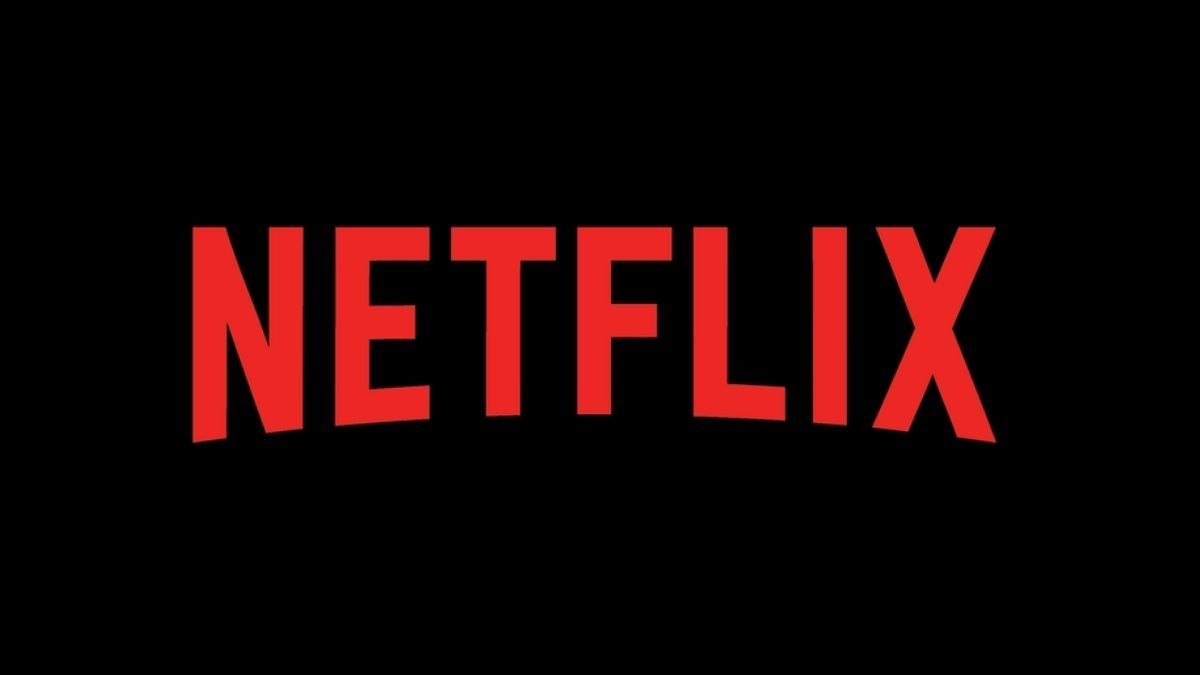 This is an unofficial feature that Netflix doesn't advertise or encourage viewers to use. Although there are "secret codes" for various genres of movie lists, people shouldn't be surprised if these codes don't always work.

In April 2021, a viral TikTok video supposedly showed how secret codes could be used to reveal hidden genre lists in the movie streaming app Netflix:

This video, which has been viewed more than 130,000 times on TikTok since it was originally posted in March, received a viral boost in April — another 3 million views — when it was posted to the LadBible Facebook page.

Numeric codes can truly be used to access various categories of movies on Netflix. This isn't much of a "secret," however, and this trick does not allow you to access any movies that aren't available through other search methods.

Netflix's "secret codes" were first reported on in 2016. The Independent reported at the time:

There are tens of thousands of secret codes that can give you full access to everything on Netflix.

The site usually requires you to either search for an exact title, or flick through a limited number of genres that the site’s technology thinks you might like, based on what you have previously watched.

However, codes that can unlock access to the full list of all of those genres have been uncovered, allowing you to choose from the various, highly specific categories the site offers.

"We categorize our content into thousands of subgenres to help match the right content to the right member based on their viewing history."

While some users may enjoy these personalized recommendations, others have sought out these "secret codes" in order to find specific categories of movies. These secret codes work best when using Netflix in a web browser. Simply input the code — you can find a list of Netflix codes here — at the end of the following URL: Netflix.com/browse/genre/ADDCODEHERE.

But there are a few problems with this method.

For instance, these codes aren't always up to date. When we attempted to find some of the genres on the aforementioned list — such as Action & Adventure based on a book from the 1970s (code: 2410) — we found broken links. But this isn't all that surprising. Netflix's movie selections and search algorithms are constantly changing and being refined. This is also an unofficial feature that Netflix doesn't advertise or encourage viewers to use. So, while you may be able to find some cool movie lists using these codes, don't be too surprised if any of the codes lead to broken links.