Despite an initial denial from the singer, Case’s farmhouse was indeed damaged in a September 2017 fire. 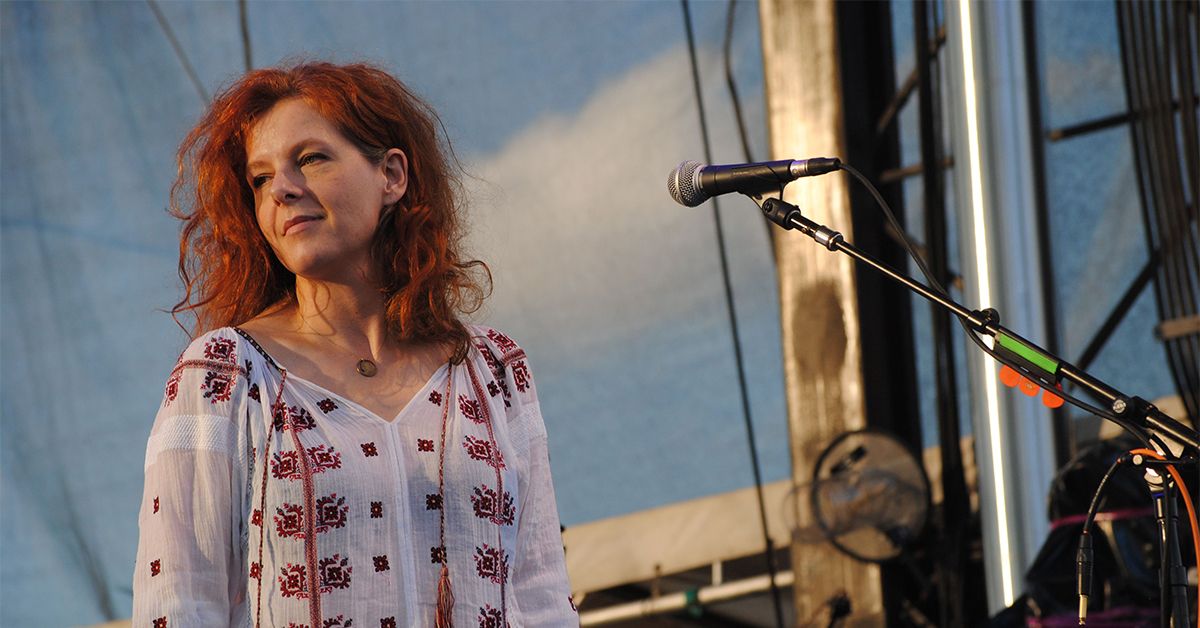 On 19 September 2017, the newspaper The Caledonian Record reported that musician Neko Case's Vermont farmhouse was badly damaged in a fire:

The Vermont home of musician Neko Case, owned by Cobb Timber LLC, was badly damaged in a fire Monday night.

Reported at around 9:30 p.m., the fire had consumed an adjacent barn and was spreading to the 225-year-old farmhouse when firefighters arrived. It could be seen from miles away.

“I could see the glow in the sky from West Barnet,” said Barnet Fire Capt. Chris Bunnell.

Responding departments contained the fire to the home’s southern half, which took heavy damage. The barn was destroyed.

The fire was called in by a caretaker, who safely evacuated the home on Groton Road with three dogs. No injuries were reported.

Case was reportedly out of the country when the fire struck.

This story was picked up by The Associated Press and published by several other news outlets:

I keep getting reports that my house burned down? Not my house. Not that that didn't scare the crap out of me. @AP

I know. I worry about the neighbors

But in an interview with Pitchfork several months after the incident, the singer confirmed that this was indeed her house. Case explained that her initial denial was due to a stalker and that she felt, at the time, that this was personal, not public, news:

When news of the fire came out in the press, you denied that it was your house on Twitter.

Yeah. I was like, “That’s my fucking news, I’ll report it if I want to.” It’s a really personal thing. Some people reaching out were just being kind, and then there were people who were just being assholes.

It seems like you have come to expect a certain level of respect for your private life, and that this really tested it.

Every human being deserves to have things that are personal, because you can’t have mental health without that. Especially somebody with stalkers. There were so many lines that were crossed. I called the local paper [St. Johnsbury, Vermont’s The Caledonian-Record] while my house was burning, and I said, “I understand that you report fires. Please, take my name out of the story.” I was begging the editor, and he kind of scolded me, “Well, my house burned down, and I didn’t care.” I was like, “Dude, I have a child [her boyfriend Jeff’s daughter]. My life is in danger. Do not print this.” He didn’t care. I lost my shit. I called him “cunt.” It was horrible.

When we spoke to the Danville Volunteer Fire Department, one of nine fire departments that helped extinguish the blaze, they told us that the fire occurred at an address listed for Neko Case's home. A volunteer for the Peacham Fire Department, which also helped put out the fire told us:

I can't confirm or deny that it's her house. I simply don't know either way. I know that I was told by many of my guys it was, one of my guys moved some pretty expensive guitars to save them.

Case owns a farmhouse in Vermont. A profile in Country Living featured several images showing the interior of the house and one showing a wide-shot of the exterior. Here's a comparison of an image of Case's home (left) and a photograph of the fire-damaged house taken by the Peachem Fire Department (right):

Updated [25 May 2018]: Neko Case confirmed that this was her property in an interview with Pitchfork Magazine. The status of this article was changed from "Unproven" to "True."