Did Pelosi Say Nobody Was More Deserving of Consequences Than Matt Gaetz?

The GOP congressman is the subject of a Justice Department investigation related to sex trafficking. 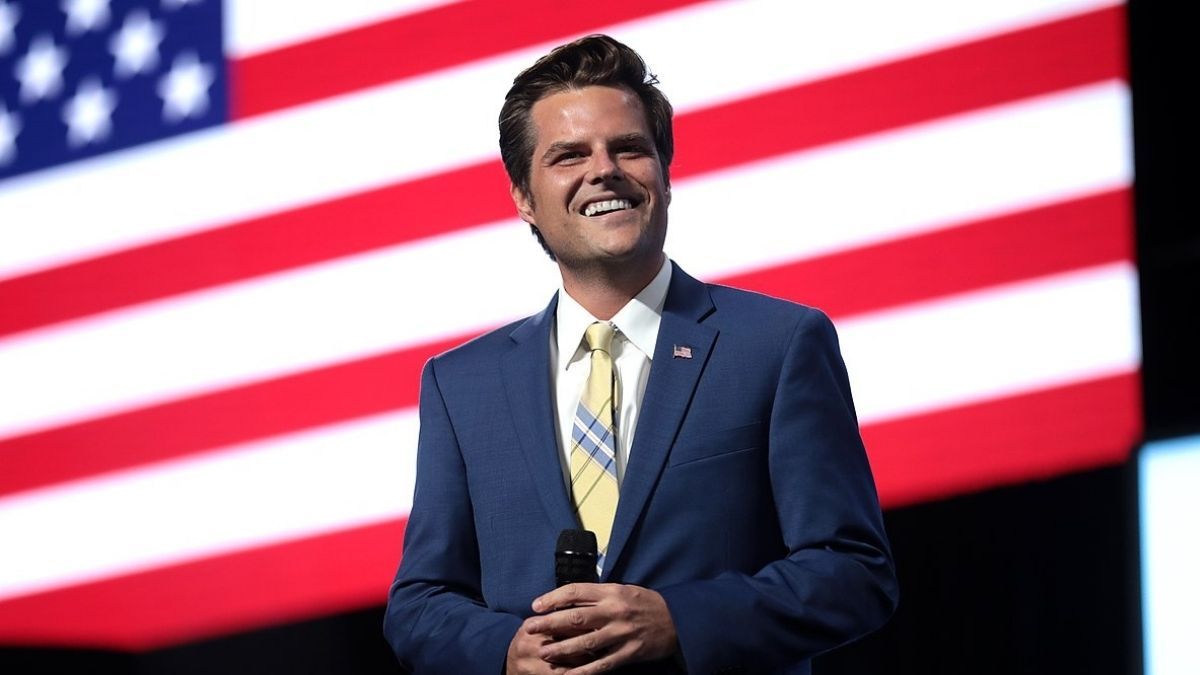 Claim:
House Speaker Nancy Pelosi said: "Not any other human has ever been more deserving of what's coming for them than is Matt Gaetz."
Rating:

On April 14, 2021, a quote ostensibly uttered by U.S. House Speaker Nancy Pelosi about a Justice Department investigation into Rep. Matt Gaetz, R-Fla., concerning allegations of sex trafficking and prostitution was widely circulated on social media. Pelosi supposedly said: "Not any other human has ever been more deserving of what's coming for them than is Matt Gaetz." This is not a genuine quote from Pelosi.

The earliest posting of this quote that we could find was shared on Twitter on April 13. And like all other iterations of this quote that we've seen, it was not accompanied by any information about where or when Pelosi allegedly made this comment. Pelosi had addressed the Gaetz controversy several times during that week, but we were unable to find any record of this phrase.

On April 14, it was picked up and shared by at least two popular Twitter accounts with tens of thousands of followers.  One of these accounts has since deleted their tweet, while the other deleted the message and posted a retraction saying that the quote was fake:

Though the quote was fabricated, it continued to circulate on Twitter and Facebook as if it were genuine.

Pelosi did not say that no "other human has ever been more deserving of what's coming for them than is Matt Gaetz." She has, however, made several comments related to this controversy. On April 1, for example, Pelosi said on a press call that Gaetz should be removed from the Judiciary Committee if the allegations against him prove true.

"If, in fact, these allegations are true, of course being removed from the Judiciary Committee is the least that could be done ... But again, I think from what we've heard so far, this would be a matter for the Ethics Committee."

On April 11, Pelosi made a similar statement, saying that while she "thinks there's been a clear violation," it is up to Republicans and the Ethics Committee to hold Gaetz accountable: