President Trump incorrectly told a group of county sheriffs in February 2017 that the U.S. murder rate was the highest it had been in 47 years. 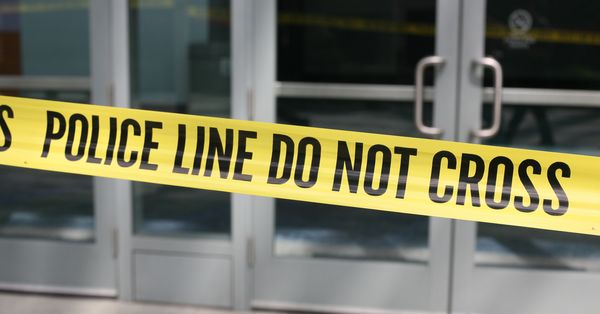 On 7 February 2017, President Trump held a roundtable discussion with county sheriffs from around the United States in which he cited a chilling crime statistic as a reason for inviting the sheriffs to the White House:

Trump made similar claims during the 2016 presidential campaign. On 26 October 2016, for example, he stated the following to a crowd in Charlotte, North Carolina:

The problem is not the presence of police, but the absence of police. We need really a great group of people to keep you safe, to keep us all safe, to keep us all safe. You know the murder rate in the United States, I don’t know if you know this because the press never talks about it, is the highest it’s been, think of this, in 45 years. Nobody knows that. The murder rate, highest it’s been in 45 years.

Trump aide Kellyanne Conway appeared to confirm that he had conflated the statistics during a subsequent interview on CNN: “When he talks about the 47 years and the rate, I’m handed the information, I think you referred to it as well, that we have had an increase from 2014 to 2015," she told host Jake Tapper.