Is This 1882 Patent for a Mousetrap Featuring a Loaded Gun Real?

Innovators are always seeking a better way to build to a mousetrap. 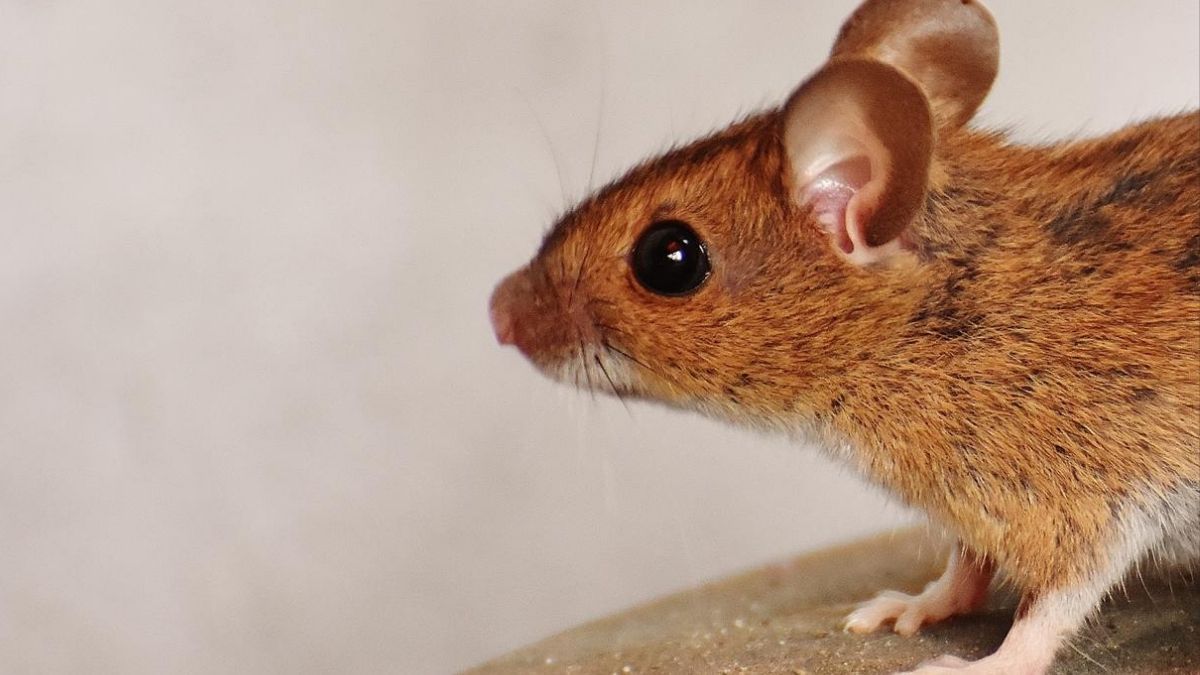 Claim:
A patent was filed for a mousetrap in 1882 that featured a loaded pistol.
Rating:

Innovators and inventors are often encouraged by the age-old axiom, "If you build a better mousetrap, the world will beat a path to your door." In 1882, before the modern spring-loaded mousetrap was invented, a man from Texas attempted to solve the world's pest problems with a pistol and a patent: The above-displayed image truly shows a patent for a mousetrap. This device was dubbed "Animal Trap #4" when it was patented on Dec. 26, 1882, by J.A. Williams.

My invention relates to an improvement in animal-traps; and it consists in the combination of a suitable frame upon which a revolver or pistol is secured, a treadle which is secured to the front end of this frame, and a suitable spring and levers, by which the'fire arm [sic] is discharged when the animal steps upon the treadle, as will be more fully described hereinafter.

The object of my invention is to provide a means by which animals which burrow in the ground can be destroyed, and which trap will give an alarm each time that it goes off, so that it can be reset.

The accompanying drawing represents the side elevation of my invention complete.

While Williams' animal trap would have certainly killed a mouse, it should be noted that this trap was designed to kill all manner of burrowing animals.

A description of how Williams' animal trap worked can be found on Google Patents. But thanks to Shawn Woods, a YouTuber who has been seeking out the world's best mousetraps for years, we can see this 1882 invention in action:

Unfortunately for Williams, another inventor found a way to "build a better mousetrap" a few years later. In 1894, a spring-loaded mousetrap resembling the traps used today was patented by William C. Hooker of Abingdon, Illinois.