A story about motion around a major fault in California was not as dire as headlines made it seem. 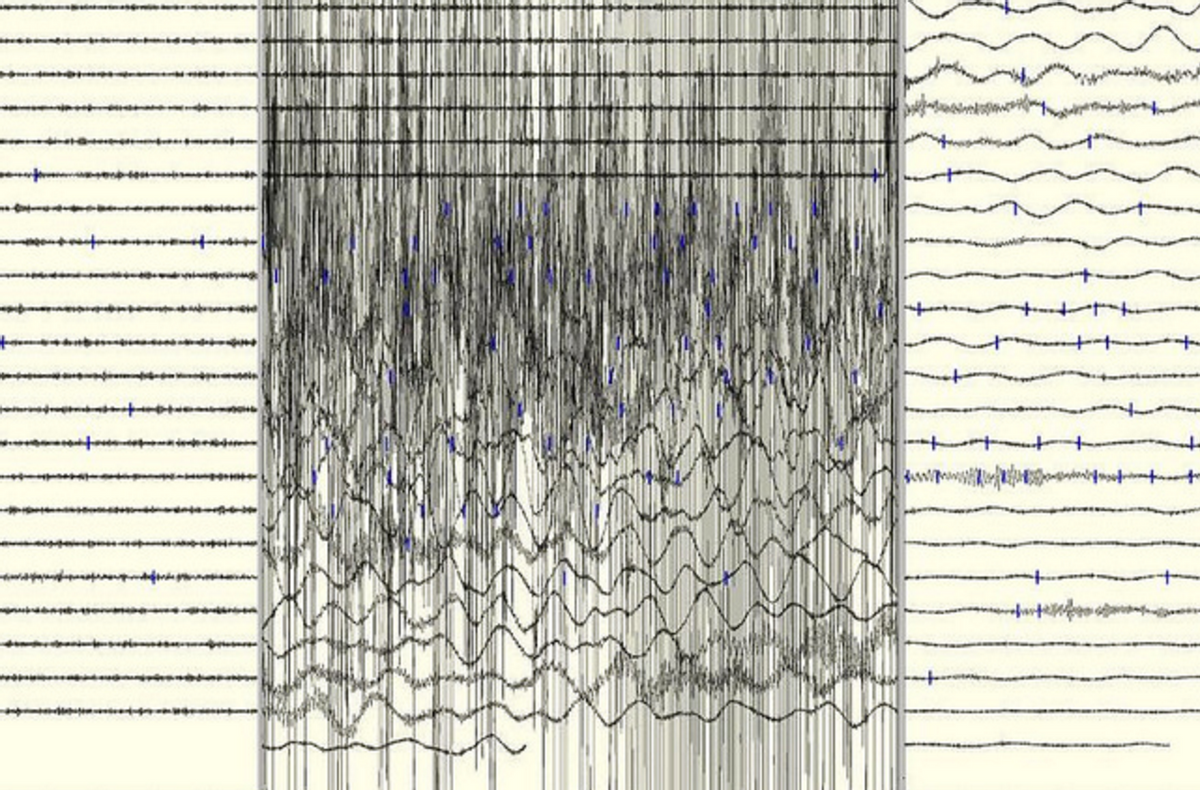 Claim:
The San Andreas fault is on the move, signaling that a massive earthquake might be imminent.
Rating:

In June 2016, scientists led by a doctoral candidate at the University of Hawai'i at Mānoa released the results of a data analysis they did on the motion of the earth's crust. The study described how data backed existing earthquake prediction models, showing that the ground around the San Andreas fault is slowly rising and sinking.

From the study's abstract:

Here we show that when carefully treated for spatial consistency, global positioning system-derived vertical velocities expose a small-amplitude (±2 mm yr−1), but spatially considerable (200 km), coherent pattern of uplift and subsidence straddling the fault system in southern California. We employ the statistical method of model selection to isolate this vertical velocity field from non-tectonic signals that induce velocity variations in both magnitude and direction across small distances (less than tens of kilometres; ref. 9), and find remarkable agreement with the sense of vertical motions predicted by physical earthquake cycle models spanning the past few centuries. We suggest that these motions reveal the subtle, but identifiable, tectonic fingerprint of far-field flexure due to more than 300 years of fault locking and creeping depth variability.

To clarify: the study is showing that — once data "noise" is stripped from the analysis — that the researchers who worked on this study were able to isolate and better understand data about vertical movement, which — in their own words — is a persistently enigmatic part of earthquake prediction.

What the study didn't show was that an earthquake was about to happen, which was apparently overlooked by headline writers (e.g. "Large Scale Motion Seen at San Andreas — Is the Big Quake Coming?") and social media pundits. The press release that was issued along with the study explained further:

To tease out such motions, the team used a comprehensive statistical technique to extract from the GPS data a pattern of large-scale, smoothly varying vertical motions of the local crust.

“While the San Andreas GPS data has been publicly available for more than a decade, the vertical component of the measurements had largely been ignored in tectonic investigations because of difficulties in interpreting the noisy data,” said Howell. “Using this technique, we were able to break down the noisy signals to isolate a simple vertical motion pattern that curiously straddled the San Andreas fault.”

However, eager writers evidently didn't look past the press release's headline ("New analysis reveals large-scale motion around San Andreas Fault System") or they would have seen that the motion is a feature, not a bug:

As scientists patiently monitor the San Andreas Fault System for indications of the next big earthquake, these results will help constrain seismic hazard estimates and may allow for a more prudent mapping of the large-scale motion resulting from the next significant rupture of the San Andreas.

The San Andreas fault has been the subject of myth and speculation for decades, particularly for Californians, for whom earthquake prediction is a popular armchair sport.  The fault occasionally slips, causing tremors that radiate well beyond the region, and there is quite a lot of science to support the idea that there will, eventually, be another very big, very powerful earthquake that originates from it (rivaling the 1906 quake that leveled San Francisco).  However, this paper isn't a dire warning; it's just another tool that earthquake researchers can add to their kit in order to better predict when the next Big One might be.

"Forecasting California’s Earthquakes—What Can We Expect in the Next 30 Years?"   U.S. Geological Survey. 2008.