Several fake news articles reported on a fabricated Facebook confession from a mother purportedly pregnant by her teenaged son. 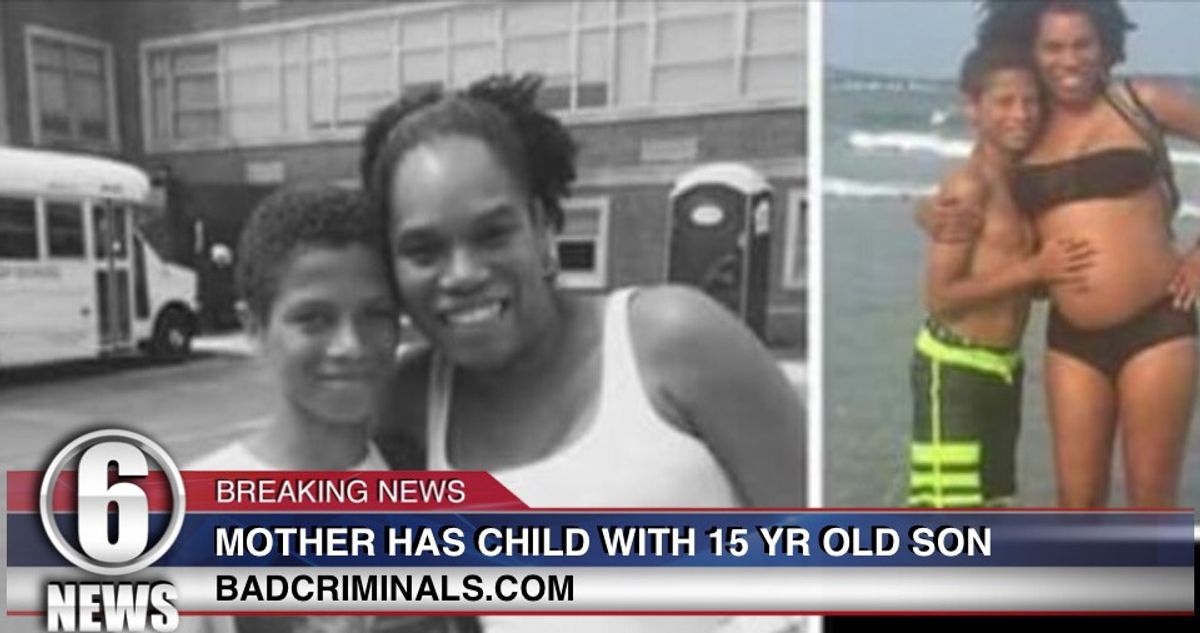 Claim:
A mother admitted on Facebook to sleeping with and becoming pregnant by her 15-year-old son.
Rating:

On 1 April 2016, the domain badcriminals.com (under the brand of TmzWorldstar.com) published an article reporting that an unnamed mother had admitted on Facebook to maintaining an affair with and becoming pregnant by her 15-year-old son:

A mother posted a status on Facebook saying she is having relations with her 15 Year old son and they also have a child together.

My son is a great dad and also a great boyfriend to me. This all started when I realized that I started to get feelings for him I decided to have a one and one talk with him. I told him “mommy loves you more than what it means to just be a mommy to you”. I also told him that “mommy likes you just like how a girl from school likes you. The claim was duplicated by similar outlets (such as Daily Media Buzz), but there was no truth to any version of the story. Both TmzWorldstar.com and Daily Media Buzz are fake news sites known for publishing shocking, fabricated tales intended to lure site visitors via social media. The individuals depicted in the accompanying photographs were not identified, but the pictures were likely taken from a random social media account without permission.

TmzWorldstar.com's prior viral hoaxes include a claim that a then-recent Powerball lottery winner died of a cocaine overdose; the site also swiped other fake news outlets' fabrications about a man marrying a baby and Jaden Smith planning a penectomy for his 18th birthday. Daily Media Buzz maintained the same habit of copying extant fake news items including claims an obese woman starved her seven children, Powerball lottery winners Lisa and John Robinson were giving money away to Facebook users, a badly mutilated baby was discovered in a dumpster following a botched abortion, and a Gabourey Sidibe death hoax. Neither site appeared to host a disclaimer marking content as fake news, but both carried falsified claims that appeared on myriad similar sites.