An expletive-laden tweet excoriating the president in the wake of the Jacksonville shootings was mistaken by some as having been written by actor Morgan Freeman. 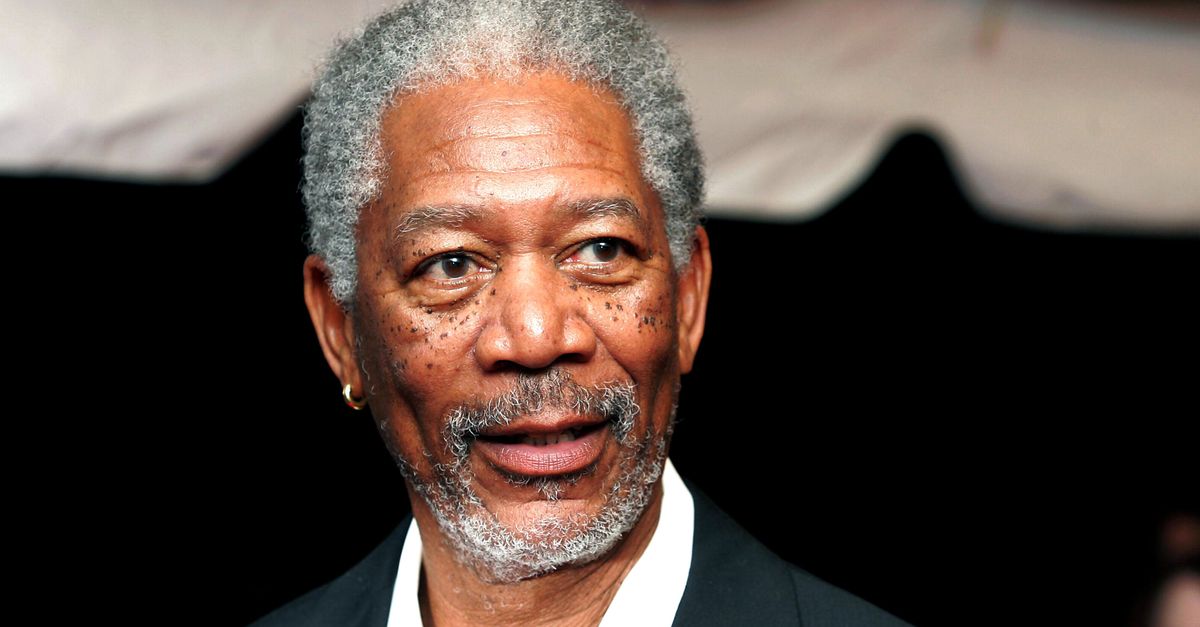 Claim:
In a tweet tagged "@realDonaldTrump," actor Morgan Freeman wrote that "Our President is a bonafide sack of shit."
Rating:

President Donald Trump didn't issue a public statement in the immediate aftermath of a mass shooting in Jacksonville, Florida, on 26 August 2018 that left three people dead (including the suspect) and nine wounded, a fact that led many on social media to question the president's reasons for remaining silent.

A few speculated that his silence had to do with the race or religion of the accused shooter -- that Trump said nothing because the suspect was a white male instead of a person of color, an undocumented immigrant, or an Islamic terrorist:

Trump never has anything to say about massacres that are committed by a white man. It doesn't fit his narrative of bigotry, racism, & hate. He can't blame his race or religion, so he remains silent. He's got nothing for the victims either. One needs empathy & compassion for that. https://t.co/SDzuJoKVXK

Among the most-retweeted examples of such a reaction was that of celebrity Twitter user Morgan J. Freeman, who issued a tweet referring to the president as a "bonafide sack of shit":

Could you imagine @realDonaldTrump being SILENT on #Jacksonville murders if the shooter was non-white or an immigrant? Our President is a bonafide sack of shit.

Many of those who retweeted and/or replied to Morgan Freeman's tweet appeared to assume that they were reading words actually written by the famous actor of that name:

However, the Morgan Freeman who tweeted the insulting remark at Donald Trump is not, in fact, the same Morgan Freeman who won multiple Oscar nominations for his roles in such movies as Driving Miss Daisy and The Shawshank Redemption. The only Twitter account we were able to find in the 81-year-old actor's name isn't verified and has never issued a tweet. Freeman (the actor) was an avowed Hillary Clinton supporter in the last presidential election, but seems to have kept his opinions on President Trump (in public, at any rate) largely to himself since the latter took office.

The tweet came instead from the account of film director Morgan J. Freeman (note the middle initial), whose Twitter handle is "@mjfree" and whose profile describes him as "Filmmaker, TV producer, husband, activist & father. Fierce opposer of Trump. Big fan of snacks. Not the actor!"

The filmmaker's Twitter feed is veritably bursting at the seams with vitriolic anti-Trump statements, at least one of which has been mistaken for (or misrepresented as) having been written by Morgan Freeman (the actor) in the past. He issued another tweet doubling down on his previous epithet a few hours after the first:

You are the largest PIECE OF SHIT in the history of our country. https://t.co/AowYMUDfRv