Do 'Illegal' Refugees Receive $3,874 Per Month from the Government?

"This is what 1 illegal refugee gets with the federal assistance program: $3874 per month." 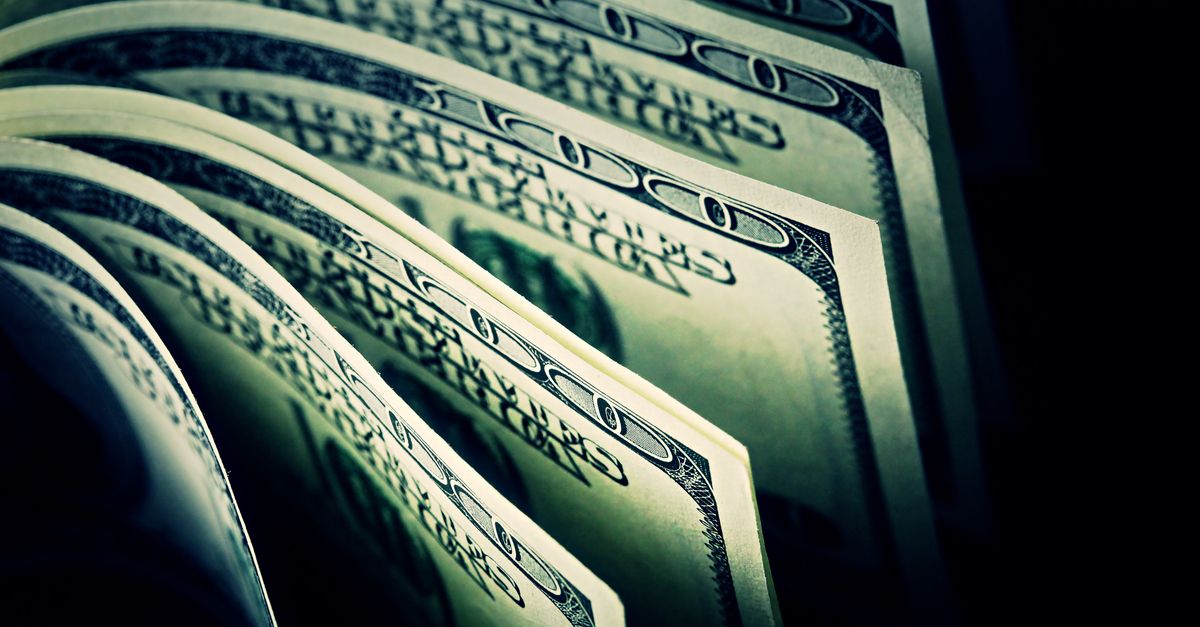 Claim:
Each refugee in Canada receives $3,874 every month from the government under the Resettlement Assistance Program.
Rating:

The document shown in the photograph appears to be authentic.

As is the case for many Western democracies, the Canadian government's formal efforts to help refugees settle in the country have been the subject of much speculation, criticism and misinformation in recent years. In the fall of 2017, a viral Facebook post spread yet more misinformation about the benefits received by refugees in Canada.

On 1 September 2017, Facebook user Mike Marcoux posted what appears to be a photograph of an itemized breakdown of benefits associated with the Resettlement Assistance Program, along with the message: "This is what 1 illegal refugee gets with the federal assistance program $3874 per month."

We have modified the image to obscure the name of the recipient, which was included in the original photograph: Although this document appears to be authentic, according to the Canadian Council for Refugees, a national nonprofit organization dedicated to supporting and advocating for refugees, its representation on Facebook was highly misleading: The document details payments to a family of five (not a single person) who were refugees accepted by Canada (and therefore are not in the country "illegally"), and most of the listed payments are one-time only resettlement assistance payments and not monthly benefits.

A spokesperson for the Council told us the document showed "a start up breakdown of costs for a newly arrived Government-Assisted Refugee (GAR) family" and that the amounts shown were consistent with benefit rates in the province of British Columbia.

Despite the apparent authenticity of the document, Marcoux's post grossly misrepresents the contents.

Firstly, contrary to Mike Marcoux's post, there is no such thing as an "illegal" refugee in this context. By definition, beneficiaries of the Canadian government's Resettlement Assistance Program are individuals and families formally recognized by the Canadian government as refugees before they travel to Canada. According to the Canadian Council for Refugees, Government-Assisted Refugees such as those to whom this document appears to relate are "referred by the [U.N. High Commissioner for Refugees] to Canada because they have been identified as being in need of resettlement."

Secondly, the document does not relate to one refugee, as the Facebook post falsely claims. The document clearly shows that these benefits are for a family of five people:

The document clearly shows that the majority of benefits listed are one-off "start-up" benefits. The only regular monthly benefits are conveniently labelled "Regular Monthly Benefits," and consist of payments for food, rent and transportation, which, because of the size of the family, total $1,399 CAD per month ($1,094 USD as of 15 November 2017).

These monthly benefits work out to $16,788 CAD ($13,132 USD) a year for a family of five (in addition to "start-up" benefits). Unless there are exceptional circumstances, these Resettlement Assistance Program benefits are only payable to refugees for one year.

The amounts of benefits depend on the size of the family that receives them. If this document did relate to a single individual (as the Facebook post claims), the overall monthly payments could be expected to be significantly lower.

The one-off start-up benefits which bring the total in this particular document to $3,874 also include a $375 loan for a security deposit for housing. Being a loan, that amount will have to be repaid to the federal government.

Furthermore, depending on when this particular family arrived in Canada, they may be required to pay the Canadian government for the cost of their transportation into the country, which takes the form of loan debt. According to the Canadian Council for Refugees, the average loan debt between 2008 and 2012 was $3,090 CAD.

So while the document in the photograph does appear to be authentic, Mike Marcoux's Facebook post constitutes a gross misrepresentation of what's actually in it.

The same document formed the basis of a similarly-outraged post on the right-wing blog "90 Miles from Tyranny" in December 2016. That blog post cited an earlier article by the now-defunct Magafeed web site, which is listed in the Fake News Codex as a "clickbait site with misleading, poorly [sourced], and outright false stories."

It's hardly the first time that Canada's refugee policy has been the subject of false claims. For example, a factual error in a 2004 letter to the editor of the Toronto Star spawned a chain email and online memes falsely claiming that refugees in Canada receive more benefits each month than do Canadian pensioners. The rumor persisted for years.

Similar false rumors have been spread in the country's southern neighbor, the United States, often with the headline "INSANITY IS WHEN ILLEGAL REFUGEES GET $3,874 A MONTH IN FEDERAL ASSISTANCE WHILE SOCIAL SECURITY CHECKS AVERAGE $1,200 A MONTH."