Did a Montana Libertarian End His Senate Run and Endorse a Republican?

Rick Breckenridge reversed course on his announcement one day before the November 2018 midterm election. 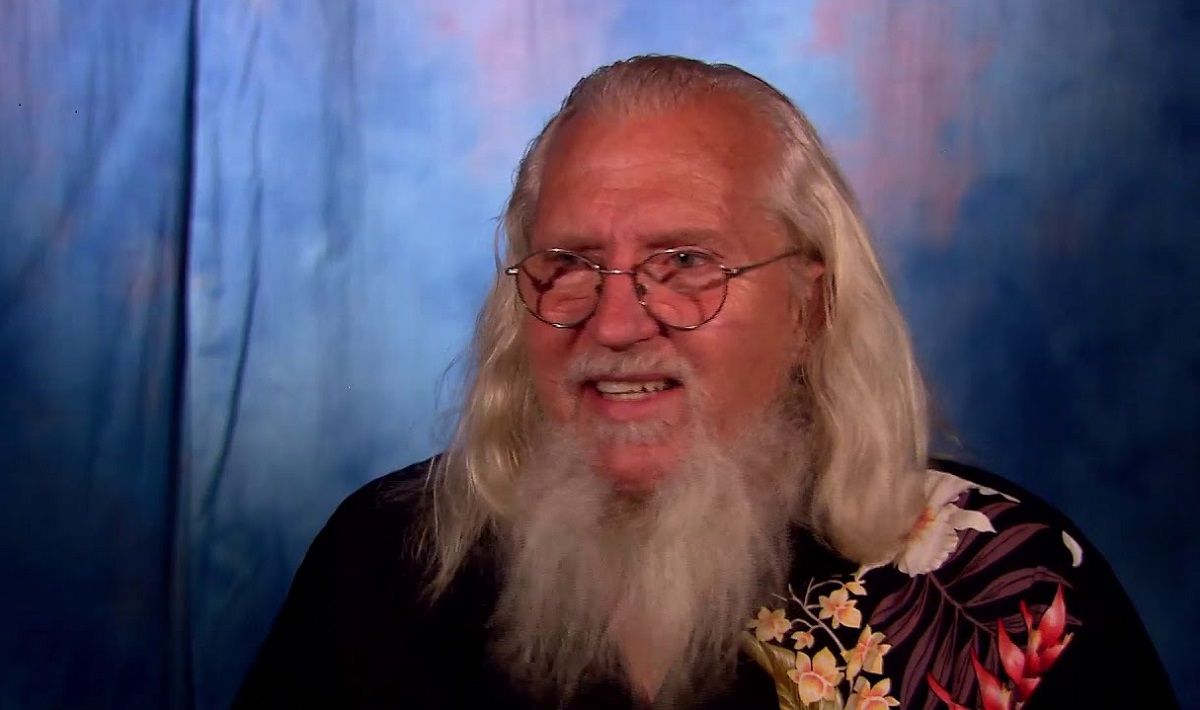 Claim:
A Libertarian candidate for a U.S. Senate seat in Montana ended his run and endorsed a Republican.
Rating:

Several days later, Breckenridge backtracked and said that he would continue his campaign and only "endorsed" Rosendale regarding the issue of "dark money."

A U.S. Senate candidate representing the Libertarian Party in Montana seemingly defied his own party and ended his campaign while endorsing a Republican opponent, before backtracking a day before the November 2018 midterm elections.

Rick Breckenridge originally announced during a 31 October 2018 conference call with reporters that he would be bowing out of the race and backing GOP candidate Matt Rosendale in the latter's bid to unseat incumbent Democratic Senator Jon Tester:

I'm standing in unity and solidarity with Matt to combat dark money in Montana politics. I'm here to stand and say, with my 3 and 4 percent polling numbers, honestly I'm not going to take the seat. I am here today to support Matt and his candidacy. And endorse him in his continuing effort to be the front man in the cause of liberty.

Breckenridge's mention of "dark money" was a reference to an anonymous mailer sent out urging voters to support him and casting Republican candidate Matt Rosendale as an advocate of increased government surveillance. Both men accused "Jon Tester's allies" of being behind the mailer.

Tester, the Democratic incumbent, denied the allegation, with his campaign saying in a statement: "We condemn this mailer and any other efforts like it. Period."

But Breckenridge's own supporters refused to follow his call to support Rosendale. The Montana Libertarian Party said in a statement that many of their members felt "betrayed" by the announcement, but that the party would continue to "fully support and endorse" him:

The Montana Libertarian Party continues to fully support and endorse Libertarian Rick Breckenridge for Senate. We believe he is still Montana's best choice of the current candidates because he is a champion of freedom and limiting government while embracing cooperation and rational decision-making. He is neither a Trump acolyte like his Republican opponent, nor a promoter of fear and divisiveness to manipulate voters like his Democrat opponent.

Since Breckenridge’s press conference on October 31st, where he was quoted as endorsing Matt Rosendale, the MTLP has gathered feedback from party members. Many of them feel betrayed by Breckenridge’s statement because Libertarians do not automatically vote for a Republican or Democrat in the absence of a Libertarian candidate. This is because the essence of libertarianism is freedom and individuality, and the party ascribes to promote the preferences of each individual voter. Montanans are fiercely independent, and polls show that more than 30 percent are nonpartisan. Libertarian members will choose to vote their own way in the manner of freedom that this country was founded upon. The likely outcome of Breckenridge’s statements is that Libertarian and independent voters will either leave the Senate race blank, or simply not vote. This endorsement will have no measurable outcome on the race for Montana’s senate seat.

The MTLP understands Breckenridge's disgust and disappointment with the underhanded campaign tactics that preyed on his good name to denigrate Commissioner Rosendale. However, the MTLP cannot in good conscience agree with Breckenridge’s views about this election. The MTLP encourages voters to reject the dirty tactics used to manipulate them and our system of democracy by the simple and noble act of voting for the candidate they respect and want to represent them in Washington.

On 5 November 2018, Breckenridge reversed course and said that he was not dropping out of the race, and that his "endorsement" of Rosendale only addressed the issue of "dark money":

Libertarian candidate Rick Breckenridge has backed away from his previous endorsement of Republican nominee Matt Rosendale just a day before Montanans are set to go the polls to vote in the state’s Senate race.

Breckenridge told Fox News that while he did use the word “endorse” in phone call with reporters last week, his “endorsement” was only on the issue of dark money. The Libertarian said he was angry about a campaign mailer urging voters to support the Libertarian candidate because Rosendale would bring more government surveillance if elected in November.

The Libertarian candidate added that he is not dropping out of the race, despite previous assertions that he was, and outlined a number of key stances where he and Rosendale differ, including the Republican’s support of President Trump’s border wall and tariffs on foreign goods.

“How can I endorse someone I’m that far apart from?” Breckenridge said.