Five Saturdays, five Sundays, and five Mondays in month is not a phenomenon that occurs only once every 800+ years. 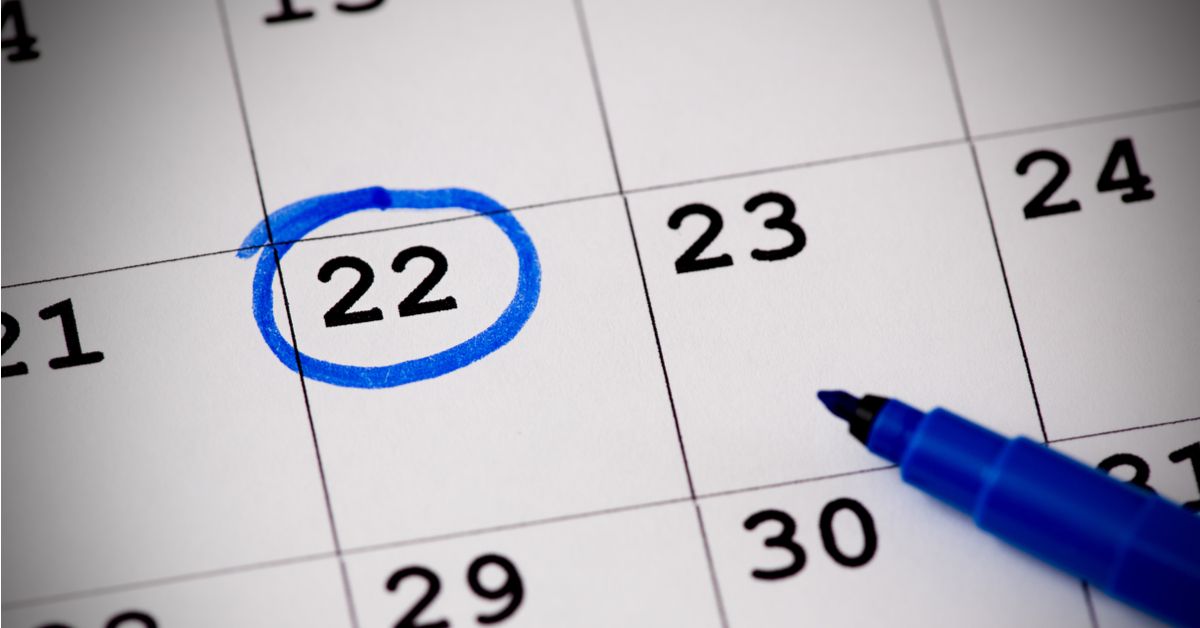 Claim:
The month of August will include five Saturdays, five Sundays, and five Mondays, a phenomenon that occurs only once every 800+ years.
Rating:

In August 2010, an item began circulating via social media sites and forwards claiming that the month was something special: An August including five Sundays, Mondays, and Tuesdays happened only once every and 2010 was one of those rare years. Similar claims about months containing five instances of three different days of the week have subsequently been circulated about other months in every year since then: Those months may be special, but only a little bit — nothing close to worth of special. They, as do all months with include five occurrences of three days of the week that follow a simple pattern which repeats every several years, as explained below using August 2010 as an example:

Due to the irregularity caused by leap years, however, August does not begin on a Sunday exactly once every seven years; instead, the phenomenon follows a pattern. That is, when August begins on Sunday, that event occurs again six years later, then five years later, then six years later, and finally eleven years later, whereupon the cycle repeats. Thus we see patterns of Sunday-beginning Augusts in clusters of years like the following:

We're approaching the end of a cycle and thus the longest gap between occurrences, but that gap is a mere eleven years, not eight centuries.

As for the "money bags" canard, while there is a "money bag" in Chinese feng shui, it's an actual cloth bag carried by the Happiness Buddha rather than anything to do with forwards or the

To make your own cash-attracting feng shui "money bag," use a colored ribbon to tie nine coins into a square of cloth (both preferably red), then place your "money bag" on or near whichever spot in the house where money is either received or generated. (In other words, if your paycheck comes by mail, place it where you put incoming letters and packages; if your money comes via computer notification of a deposit to an online account, put it near your hard drive.)