A fake news story claimed that Senate Majority Leader Mitch McConnell will only consider approving a Supreme Court Justice who is white, Christian, conservative, and male. 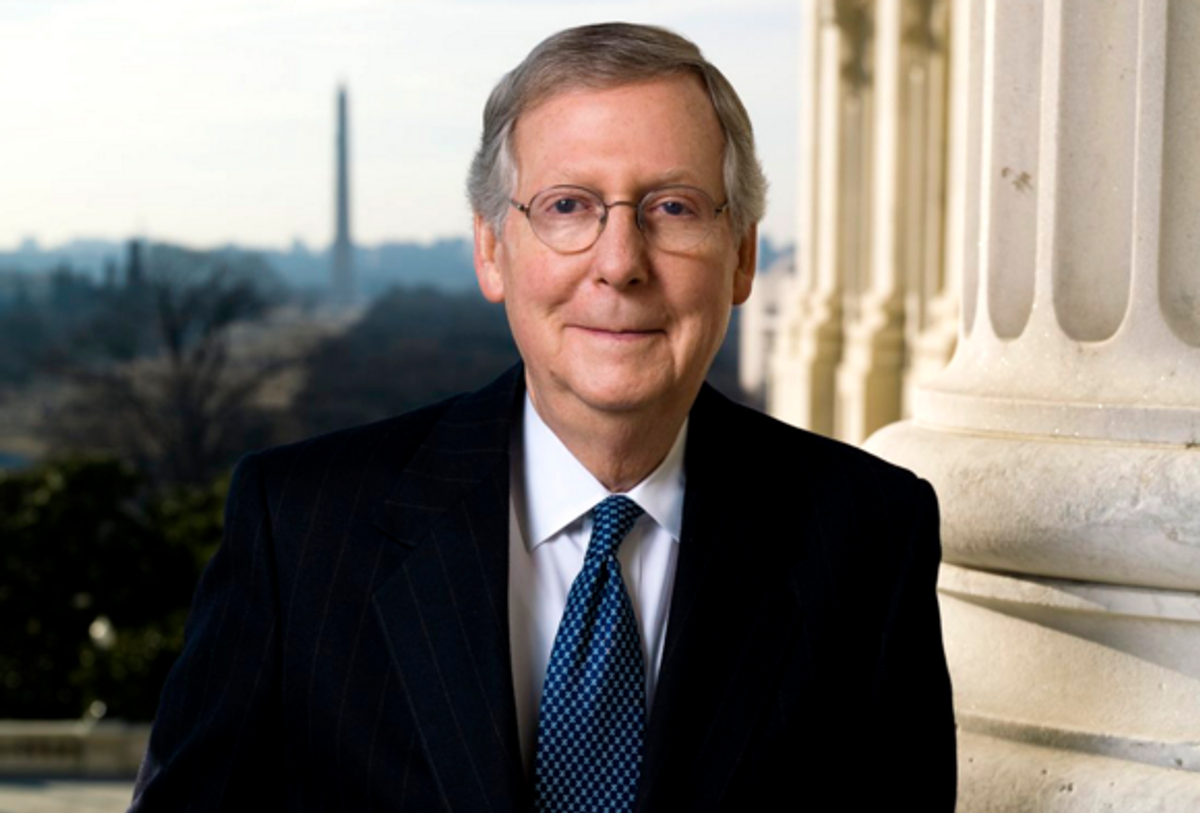 On 16 February 2016, the entertainment web site Free Wood Post published a fake news article which reported that Senate Majority Leader Mitch McConnell would only approve a Supreme Court justice who was white, Christian, conservative, and male:

Senate Majority Leader Mitch McConnell (R-KY) dropped a bomb on President Obama today when he declared that the Congressional Republicans had come to a consensus regarding filling the open Supreme Court seat.

In a brief statement, McConnell outlined the party stance. “In an effort to work with the president and in the spirit of bi-partisanship, we are willing to consider Supreme Court nominees that meet the following criteria: They must be white, conservative, Christian and male. We will not consider anything else. We have enough liberal, ethnics and women on the bench. If the President is serious about what is best for our country he will to heed of our recommendation.”

The above-quoted story is a work of fiction. Free Wood Post is an entertainment web site that does not publish factual stories:

While Mitch McConnell did not say that he would only approve a Supreme Court Justice who was white, male, conservative and Christian, he did release a statement shortly after Supreme Court Justice Antonin Scalia's passing, stating that Scalia's replacement should be nominated after the 2016 Presidential election:

"The American people‎ should have a voice in the selection of their next Supreme Court Justice. Therefore, this vacancy should not be filled until we have a new President.”

However, Senator McConnell made no recommendations about what gender, ethnicity, or religion he felt that Justice Scalia's replacement should be.