Did a Republican Group Post Anti-Trump Billboards in Minnesota?

The billboards are real, but the so-called Republican group has an interesting donor behind it. 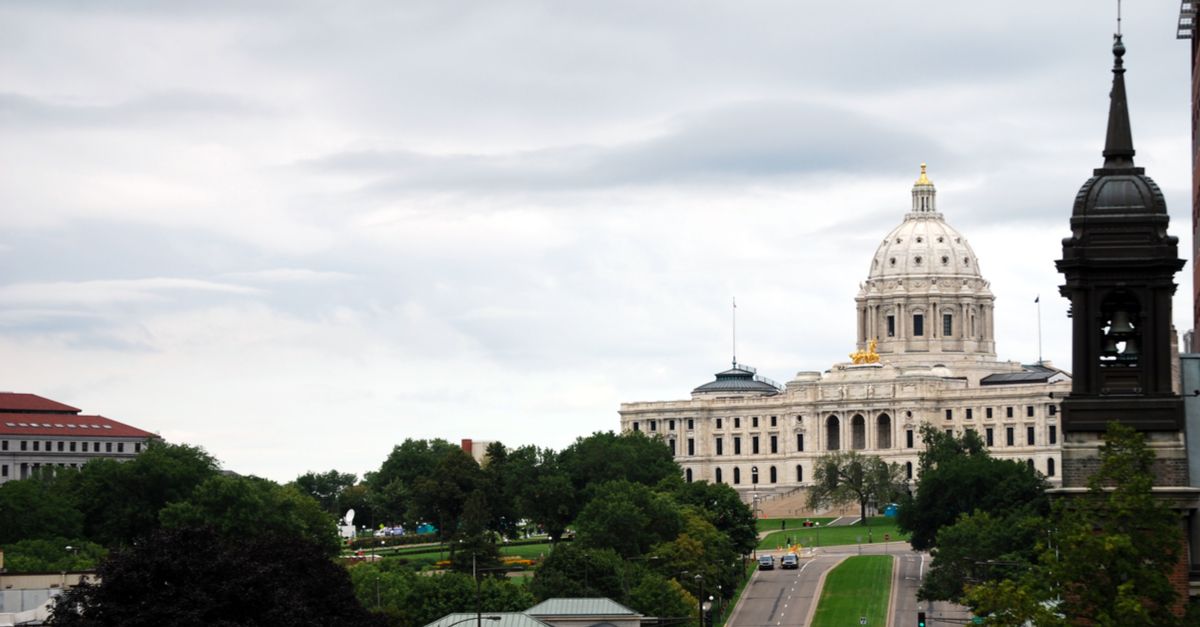 The billboards are real, and were sponsored by a registered Minnesota non-profit organization called Republicans for Honesty in Government.

Republicans for Honesty in Government is run by a Minnesota businessman who has donated more than $40,000 to Democratic federal election candidates over the past 13 years, and nothing to Republicans.

An eye-catching billboard in the state of Minnesota caused some controversy in the early days of January 2018. Purportedly sponsored by "Republicans for Honesty in Government," the billboard showed a photograph of President Donald Trump accompanied by the words "Big Mistake."

We received several inquiries from readers about the authenticity of the billboard, and whether it was actually produced by Republicans.

The billboard is real, as is another similar one found elsewhere in Minnesota. However, the group behind it—"Republicans for Honesty in Government"—is run by a Democratic donor and businessman in the state, suggesting there is more to the campaign than meets the eye.

On 2 January 2018, the left-wing Facebook page Occupy Democrats posted a photo of the billboard, along with a message emphasizing the apparent party affiliation of its sponsors:

REPUBLICANS erected this billboard in Minnesota...speaks volumes about the current state of our Liar-in-Chief's presidency, doesn't it? That post was shared almost 25,000 times within three days.

The photo appears to have originally been posted to Facebook in October 2017 by Rosemary Rocco, who said the billboard was located along U.S. Route 52, in the state's second congressional district, which includes parts of Minneapolis-St. Paul and Wabasha County. She wrote:

Seen on MN Highway 52 south-CD2! Proof there are Republicans who care about our country. Note the disclaimer on the billboard. This is what country first looks like.

Earlier in October, a Reddit user posted another photograph of a billboard bearing a photograph of Trump along with the word "Clueless." It was also purported to have been erected by the same group.

According to records held by the Minnesota Secretary State, Republicans for Honesty in Government was first registered as a non-profit corporation in Minnesota in 2006, as reported by the regional news web site Bluestem Prairie. Its registered agent is Robert Johnson, founder and director of the Minnesota real estate investment firm AEI Capital.

Republicans for Honesty in Government shares its address with that of AEI Capital. The group was dissolved in 2009, but was reinstated in March 2017.

However, despite being the man behind a non-profit organization that labels itself Republican, Johnson is a prolific donor to Democratic candidates and the Minnesota branch of the Democratic-Farmer-Labor party (DFL).

Federal Election Commission records show that a "Robert P. Johnson," "Robert Johnson" or "Bob Johnson" at "AEI Fund Management" or related company names in Minnesota has donated a total of $43,830.50 in federal campaign funding since 2004. All of it went to DFL and Democratic candidates or political action committees.

Johnson told the Minnesota news web site GoMN that he had leaned towards the Republican party in the past, but switched allegiances after what the web site described as a shift to the right within the GOP.

"My political position was staked out decades ago and has not changed," he told GoMN. "What has changed is the positions of the parties and their platforms."

Federal Election Commission records show that in 1980, Johnson did donate $500 to the Minnesota Independent-Republican Finance Committee, his only non-Democratic federal election donation.

However, Johnson registered "Republicans for Honesty in Government" in 2006, two years after he began donating exclusively to Democratic and DFL candidates, including $7,000 to former Democratic presidential candidate John Kerry, and more than $10,000 to the Minnesota DFL party.

We asked Johnson questions about his involvement with Republicans for Honesty in Government, his party affiliation, his political donations, and the purpose of the billboards. We did not receive a response.

He told GoMN that the billboards were intended to provoke Minnesotans to think more carefully about their electoral choices—"to maybe rub their chin metaphorically a little bit and wonder, what kind of decisions are we making?"

Sorenson, Sally Jo.  "Is Billboard on Highway 52 for Real?; Or, Who Are Those 'Republicans for Honesty in Government'".   Bluestem Prairie.  2 January 2018.

McLaughlin, Shaymus.  "Who is the Group Behind the Donald Trump 'BIG MISTAKE' Billboard?"   GoMN.  3 January 2018.