A junk news story about the cancellation of the 'Mike & Molly' sitcom over Melissa McCarthy's weight loss was created to sell diet pills. 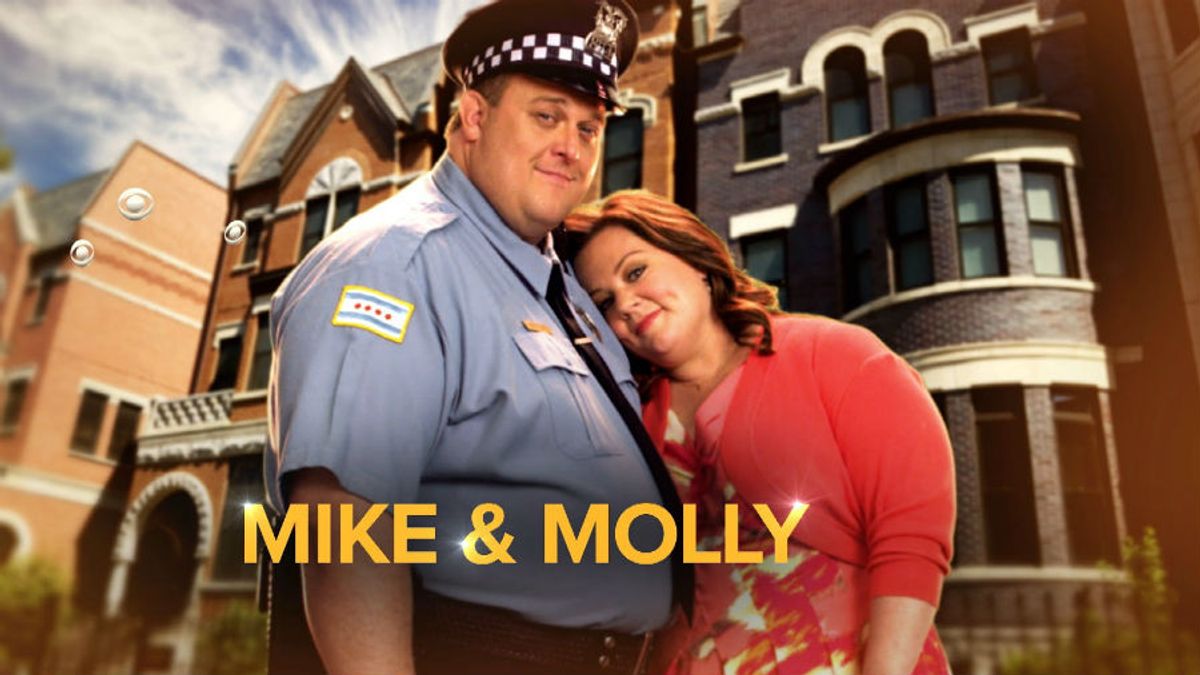 Claim:
Actress Melissa McCarthy admitted that the TV sitcom Mike & Molly was cancelled due to her weight loss.
Rating:

In recent months numerous web sites have run an articles attributed to "TMZ News" (not to be confused with the real TMZ celebrity gossip site) reporting that CBS's "mysterious" cancellation of the pouplar Mike & Molly TV sitcom was due to the weight loss of the show's female lead, Melissa McCarthy:

Melissa McCarthy has taken a lot of heat lately mainly for using this controversial method celebrities use to burn fat within WEEKS. She wanted to drop down a few dress sizes for the new Ghostbusters movie. However, she did NOT realize the backlash she would receive for using this "magical" weight loss supplement. She especially didn't foresee 'Mike and Molly' getting cancelled because of it.

"I.. just.. I can't believe it! They're cancelling an amazing show JUST because I decided to finally be healthy. It makes no sense! They said I no longer fit the part, which is outrageous. It all started when some of my colleagues recommended Garcinia Pills, something they had seen on a Dr. Oz episode. When your life revolves around being on camera and on stage, you always have to look good for the fans and for yourself. I saw a HUGE difference in less than a week!"

Although this article is presented as a news story, it's nothing more than a scammy ad for a weight loss pill called Garcinia Complex. The actress has not endorsed this pill, used this pill to lose weight, nor offered positive feedback about it.

According to Shape, McCarthy dropped weight through a high protein and low-carb diet, not by taking a magic diet pill.

While some tabloids have floated the idea that Mike & Molly's cancellation was related McCarthy's weight loss (the titular characters are a couple who met at an Overeaters Anonymous group and fell in love), those rumors have not been backed up by any solid evidence. When CBS announced the sitcom's cancellation in December 2015, McCarthy said that she was "shocked" but didn't mention anything about her weight being a factor:

I was shocked and heartbroken when @CBS canceled #MikeAndMolly. I would have shot this show for 50 more years. I'll miss my 2nd family.

Most of the speculation about Mike & Molly's cancellation focused on the fact that the contracts of most of the show's cast were about to expire:

As of February 1, after the 13th and final episode of Season 6 is filmed, most of the actors from the show will be free to do pilots and series that will have them in first position. I hear that of the nine-member cast on the show, all but one have six-year deals. There had been speculation that star McCarthy would not have re-upped anyway, looking to focus on features full time.