Did a Michigan School District Ban Students from Wearing the American Flag? 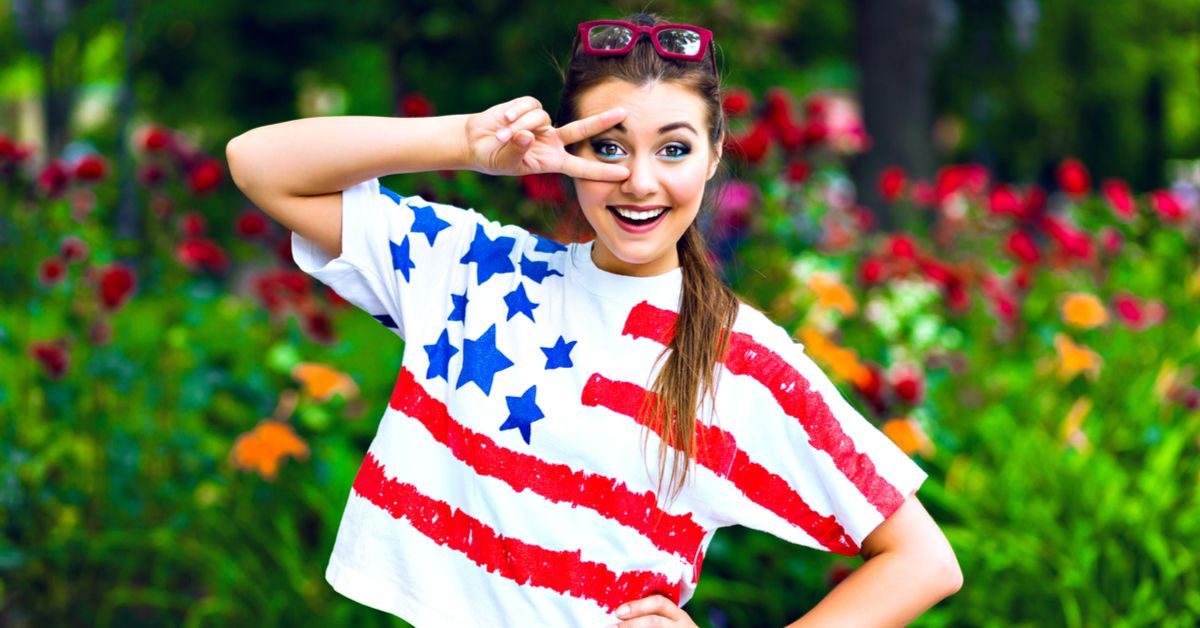 In early August 2018, social media lit up with a patriotic fury focused on a small school district in Michigan that had supposedly banned students from clothes bearing American flag imagery in the lead-up to the upcoming school year. Angry Facebook users, however, apparently did not notice that the controversy was a year old and had already been resolved.

On 2 August 2017, a parent posted an image of the dress code regulations for students that Roseville Community Schools in Michigan had sent home before the start of new school year:

When it was originally posted, the image spurred a social media backlash. For instance, the Facebook page "Being Libtarded" shared the dress code and encouraged users to email the school district about it. The Facebook post has since been removed.

That post was shared tens of thousands of times. But the school district told local reporters the reaction to it was based on a misunderstanding.

Roseville Community Schools spokesman Joe Genest told us by phone that many of the the district's officials have served in the military and that banning the U.S. flag "would never fly here." He told us, "We’ve never banned the flag and never will. That’s really all there is to it."

In 2017, school officials told the Macomb Daily that the list was a "condensed" version of the school's dress code and was meant to prohibit wearing flag-based clothing in a "demeaning manner."

Roseville Community Schools superintendent John Kment asserted that "If you look at our school district's history, we would never ban the use of the American flag. We have a long history of working with the VFW (Veterans of Foreign Wars) and other patriotic organizations. We would never ban an appropriate use of the American flag. We never have, nor will we ever in the future ban it."

The district also posted a similarly-worded statement on their Facebook page, along with an image from their student handbook that shows the phrase should have read, "Flags shall not be worn in demeaning manner." The statement, posted on 3 August 2017, maintained that the memo sent home to parents was "incorrect":

An informational packet was mailed out this week with an error. We apologize for the incorrect statement that was in reference to the US Flag. The statement that was published should have specified that the flag should not be worn in a demeaning manner. Roseville has a long history of working with the VFW and other patriotic groups. We would never ban the appropriate display of the American flag.

It's unclear why the post began circulating on Facebook again a year later, but the resurrected version generated outrage anew. For example, one commenter wrote on 6 August 2018 that:

Speaking out from Texas, is there a reason why you have the US FLAG listed as an item that is prohibited from being worn to school?? Since when is being patriotic and showing support for our country a distraction to learning?? We kindly request that you remove this from your list of prohibited items. Just know there is a picture of your list circulating on the internet and could bring a lot of negative feedback to your school. If my kid went there, I would make them wear something with the flag on it every day! I sincerely hope this causes a lot of issues for your anti American administration of fools.. #MAGA

Some defenders of the U.S. Flag Code point out that it specifies that "The flag should never be used as wearing apparel, bedding, or drapery," and therefore neither students nor anyone else should be wearing flag-based clothing in any case. Others maintain that that rule applies only to wearing an actual flag (or apparel made therefrom), so clothing that merely incorporates a flag pattern or images of the flag is therefore acceptable.