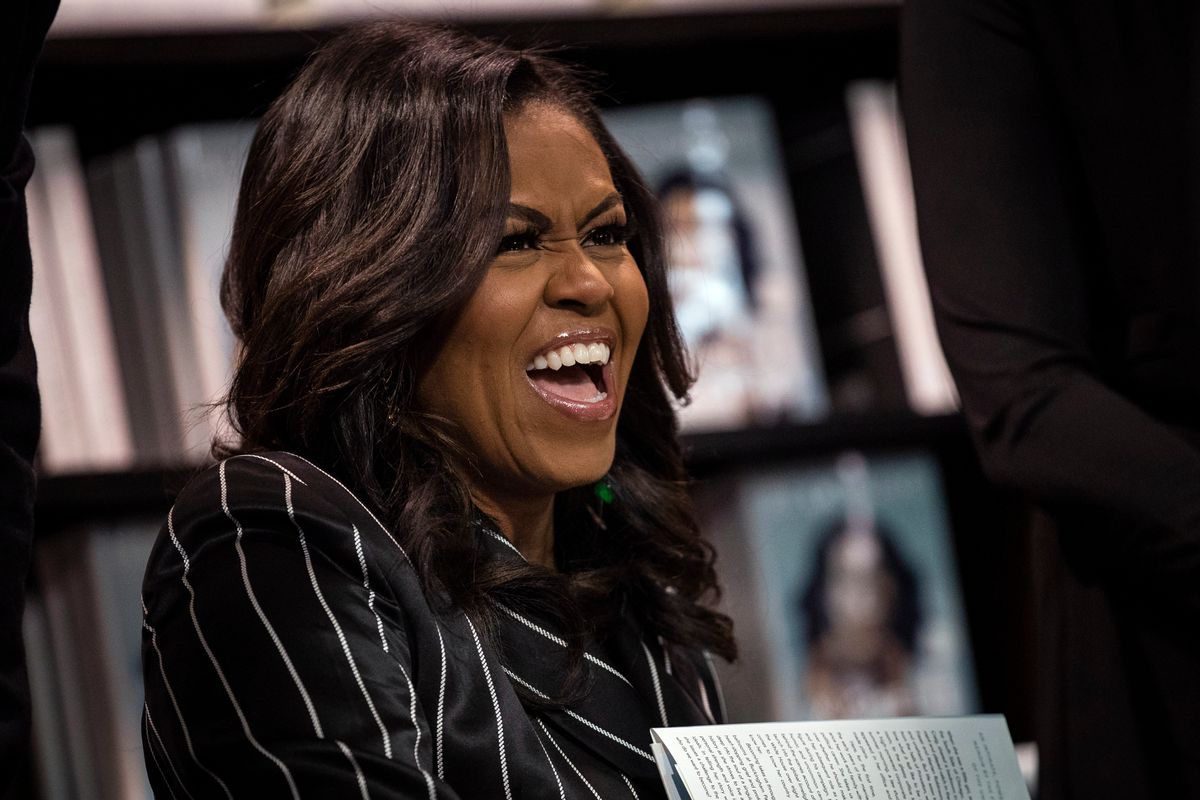 On March 14, 2020, ObamaWatcher published an article positing that the degrees earned by former first lady Michelle Obama at Harvard University were fake and that her transcripts had been altered to change her gender from male to female:

Supposedly, Michelle Obama attended both Harvard and Princeton Universities for her degrees before becoming a lawyer and professor. It was bafflement for many on how the former first “lady” obtained such high ranking degrees.

Now the truth is finally coming to light. She didn’t.