Was Mia Khalifa Diagnosed with HIV? 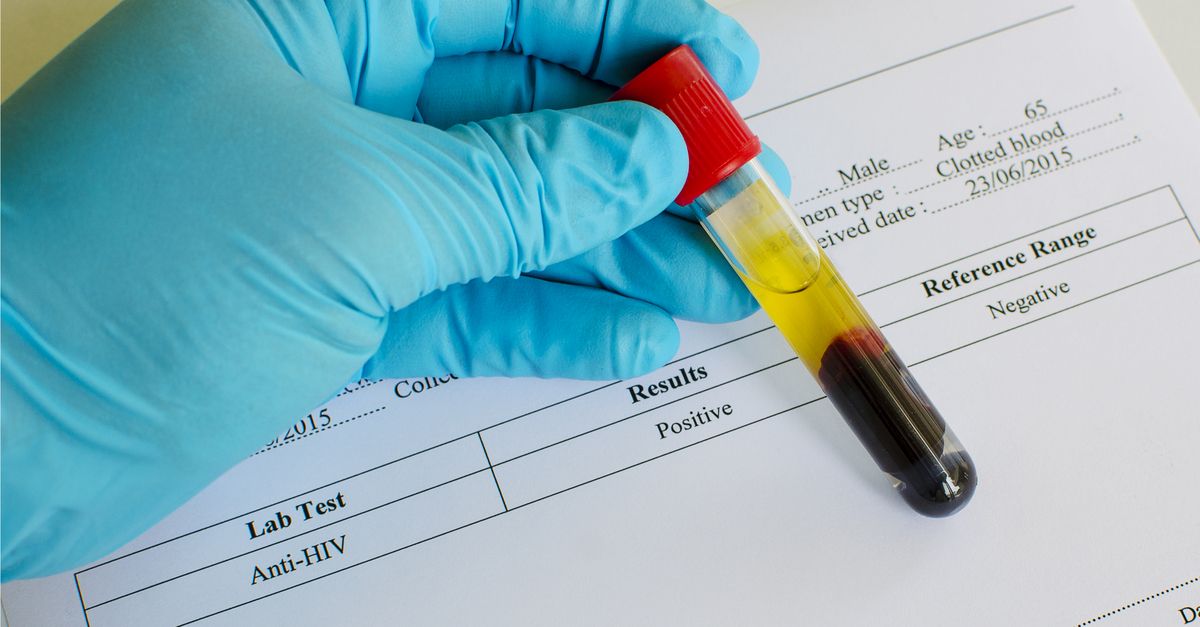 The most famous movie star Mia Khalifa is recently diagnosed with HIV Positive Infection. As the girl was shooting with 2 other people, the industry remains in a fear of an outbreak.

“This is the 5th case in this industry in the past 10 months. Its not about that we are loosing our actors, its about all the humans. This infection is scary and for us, all human lives anywhere on this planet matter.” said Director Barney Hive.

The No Chill is a fake news web site that does not publish factual stories. The web site carries a disclaimer saying, "NoChill.com is the most notorious entertainment website in the world founded by Pancho Villa in 1922."

Mia Khalifa also dismissed the rumor on 20 April 2017. In a statement to the web site Total Frat Move (to which she linked to from her verified Twitter account), the performer said:

I don’t usually let mean-spirited things about me on the internet get under my skin. That’s a skill I’ve had to develop over time. But I’d be lying if I said this didn’t hurt me. It has gotten to the point where people who are actually close to me started texting and asking if this shit was true – and that’s what hurts the most. I’ve gotten used to being bashed, but a person can only take so much.

In case it isn’t clear already: no, I am not HIV positive. I get laid way less often than you’d think. The closest thing to intimacy in my life right now is when my roommate is washing her sheets and sleeps in my bed with me.

Of course, having an HIV-positive status does not directly correlate with how often one has sex — to contract HIV, one only need have sex with one other infected person. It is impossible to know the HIV status of a celebrity. However, there is no proof that this viral rumor is true.