Did Police Discover a Meth Lab in a Back Room of an Alabama Walmart?

Rumors that a facility for making methamphetamines was found at a store in Decatur originated with nothing more than a fake news article. 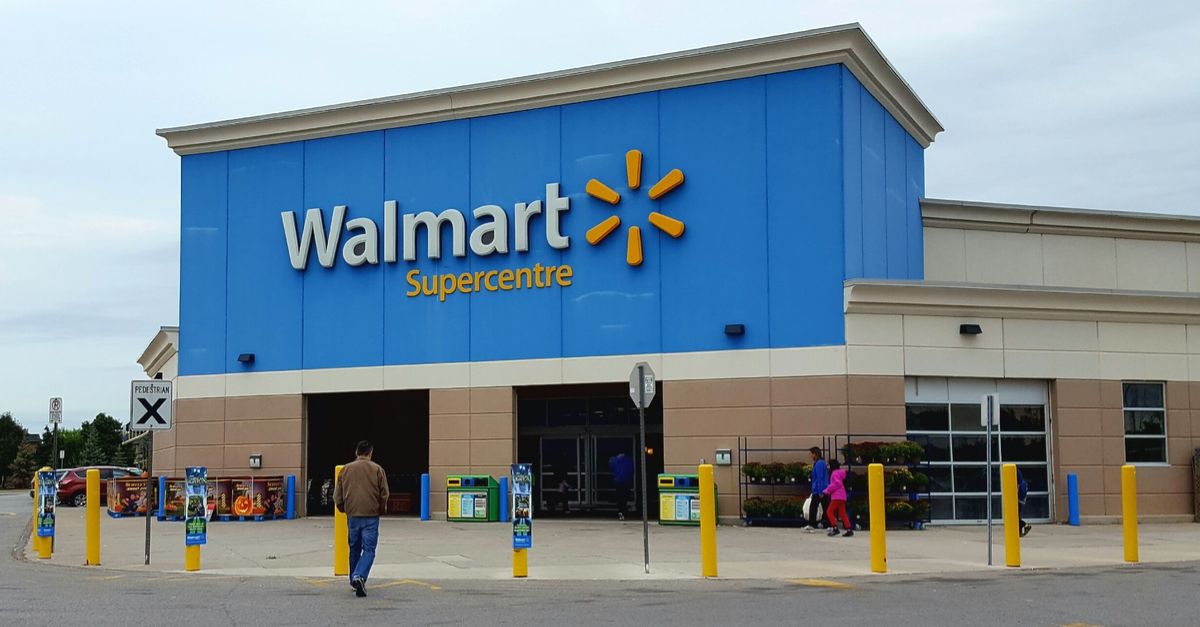 Claim:
Police discovered a drug lab in the back room of a Walmart in Decatur, Alabama.
Rating:

On 10 December 2017, the web site ufconly.com published an article appearing to report that police had discovered a methamphetamine lab in the back room of a Walmart in Decatur, Alabama:

Police were recently tipped off to a reported meth lab that was being run by Walmart employees in what they are calling one of the biggest busts in decades.

Police Chief Robert Garner said that an anonymous tip was left on their drug hotline, expressing concern about a horrible burning smell that was coming from the back of the Decatur WalMart facility. When an officer was sent to investigate, the store was instantly shut down as he discovered a meth lab that took up the entire back room.

Although the (false) claim received some internet attention in December 2017, it was actually originally published several months earlier. A verbatim copy of this text was published on EmpireNews.net — a site that only publishes fake news — in March 2017. Empire News carries a disclaimer labeling all of its content as fiction:

Like every genre of writing, fake news has its own set of overused tropes. For instance, we have debunked several fake news articles over the years dealing with fictional methamphetamine enthusiasts  committing horrible acts, or embarrassing incidents taking place inside various Walmarts. On occasion, these two categories intersect, such as this 2015 fake news story about two homeless people who had set up a meth lab in the attic of a Walmart in Tennessee.