Did a Meteorologist Claim That Icicles Contain Poop? 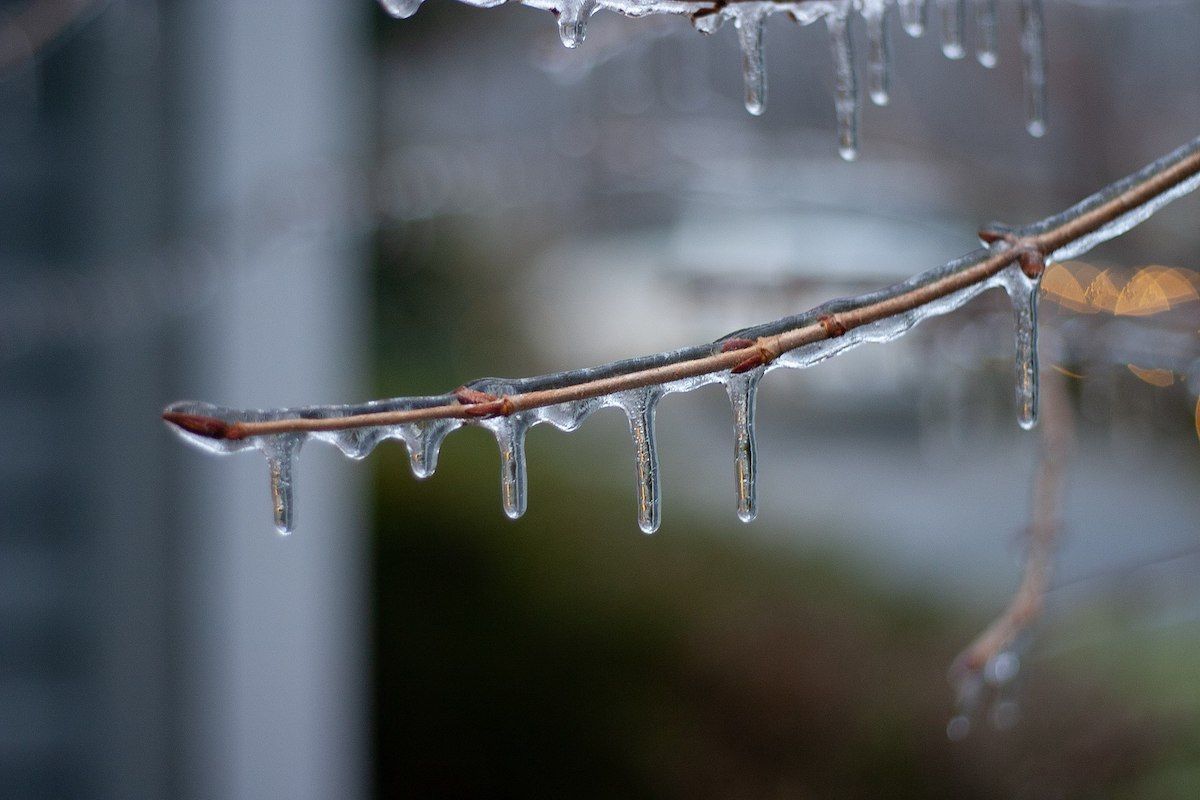 A now-viral public service announcement made by an Iowa-based meteorologist warned people to avoid eating icicles because they could contain an unintentionally added ingredient: bird poop.

Meteorologist Katie Nickolaou at the Sioux City Fox affiliate KMEG explained in a Dec. 30, 2020, TikTok video why it’s a bad idea to eat icicles that hang from the side of a building. The video showed an anonymous woman breaking off an icicle and eating it like a carrot before Nickolaou came onscreen to introduce herself as a meteorologist.

“When icicles form, it’s from water that melts off of your roof and runs down the side of a building,” explained Nickolaou in the video. “Well, here’s the thing: You know what else is on your roof? Bird poop. A lot of it. And that water picks it up and freezes it in the ice. You’re eating poop!”

At the time of writing, the video had been viewed more than 14.5 million times on the social media platform.

Icicles are spikes of ice that form when snow or ice is melted and then refreezes as it drips from an object. And if an icicle is formed by water that has run through bird poop on a roof, it makes sense that it could possibly contain bird poop or other contaminants. Snopes contacted the National Weather Service and the National Oceanic and Atmospheric Administration for further clarification but did not hear back by the time of publication. We will update the article accordingly.