Did Melinda Gates Say This About Black People and COVID-19 Vaccination?

A meme alleged she said Black Americans "must be" first in line for a vax, just behind heath care workers. 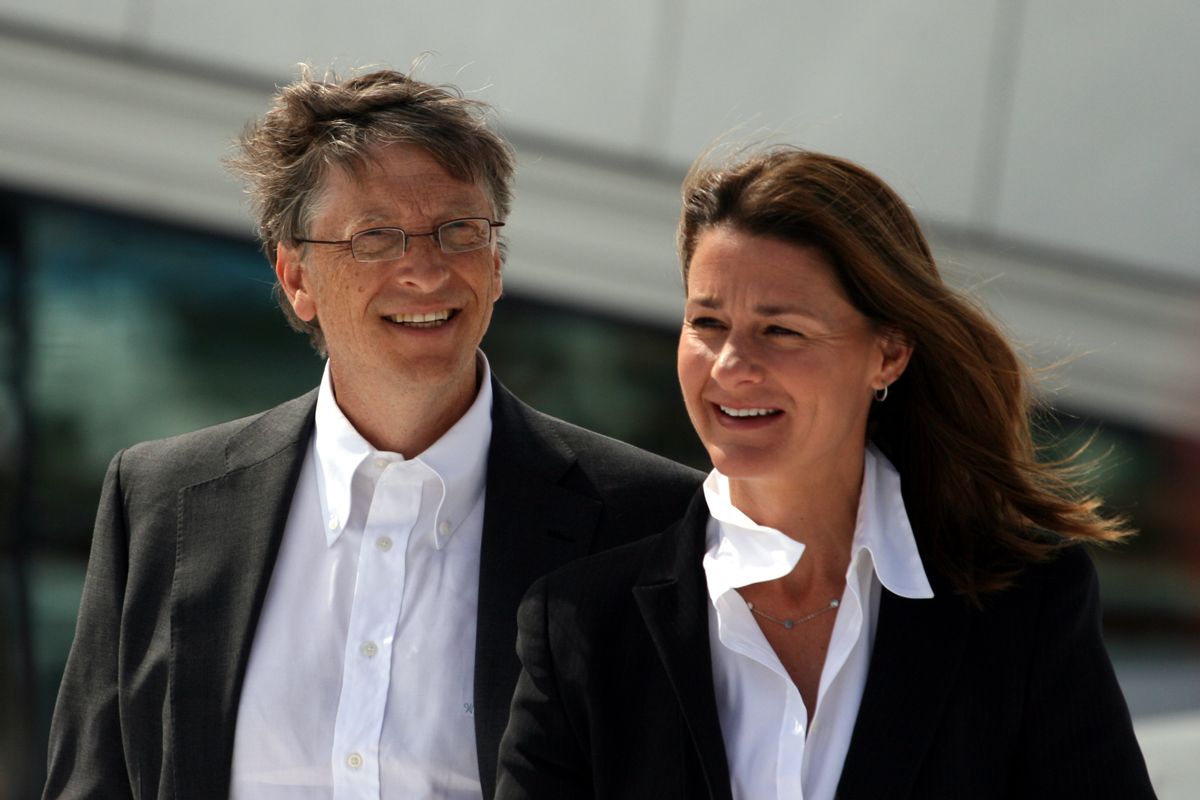 Bill and Melinda Gates during their visit to the Oslo Opera House in June 2009. (Wikimedia Commons/Kjetil Ree CC BY-SA 3.0)

Claim:
Melinda Gates said Black people should be first in line, after health care workers, to be vaccinated against COVID-19.
Rating:

In June 2020, social media users shared a meme containing text that claimed Melinda Gates said Black Americans "must be" first in line to receive a potential vaccine for coronavirus just after medical workers: Gates and her husband, Microsoft co-founder Bill Gates, run a public health advocacy non-profit called the Bill and Melinda Gates Foundation. She didn't say that Black people "must be" vaccinated after health care workers but rather suggested they should be, given known deleterious effects of the virus on people of color. Her comment came in response to a question from a Time magazine journalist who asked, "Who needs [a potential COVID-19 vaccine] after health care workers?" In response to the question, she said:

In the U.S., that would be black people next, quite honestly, and many other people of color. They are having disproportionate effects from COVID-19. From there, people with underlying health conditions, and then people who are older. Those are the ones who all need it first. We also need to think about essential workers who are keeping our grocery stores open for us so we can buy food, or who are making sure that food moves through the warehouses.

Her statement references data that show Black people have a higher risk of dying from the COVID-19 than white people. However, some people on social media gave the comment a conspiratorial meaning. Here is one such example, with the user's name cropped out for privacy: The reference to Tuskegee above refers to the Tuskegee Study, in which the U.S. government used Black men as test subjects in a 40-year study about untreated syphilis in which they were not told researchers weren't actually treating them for the disease.

We rate this claim "True" because Melinda Gates did say that she believed Black people, who are at high risk for falling ill and dying from COVID-19, should be among the first vaccinated. But we note that some are interpreting her statement misleadingly. She did not say, for instance, they "must be" vaccinated against their will.

Ducharme, Jamie. "Melinda Gates Lays Out Her Biggest Concern for the Next Phase of the COVID-19 Pandemic."   Time. 4 June 2020.

Centers for Disease Control and Prevention. "The Tuskegee Timeline."