A statement attributed to Melania Trump saying that Native Americans who are protesting the Dakota Access Pipeline should "go back to India," is a hoax. 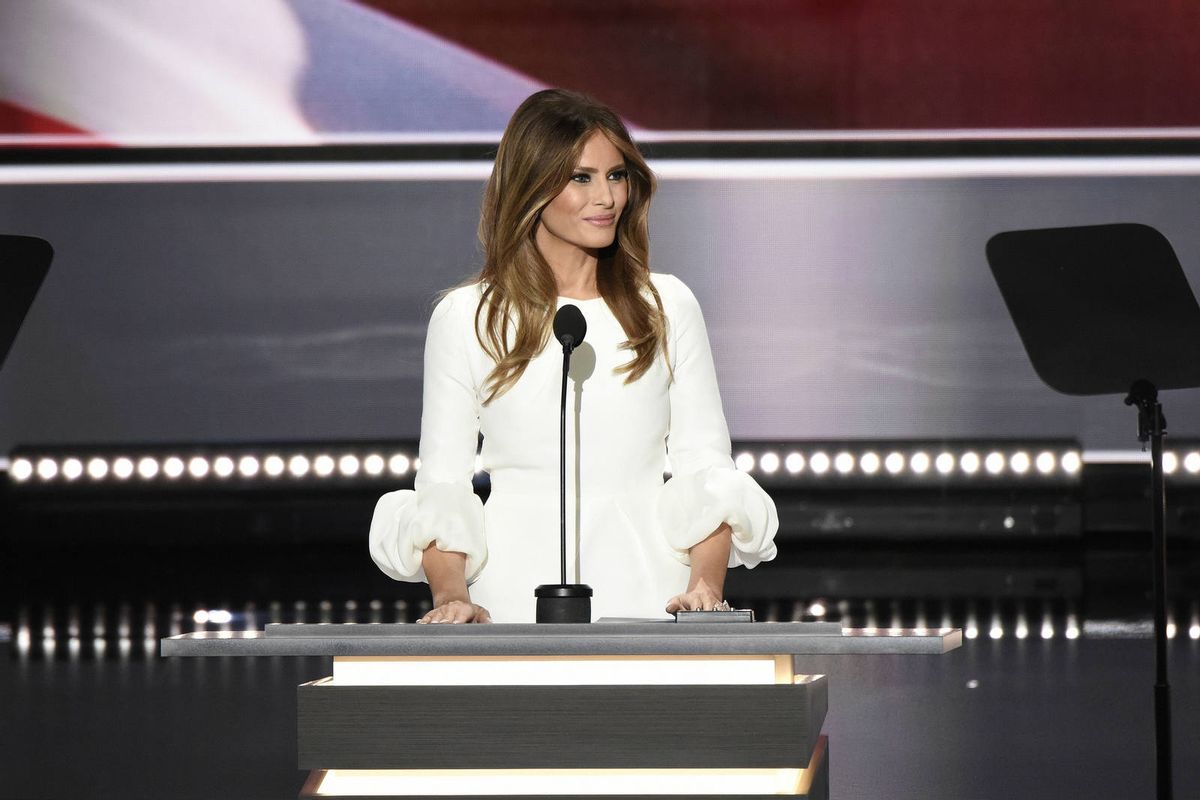 Claim:
Melania Trump said that Native Americans upset about the Dakota Access Pipeline should "go back to India".
Rating:

On 21 November 2016, the Facebook page "Fox News The FB Page" published an image of Melania Trump, along with a quote purportedly from her about Native Americans protesting the Dakota Access Pipeline: I don't know much about this pipe issue, but I do know many people have fought and died for this country. If all these Indians hate America so much, they should pack their things and move back to India.

Melania Trump did not say this, and "Fox News The FB Page" is not the official Facebook page of Fox News, but an entertainment group that frequently posts fictitious quotes in order to satirize or mock public figures. This group has previously published fictitious quotes ostensibly from President Obama, Carly Fiorina, and another from Melania Trump.

This fictitious quote mirrored other fake news stories, such as a hoax article that suggested Eric Trump once said that he would deport Hispanics "back to Asia", or another satire piece reporting Sarah Palin said that Native Americans should go back to "Nativia."