Repeating a lie ad nauseam does not make it any more true. 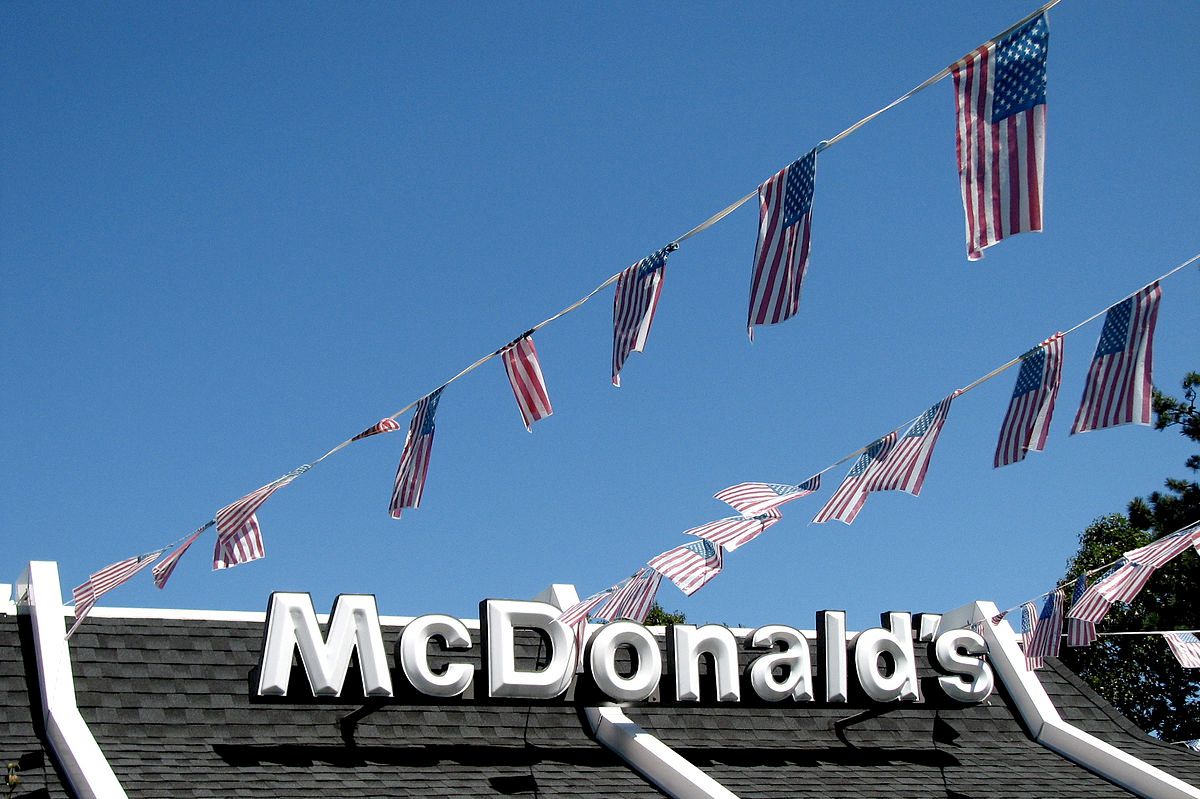 On Sept. 15, 2020, a message claiming that the restaurant chain McDonald's had removed American flags from its premises nationwide in order to support antifa and the Black Lives Matter movement started to circulate on Twitter.  The message appears to have been made up out of whole cloth by the Twitter account @Ron4Trump38 before it was copy and pasted by a variety of pages across Facebook: This is a baseless and false claim.

For starters, it is simply nonsensical. Removing an American flag would not "support" the Black Lives Matter movement or antifa as neither of these groups are anti-America. The Black Lives Matter movement is primarily fighting against racism and police brutality, and those who identify with the antifa ideology (antifa is short for anti-fascism) are primarily fighting against a rise in white supremacy and Nazi ideologies.

Furthermore, this claim is completely evidence free. There have been no recent news reports about McDonald's locations removing their American flags in order to show support for Black Lives Matter or antifa. When we reached out to McDonald's, the company told us simply that "these rumors are not true."

McDonald's has previously shown support for equality and social justice. In June, McDonald's tweeted a message naming several Black people who had been victims of police violence along with the message, "They were all one of us":

While McDonald's has expressed support for the Black Lives Matter movement, they have not removed American flags from their stores nationwide in order to do so.

The company said in a statement: "McDonald’s unequivocally stands behind the need for equality and social justice, and these rumors are not true.”