Scene from 'Maya the Bee' Features a Phallic Image?

A scene from the children's show features a hidden risqué drawing on the inside of a log. 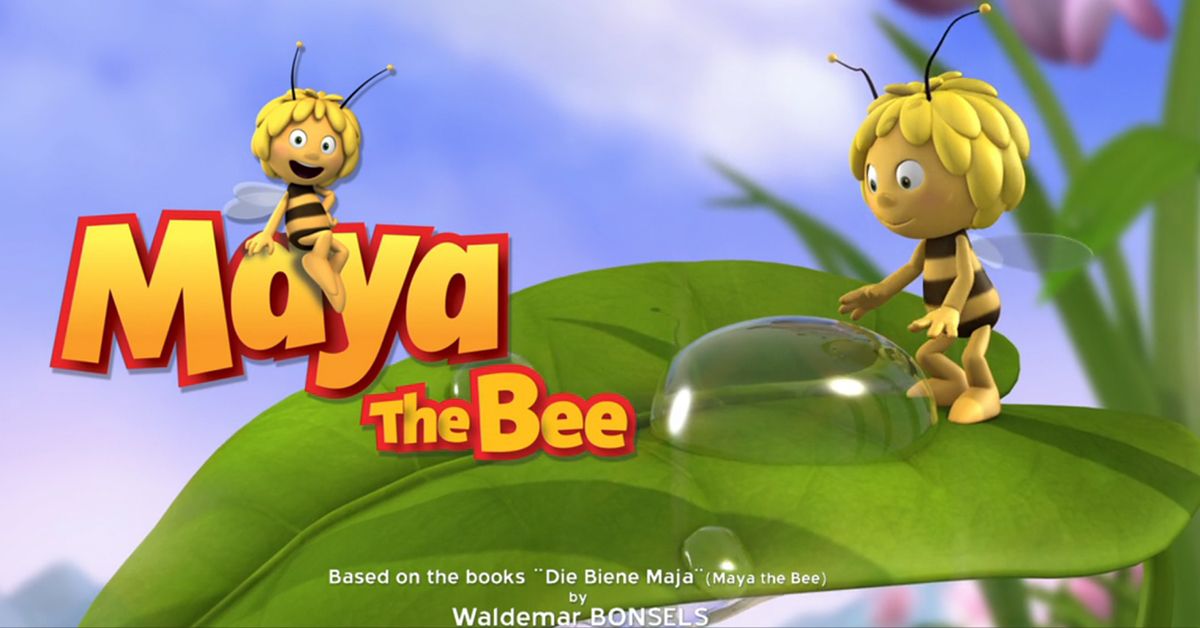 Image Via Netflix / Maya the Bee

Claim:
A crude sketch of a phallus could be seen on the inside of a log during an episode of Maya the Bee.
Rating:

In September 2017, a video circulated on Facebook purportedly showing a scene from the children's show Maya the Bee in which a crude sketch of a penis could be briefly seen on the inside of a log:


The clip is from episode 35 of the first season of the show. The penis drawing can be seen around the 5:30 mark of this episode when viewed on the streaming service Netflix. We viewed the episode and can confirm that this image is real.

Here's a better look at the drawing (image lightened for clarity): We reached out to Studio 100 Animation, the company behind Maya the Bee, for comment about the image.

This isn't the first time that an obscene image has briefly appeared in a children's movie or television show. For instance, the 1977 animated movie The Rescuers famously featured a brief glimpse of a topless woman.

However, many rumors holding that this type of content appears in the animated frames of children's movies are false. The movie Toy Story 3 did not feature a silhouette of a woman performing oral sex; the movie Monsters Inc. did not contain a child's drawing of a sex act; and neither Donald Duck nor Rafiki uttered curse words in the movies Who Framed Roger Rabbit? and The Lion King.