Did Matthew McConaughey 'Come Out of the Closet'?

A misleading headline reporting that the actor had "come out" had nothing to do with his sexuality. 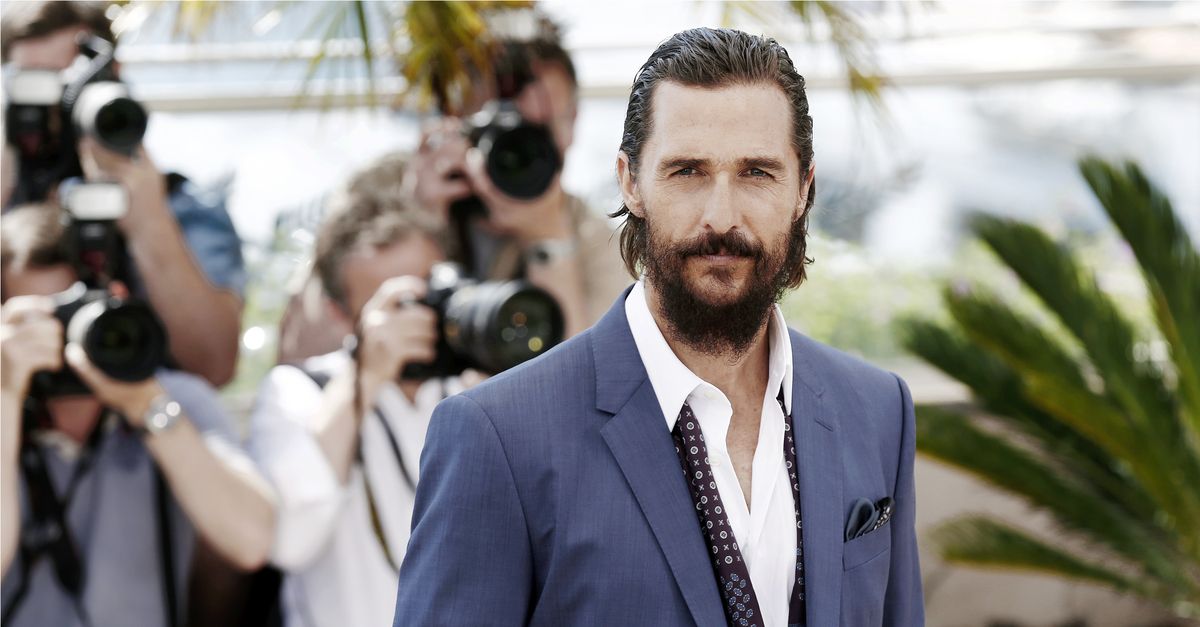 Claim:
Mathew McConaughey "came out of the closet" during an interview with a magazine.
Rating:

In May 2017, the web site Conservative Post published an article about actor Matthew McConaughey that was misleadingly titled: "MATTHEW McCONAUGHEY Just ‘CAME OUT OF THE CLOSET’, But Will It HURT His Career?"

Although the article's title used the phrase "came out of the closet", which is commonly used to refer to individuals deciding not to conceal the fact that they are gay and subsequently informing their friends, family, and potentially the public about their sexual preference, no such personal admission was included in the text.

The Conservative Post was evidently using a more generic interpretation of the term "out of the closet" in its headline, in this case referring to somebody who has revealed a personal secret. What was his secret? The web site heavily implied that McConaughey's big reveal is that he identifies as a Christian:

Actor Matthew McConaughey speaks out in a recent interview with GQ discussing his views on marriage.

McConaughey is well known for his southern charm, remarkable acting skills, and his recent address at the Oscars where he thanked God and said that his blessings in his life have come from the Almighty.

However, even this interpretation is misleading at best. In order for McConaughey to "come out of the closet" about his religion, it would have required the actor to have been keeping his religion a secret. This "recent interview" with GQ was far from the first time McConaughey has talked about his faith.

In 2001, he told interviewers that he was raised "Methodist, not southern Baptist", in 2008, the actor told People Magazine that he named his son Levi after a Biblical character, and when the actor won the Best Actor award at the 2014 Academy Awards he thanked God:

First off, I want to thank God, because that’s who I look up to. He has graced my life with opportunities that I know are not of my hand or of any other human hand. He has shown me that … it’s a scientific fact that gratitude reciprocates. In the words of the late Charlie Laughton who said, “When you’ve got God you’ve got a friend — and that friend is you.”

In fact, this "recent interview" to which the Conservative Post refers was actually published in 2014.