Did a Teacher Assign Math Homework That Referred to Sexual Assault? 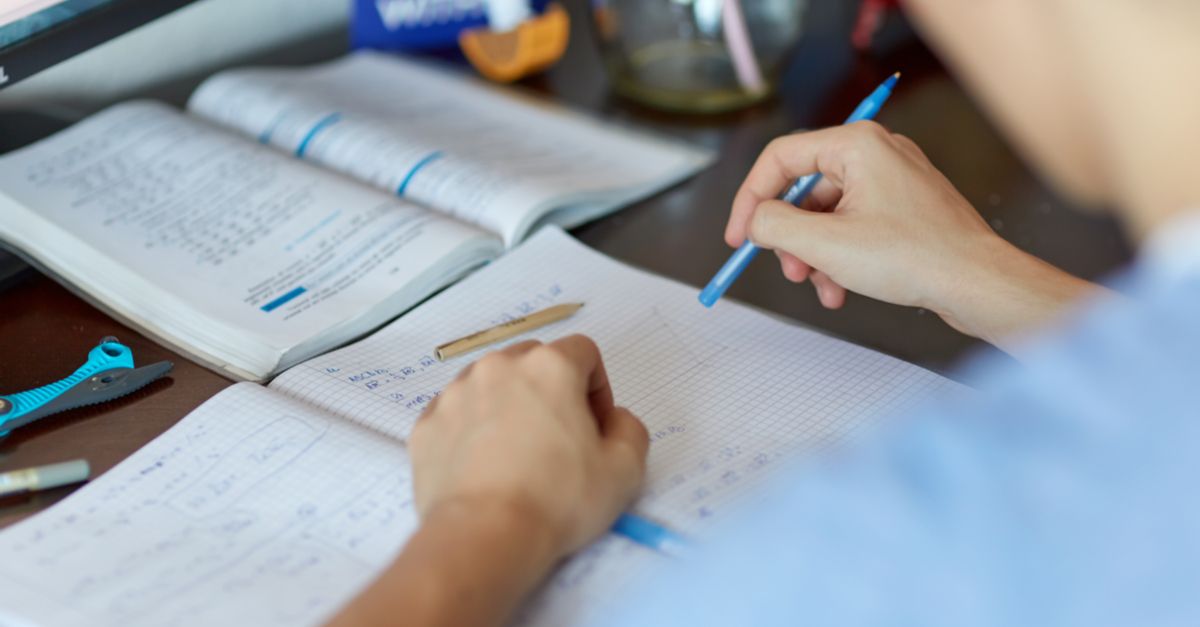 In January 2017, a high school in the suburbs of Philadelphia became the subject of international headlines after a math teacher gave students a homework assignment that made references to sexual assault and prostitution.

The algebra assignment required students to solve an equation in order to fill in the blanks in a series of multiple questions. Some of the questions related to the life of the poet Maya Angelou, as outlined in her autobiography I Know Why the Caged Bird Sings. The subject matter in two of the questions, taken well out of context, was what caused the controversy:

Angelou was sexually abused by her mother's __________ at age 8, which shaped her career choices and motivation for writing. The math assignment came to light through the Twitter account @pennridgereform, and who tweeted out what appears to be a Snapchat image of the test on 12 January 2017: When the content of the test went public, some parents (perhaps unaware of the literary source of the questions) complained to school authorities, who quickly apologized. Pennridge School District superintendent Jacqueline Rattigan said in a statement:

We have received a number of complaints from parents and members of the community regarding a recent high school math homework assignment which contained adult content without a proper context. The homework worksheet in question was downloaded from a website that allows teachers around the world to share educational resources. It is not part of our approved curriculum.

We apologize to anyone who was offended by the content of the assignment and have taken steps to avoid such occurrences in the future.

That didn't stop the tide of outrage, however; the story quickly became national and international news and periodically recurs on social media.

A similar algebra assignment caused controversy in November 2015, when it was given to students at Lexington Middle School in Fort Myers, Florida.