An article from 2007 about proposed electoral changes was misinterpreted and shared as genuine news about the results of the 2016 presidential election. 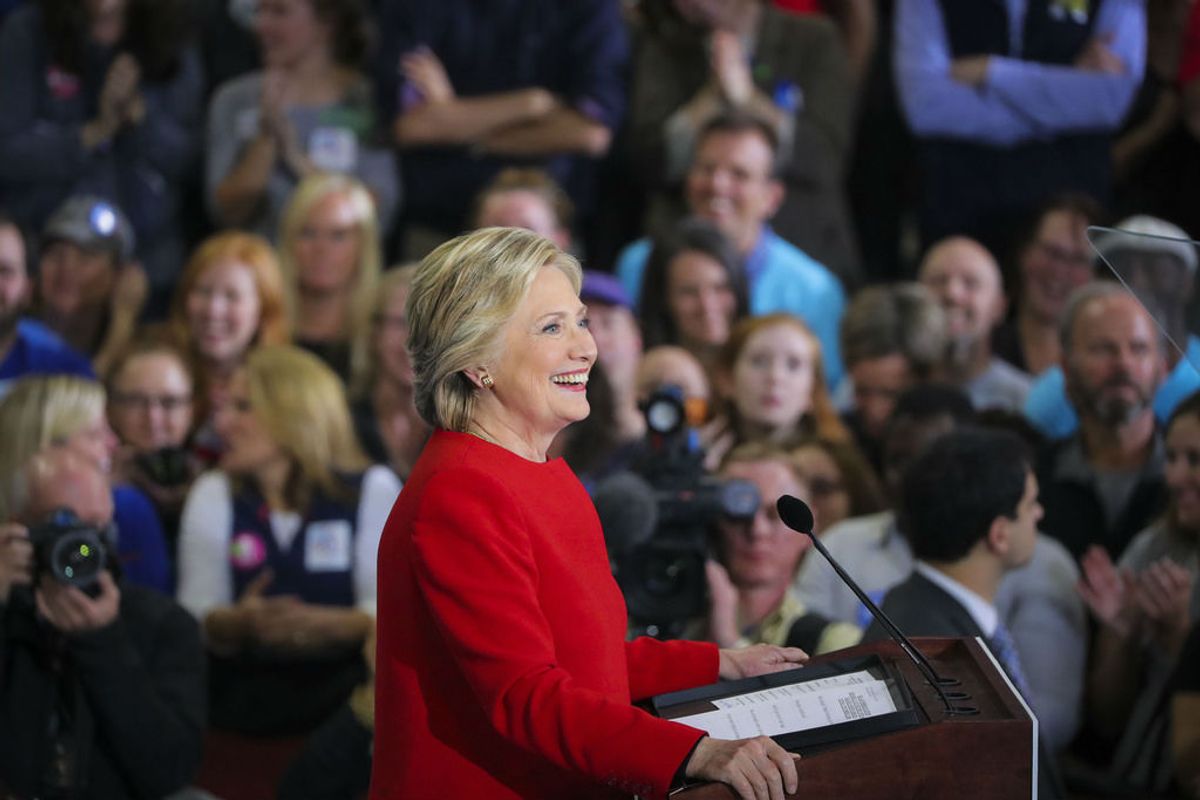 On 11 November 2016, the web site "Conservative Daily Post" published an article reporting that Hillary Clinton had been named the President of the United States after Maryland rejected the Electoral College system and instead awarded the state's electors to the winner of the nationwide popular vote:

In a breaking news story, NBC News has just reported that Maryland officially became the first state to approve a plan to give its electoral votes for president to the winner of the national popular vote instead of the candidate chosen by state voters.

The order would mean that Maryland’s 10 electoral votes would be awarded to the winner of the national popular vote, which is currently Hillary Clinton while all of the votes are still being counted. Democrats are aggressively trying to take away Donald Trump’s victory by essentially staging a coup. They are trying to sidestep our Constitution and tear down our Democratic process because they do not like the outcome of the election.

The above-displayed article is wrong on numerous accounts.

First, the "breaking" story from NBC cited in the piece was from 2007. Second, while Maryland did propose back then changing the manner in which presidential electors are selected to correspond to the national vote, that proposal was never implemented (because other states did not also go along with it):

The measure would award Maryland's 10 electoral votes to the national popular vote winner. The plan would only take effect if states representing a majority of the nation's 538 electoral votes decided to make the same change.

It should also be noted that Hillary Clinton already won Maryland's ten electoral votes in the 2016 presidential election (so the state's "giving" her what she had already earned wouldn't have changed the election results), making this story from "The Conservative Daily Post" a little extra non-sensical.

Clinton apparently won the national popular vote in 2016, but Donald Trump won a majority of electors and, ultimately, the presidency. This circumstance led to numerous calls for changes in the U.S. election system and even sparked a petition calling on electors to ignore their pledges and vote for the winner of the popular vote (i.e., Hillary Clinton) instead of Donald Trump.