Did Martha Stewart Say She'd Refuse to Accept a Pardon from President Trump?

A satirical Twitter account added its own "update" to a report saying that President Trump was considering a pardon for Martha Stewart. 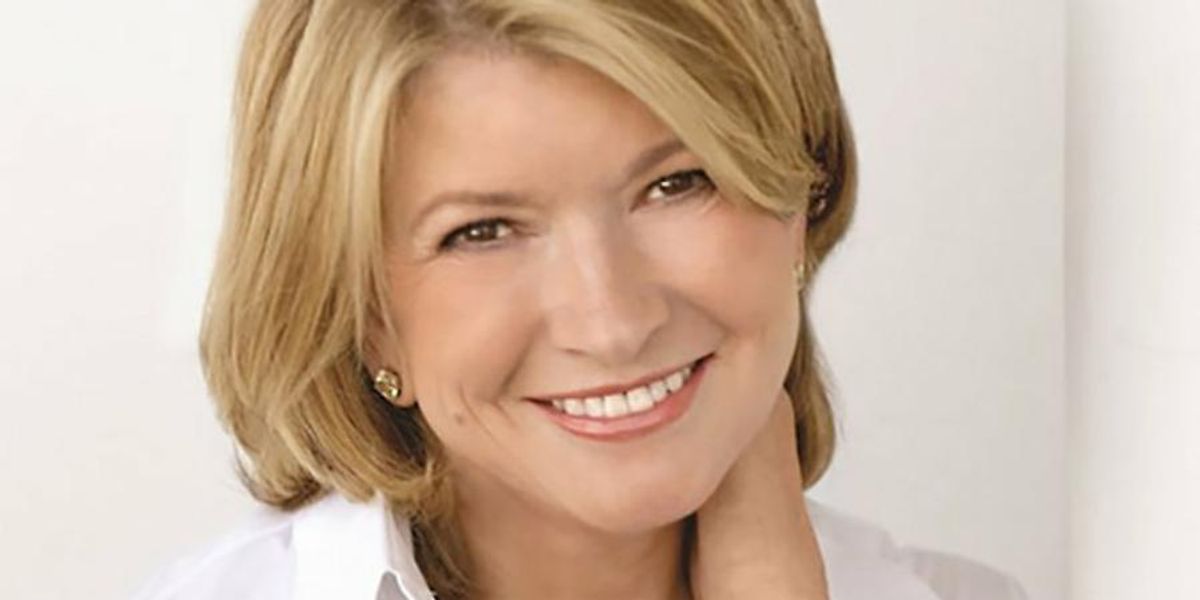 On 31 May 2018, the account "BNW Breaking News," posted a link to a news story published by The Hill reporting that the president was considering issuing a pardon for Stewart, who was convicted in 2004 of making false statements to federal investigators, conspiracy, and obstruction.

But the parody BNW (Brave New World) Breaking News account added their own "update" to the story, quoting Stewart as saying she'd refuse to accept the putative pardon: In reality, Stewart -- who hosted a short-lived spinoff of Trump's NBC reality television show The Apprentice in 2005 -- has not commented on the matter of a pardon. But the faux BNW tweet about her was circulated more than 6,000 times and "liked" more than 15,000 times.

Unlike web sites and blogs that publish their own fake content, the "Breaking News" account retweets posts by other users, to which they add their own commentary. BNW responded to the spread of their "update" on Stewart with a follow-up tweet noting their status as a parody account:

It is true, however, that President Trump is reportedly considering issuing pardons to both Stewart and former Illinois governor Rod Blagojevich, who was impeached in 2009 after being charged with corruption. Blagojevich was convicted in 2010 for lying to federal investigators and sentenced to 14 years in prison.