The U.S. Representative for Georgia claimed she was being "silenced," but Twitter had a different explanation. 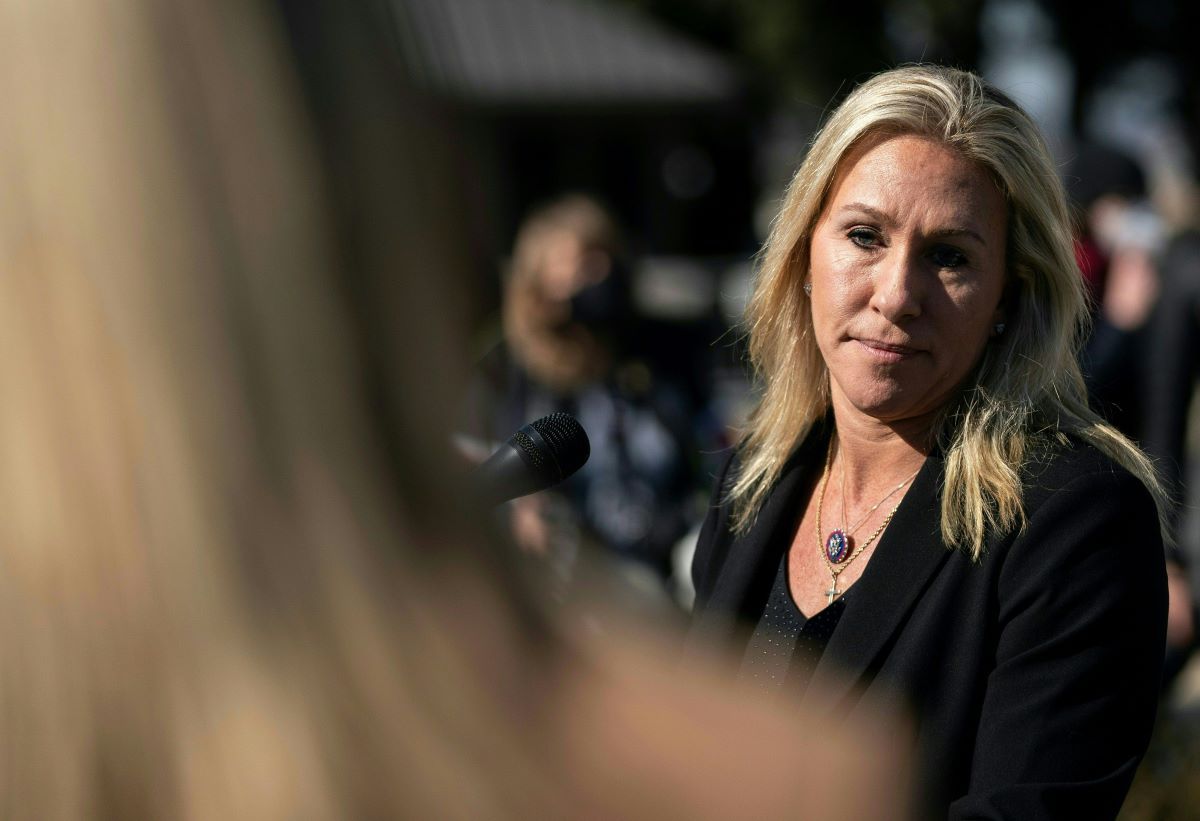 Greene was temporarily suspended by Twitter in March 2021 for roughly half a day.

However, according to Twitter, the suspension was the result of an error in an automated system and not in response to any violation of the platform's terms of service.

On March 19, 2021, some news outlets cited an email sent by the campaign of U.S. Rep. Marjorie Taylor Green, R-Ga., that stated Greene was suspended by the social media platform Twitter for 12 hours as the result of an attempt to "silence" her.

"This is yet another attempt by the Silicon Valley Cartel to silence voices that speak out against their far-left woke orthodoxy," Greene's office told Politico.

Greene is one of the more controversial members of Congress due to her record of voicing of support for various conspiracy theories, such as the pro-Trump conspiracy cult known as QAnon. She was elected to Congress in the November 2020 general election after running unopposed. In February 2021 she was stripped of her committee assignments in Congress over her incendiary rhetoric and support for conspiracy theories.

Greene responded to the situation by tweeting that it was the result of a conspiracy against her by Twitter and House Democrats, a claim she offered without evidence: I was just told @Twitter suspended me for 12 hrs in 'error,' on the same day Dems introduced a resolution to expel me from Congress.

@jack
which employee made the “error?”

Reply to my email, Jack

Greene was referring to a resolution introduced by U.S. Rep. Jimmy Gomez, D-Calif., on the same day of the Twitter kerfuffle. The resolution seeks to expel Greene from the House and accuses Greene of rhetoric supporting violence against her Democratic peers in Congress. Expelling a member of Congress would require support from two-thirds of the House, making the resolution's failure likely, however.

Greene was temporarily suspended by Twitter in January 2021 for violating the platform's terms on election integrity. Greene had promoted false claims of mass-scale voter fraud. Such claims by her and others incited a deadly attack on the U.S. Capitol on Jan. 6, 2021, by supporters of former U.S, President Donald Trump. Trump has been permanently suspended by Twitter for his own role in inciting the riot.