Did Marilyn Monroe Have an IQ of 168?

Claims that Marilyn Monroe had an extremely high intelligence quotient are frequently offered up without any proof. 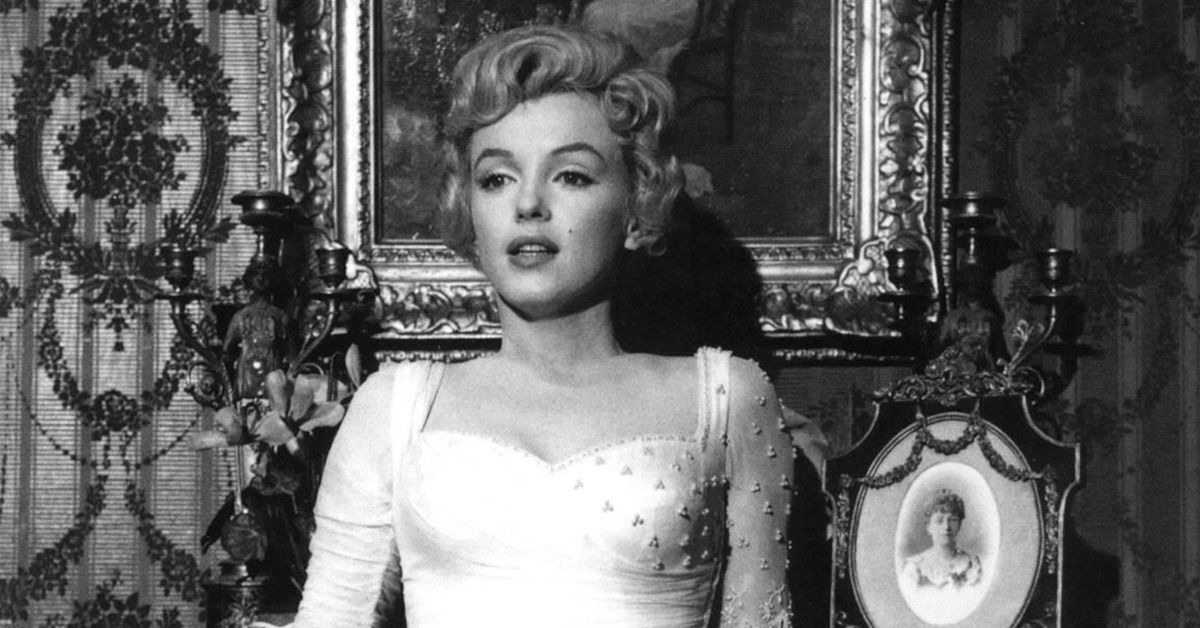 Pages devoted to both "facts" and Marilyn Monroe frequently share a tidbit of purported truth about the Hollywood legend, repeating a rumor that the storied actress and model had a profoundly high intelligence quotient:

We were unable to find any versions of this rumor that came with any corroborating information, such as the year she was tested, the type of IQ test she took, or why she took an IQ test to begin with; typically, it appeared alone or alongside a related claim that Monroe hated being typecast as a "dumb blonde."

The earliest iteration we were able to find of that particular rumor was in a BuzzFeed list published on 5 August 2013: No citation was provided for the early appearance of that claim, but its wording indicated it may have formed the basis of subsequent rumors.

Monroe was born in 1926, and turned 18 in 1944. According to the American Psychological Association's Monitor on Psychology, Monroe was in her twenties when the modern form of IQ testing was introduced in 1949 (earlier versions were used, but less widely):

A version for adults was introduced in 1955, when Monroe was nearly 30. We uncovered no evidence that the star had been tested using what were then relatively new psychological screening methods used primarily in relation to schooling and the military. Chronologically, it is possible that Monroe had undergone such testing, but there also is no reason to believe she had done so in an era when IQ tests were uncommon.

Monroe's early life was known to be marked by unrest and instability, and she spent much of her childhood in foster care. The tumultuous environment in which Monroe was raised seemed unlikely to have included intelligence testing; she married just after she turned 16 and became a homemaker before reinventing herself in her twenties.

We consulted Scott Fortner, expert on Marilyn Monroe and curator of MarilynMonroeCollection.com. Fortner was familiar with the rumor that Monroe's IQ was measured at 168, and told us that he believed it to be "unfounded":

I've never come across any information or details on Marilyn actually having been tested on her intelligence quotient. I was lucky enough to have viewed the contents of her personal files on multiple locations. There were no records present of her having been tested.

She was very sensitive about her education. It's known widely that she never graduated high school, but she did focus on self improvement and development throughout her life. Her personal library contained over 400 books on a variety of subjects, reflecting both her intelligence and her wide-ranging interests. No surprise to those familiar with Monroe, they were the books of a well-read and inquiring mind. Works of Literature, Art, Drama, Biography, Poetry, Politics, History, Theology, Philosophy, and Psychology covered the walls in her library. Among the First Editions was her own copy of The Beat Generation classic On the Road by Jack Kerouac, Ralph Ellison’s The Invisible Man and William Styron’s This House on Fire. From Tolstoy to Twain, many other classic works of literature were represented, including her copies of The Great Gatsby, Alice’s Adventures in Wonderland, James Joyce’s Dubliners, Hemingway’s The Sun Also Rises, and The Fall by Camus. Her library also contained books on gardening, her Bibles, and children’s books, including her own copy of The Little Engine That Could which was possibly marked with her own childish scrawl.

Like others directly familiar with Monroe's belongings and possessions, Fortner described her as an autodidact and literary buff (as did New York City-based clothing store Barneys style maven and Monroe fan, Simon Doonan):

Shoes? Yes, there were several pairs of black suede Ferragamo stilettos with worn heels. But Marilyn — brace yourself for another shocker — was more into books than shoes. Her poignant desire to cultivate her mind and give herself an education resulted in an extensive library of first editions. Take that, Carrie Bradshaw!

Although Monroe was known to be more scholarly than her public persona indicated, we were unable to find any proof that her intelligence quotient was measured as 168 with any test at any time.