Does Marijuana Contain "Alien DNA" from Outside Our Solar System?

An article’s factually ridiculous headline attempted to demonstrate people’s proclivity to share articles without reading them. 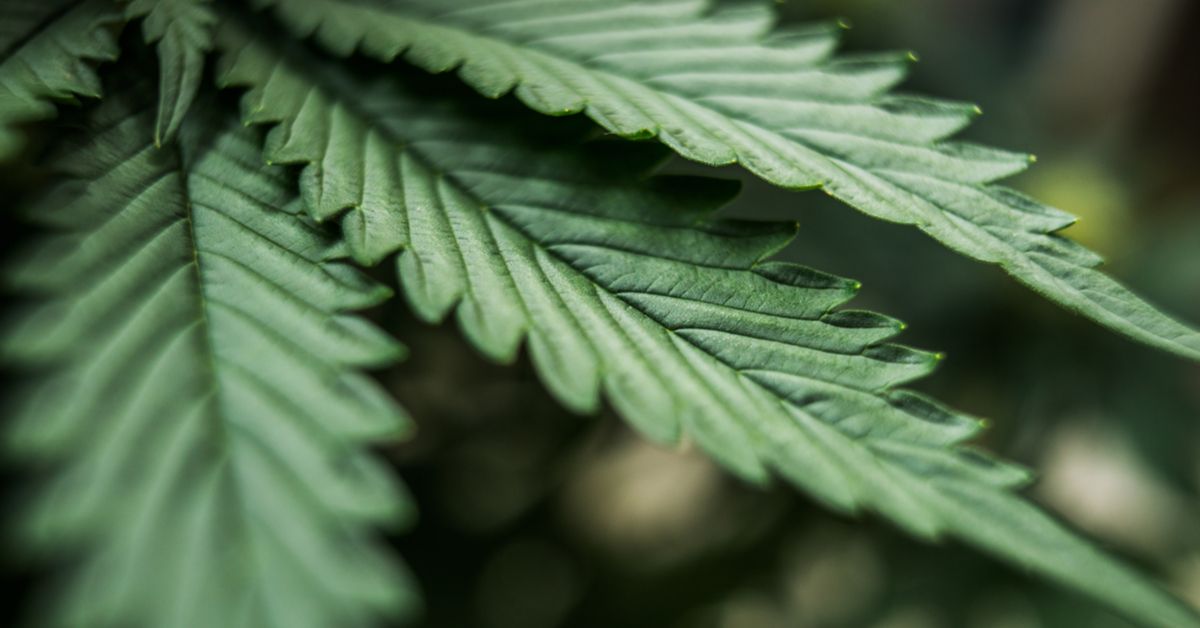 Claim:
NASA has confirmed that marijuana contains “alien DNA” from outside of our solar system.
Rating:

On 13 July 2016, the website IFLScience posted an article with an intentionally absurd headline: “Marijuana Contains ‘Alien DNA’ from Outside of Our Solar System, NASA Confirms.” The article actually had nothing to do with marijuana genetics or extraterrestrial DNA, but instead was intended to be a demonstration of how often people will share articles on social media without reading them:

Since you're now reading, you'll almost certainly be interested in this research that looked into the clicking and sharing behaviors of social media users reading content (or not) and then sharing it on social media.

So, if you are one of the lucky few who managed to click and read this article, we congratulate you! Although we do apologize for the misleading headline. In the meanwhile, have fun sharing the article and seeing who manages to chair a discussion on marijuana genetics, without ever reading it.

That people do not read what they share is well supported by multiple studies. A Columbia University study, mentioned in the IFLScience article, found that 59 percent of links shared on Twitter had never actually been clicked, for example.

In what could be viewed as an ironic and unintended consequence of the success of IFLScience’s demonstration of the power of headlines, several clickbait websites have plagiarized the entire article, further populating the internet with the false headline claim. Most recently, the website “Sci-Tech Universe” posted the same article in its entirety, generating nearly 100,000 shares in just a few days.

It is unclear, of course, how many of those sharers read the article.