Did Marie Antoinette Say, ‘I Wasn’t Raised, I Was Built’?

Her supposed callous remark to the starving masses about eating cake wasn't the only controversial remark attributed to her. 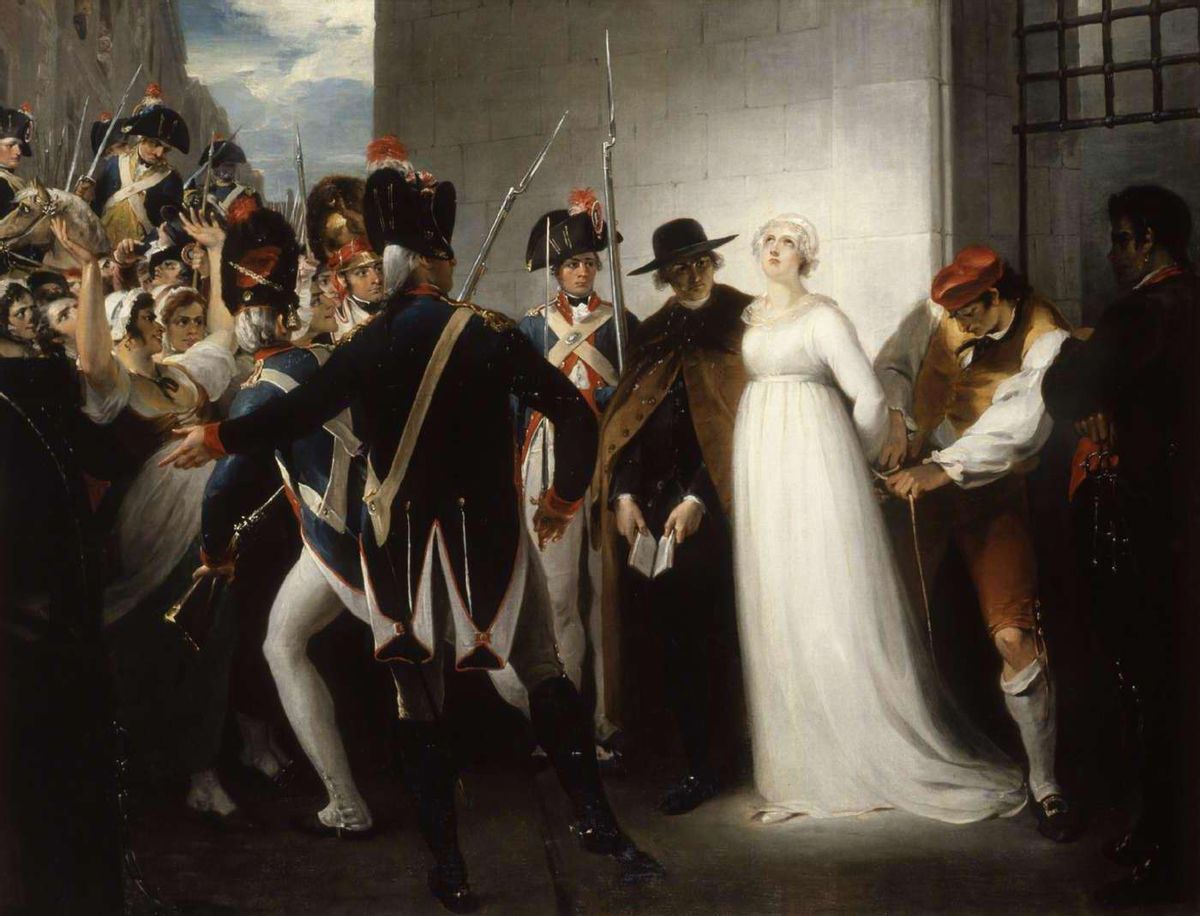 Claim:
The 18th century Queen of France Marie Antoinette once said, “I wasn’t raised, I was built.”
Rating:

There is no evidence that Marie Antoinette, the 18th century queen of France, once said, “I wasn’t raised, I was built.” But a fictionalized account of her certainly did.

“Let them eat cake” was once erroneously attributed to Antoinette, and the "built" quote may be continuing that trend. We noticed a number of online posts claiming that she had said the following:

We looked through “Marie Antoinette: The Journey” by Antonia Fraser, the book referenced by Vintage/Anchor Book’s tweet above, and found no evidence of the quote being used.

In the play, as Antoinette’s hair is being shaved during her imprisonment, she lectures a guard (emphasis ours): “You can’t understand it, but I was born to be a queen. It wasn’t my choosing. I was born into it. And I wasn’t raised, I was built: I was built to be this thing; and now they’re killing me for it — but you’d be the same. You’d make the same choices I did.”

We reached out to Adjmi to learn more about his sources and inspiration behind this line, and will update this post if we hear back. For now, we have rated this as “Unproven.”