Major Highway Accident After Man Stops in Middle of Highway to Catch Pikachu! 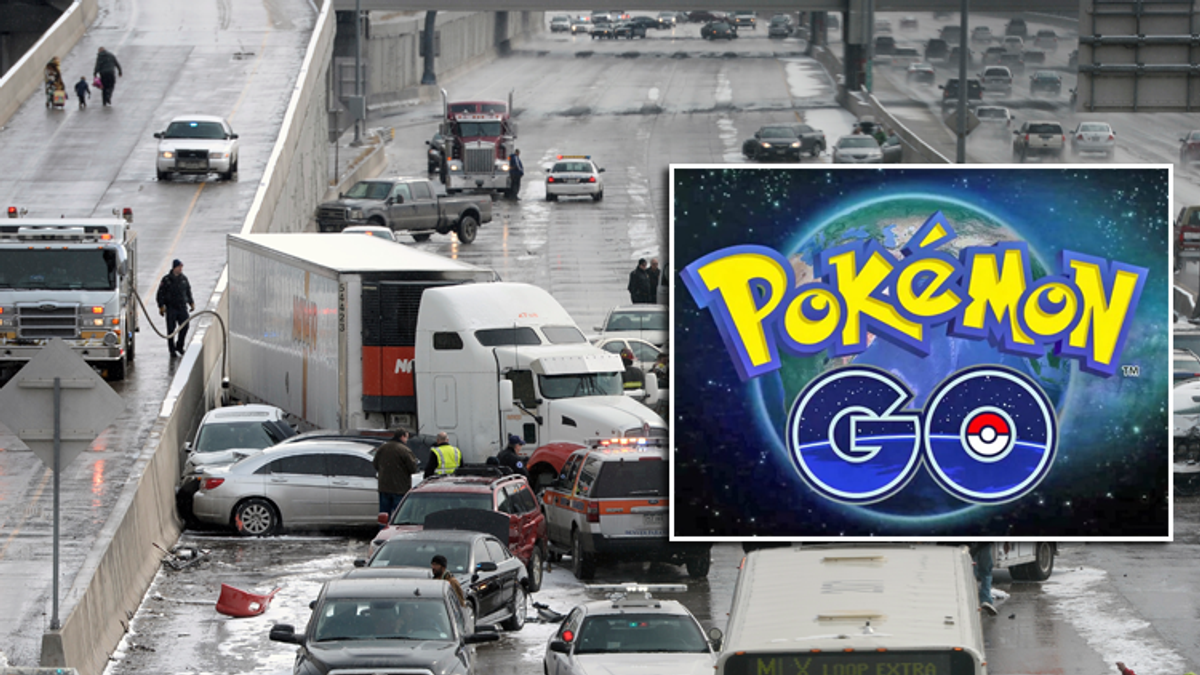 In July 2016, the CartelPress.com web site published an article reporting that a man absorbed in playing the newly-released Pokemon Go app had caused a major traffic accident:

MASSACHUSETTS — 26 Year-Old Lamar Hickson is accused of causing one of the worst highway accidents after stopping in the middle of the highway to catch a Pikachu.

Lamar Hickson admitted to police that he was playing the newly released Pokemon app game know as “Pokemon Go” while driving. He said “Sh*t if you wanna catch them all you gotta risk it all so I put my car in park and started tossing these balls”.

Charges against Hickson are still unknown, nobody was seriously hurt but this raises concerns about future accidents. We spoke to one of the car accident victims and he also says he was also playing the game.

There was no truth to this story. It originated with CartelPress.com, one of many fake news web sites that publish fabricated stories to lure social media users into clicking on them and generating ad revenue.

The photograph of the highway accident used in the article was actually a picture of a pile-up on Interstate 25 near Denver that took place in March 2014 and was caused by "icy, fast-moving weather and a flash-frozen stretch of pavement."