Albuquerque police said a 42-year-old man was found mutilated on a parking lot median, but not on Walmart's property. 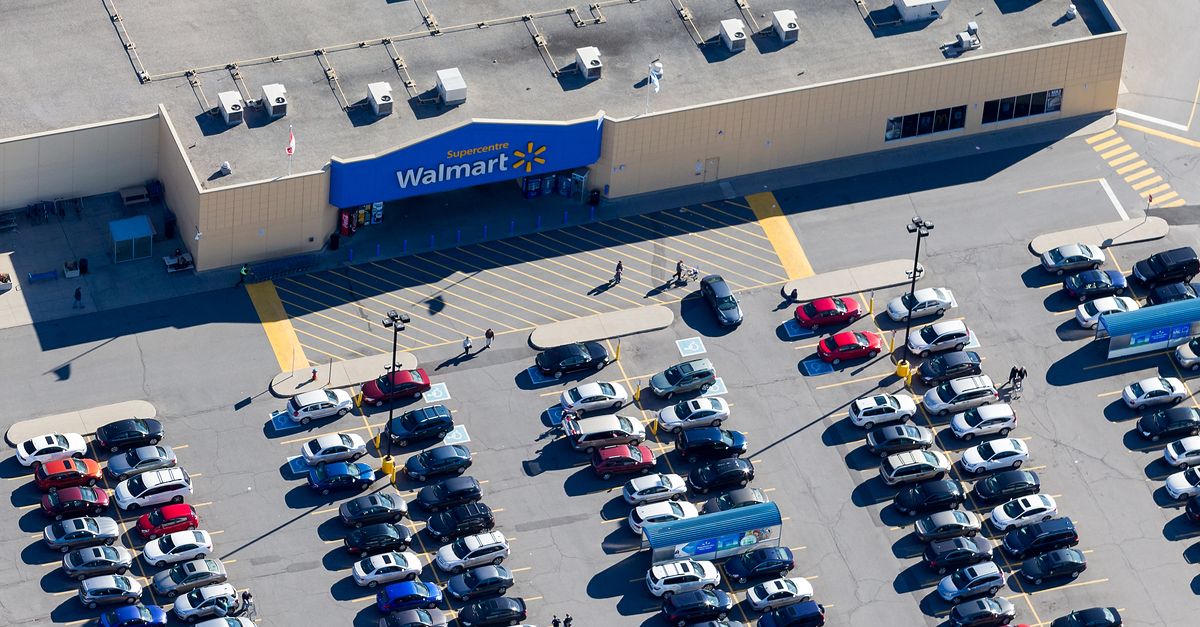 Claim:
A man was found decapitated and castrated behind a Walmart store.
Rating:

In late December, multiple news outlets began reporting on a horrific case out of New Mexico, in which police found the mutilated body of a man in an Albuquerque parking lot:

Clifford Miller, 42, was discovered naked with both his head and genitals detached from his body. Two months earlier, he had come to New Mexico from Oklahoma in pursuit of a job, according to the Albuquerque Journal.

Investigators believe Miller was dumped behind the Walmart after having been slain somewhere else. They are unsure whether the mutilation took place before or after his death.

It is correct that at about midnight on 17 December 2016, Albuquerque police discovered the body of Miller with his head and genitalia cut off. Albuquerque police spokesman Fred Duran told us Miller had come to the city in search of work but that police so far know very little about Miller and have no suspects in their investigation of his death. Duran told us investigators believe that the murder and mutilation of Miller happened at another location, saying "We’re still trying to locate another scene."

Duran pointed out that while media reports are stating Miller's body was found "at" a Walmart, the crime scene was actually not located on Walmart property; Miller's body was found on a median in a parking lot that the business doesn't own. Duran added that while media reports have located a history of petty drug crimes for Miller, those cases stemmed from the 1990s and investigators do not believe they played into the motivation for his murder because they occurred so long ago.

A reporter from the Albuquerque Journal interviewed Miller's family members, who said he moved from Oklahoma to New Mexico in October 2016 seeking employment.