Was a Home Depot Employee Fired for Helping Police Stop a Kidnapping?

The company offered Dillon Reagan his job back after his case garnered widespread attention online. 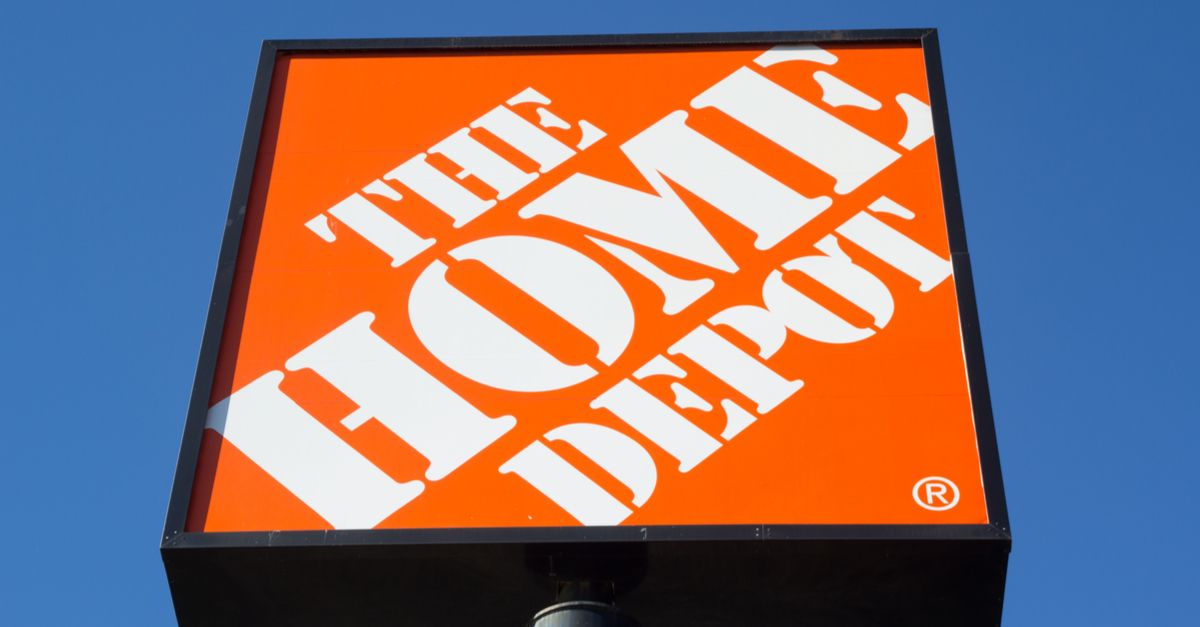 Claim:
An Oregon man was fired from his job at Home Depot after helping police stop a kidnapping.
Rating:

A 32-year-old Portland, Oregon, man gained widespread attention and support after revealing the incident that led to his getting fired from his job at an outlet of the Home Depot home improvement store chain.

Dillon T. Reagan shared his story in a 3 July 2017 Facebook post which highlighted a letter from the Oregon Employment Department granting him unemployment benefits The letter read as follows:

You were employed by The Home Depot until June 19, 2017 when you were fired because you assisted the police in preventing a kidnapping. This was not a willful or wantonly negligent violations of the standards of behavior an employer has the right to expect of an employee. The Oregon Employment Department could not confirm or deny to us that they had contacted Reagan, citing confidentiality rules. But according to Reagan, he was at work on 12 May 2017 when a co-worker told him he saw a man attack a woman in the parking lot. Reagan said he heard the woman scream: "Somebody help me, he's kidnapping my kid, he's stealing my kid!" Reagan told us he then contacted police, who instructed him to follow the man as he left the store area: "They said, don't touch him, don't engage with him, but keep an eye on him. Let us know where he is going so we know where to go when we get there."

Reagan said that after returning to the store he was scolded by a supervisor and was fired four weeks later. His original Facebook post was shared thousands of times on social media, and his story was subsequently covered by national news outlets.

A Home Depot spokesperson, Stephen Holmes, told us in a statement that "Our leadership team wasn't aware of the termination when it occurred. Once they found out and looked at the circumstances, they quickly reversed the decision."

Reagan, who had worked at the Home Depot store for four years prior to the incident, told us that the story "blew up" after he posted the letter from the Oregon Employment Department: "Before I knew what was happening, I was getting hundreds of messages a day from people all over the globe giving me their support." He also said that he ignored what he described as "tons of messages from people with the most horrible things to say."

As his story garnered up more attention, Reagan initially said that he did not want to work for Home Depot again. But on 10 July 2017 he announced his change of heart on Facebook, writing:

Home depot has offered to reinstate my position in the company along with appropriate back pay up to the date of termination as a show of good faith and has assured me that there will be no retaliation if I choose to take them up on their offer.

A few minutes ago, I sent one last email accepting their offer to reinstate my employment.

I'm still hesitant and wary about going back, but I feel that this is the right choice.

Reagan also told us in a separate message that "I did miss my coworkers and I did enjoy helping customers. I had just recently been awarded a platinum customer service award (the Homer Award) and I took pride in what I did. Going back may not have been ideal and I am still wary about going back but I believe it's the right choice."

Home Depot's spokesperson also confirmed to us that the company's job offer to Reagan included back pay and a "no retaliation" pledge.

We contacted Portland police seeking comment for this story but did receive a response.