Did Malia Obama Cause 24 Classmates to Be Expelled for Praying on Campus? 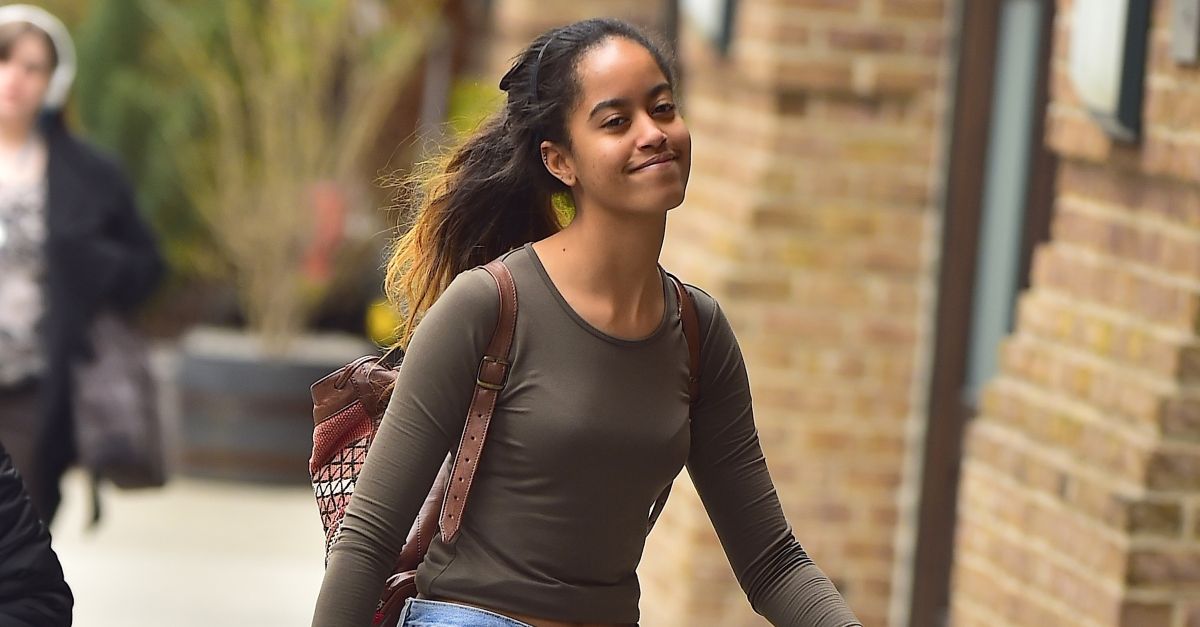 On Nov. 3, 2019, the website BustATroll published an article positing that Malia Obama had caused 24 of her Harvard classmates to be expelled for praying on campus:

Malia Obama Had 24 Classmates Expelled For Praying On Campus

The oldest of the Obama girls has had her share of troubles the past few years since Daddy left the White House. Drugs, shoplifting, arrests – she’s a bad seed from a rotten apple. Now she’s focussed her attention on destroying the lives of fellow classmates at Harvard – the ones who DESERVE to be there, unlike herself who got in because of her father’s influence.