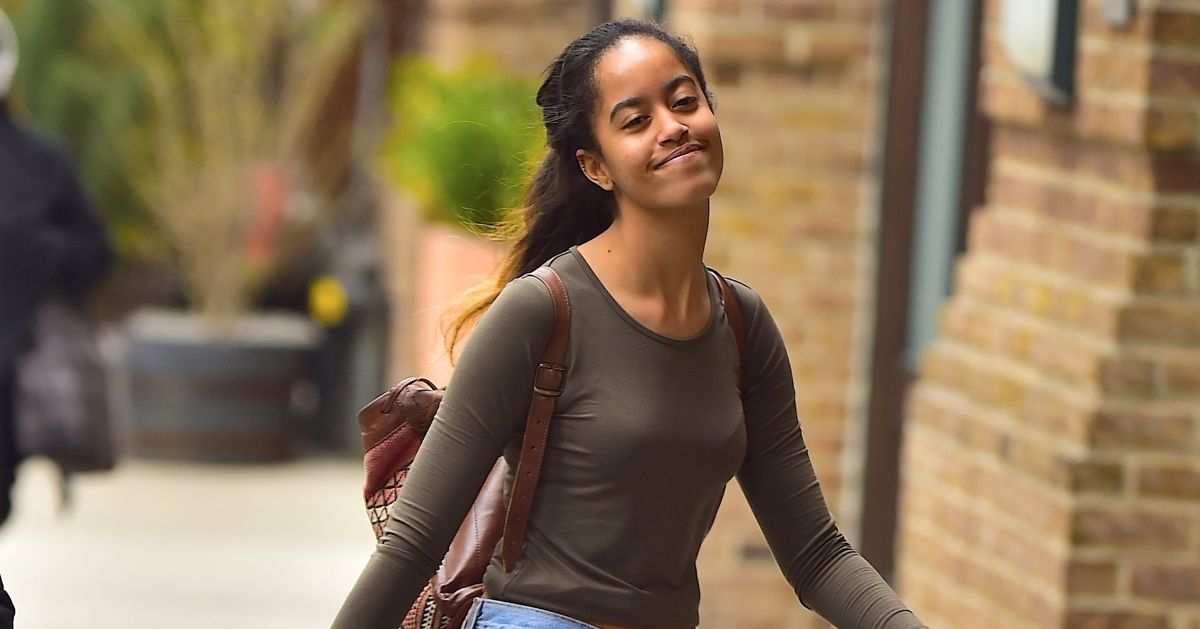 Claim:
Malia Obama was arrested on suspicion of selling priceless White House trinkets she stole while living there.
Rating:

On April 15, 2019, Daily World Update published an article positing that Malia Obama, the eldest daughter of former U.S. President Barack Obama, had been arrested on suspicion of selling trinkets she had stolen from the White House while living there:

A multi-state investigation in cooperation with the White House Historical Artifact Enforcement Division of the Secret Service is about to conclude with the indictment of Malia Obama, according to our sources. Larry and Bob, two guys working inside the task force, spent more than three months tracking down artifacts being sold at exclusive auction houses and online black market dealers.