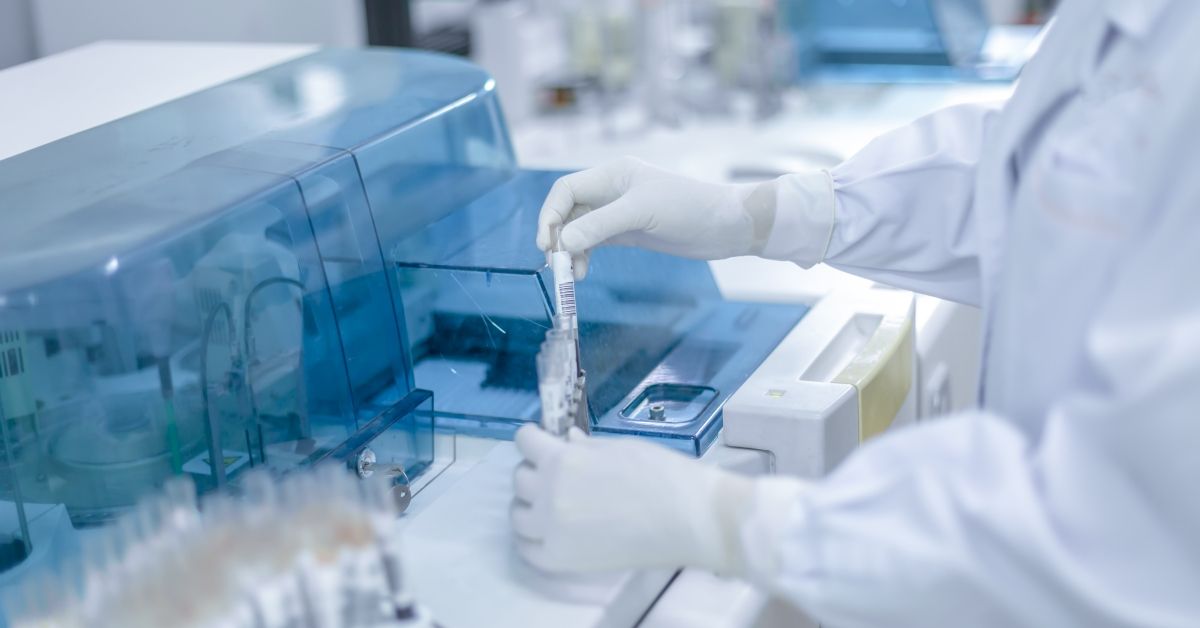 Hands in a medical lab (Image Via Getty Images/Stock photo)

The testing of the male birth control involved 139 men under the age of 41 who were living with their wives and had at least two children each.

The men were given a single does of the male birth control shot and then followed up by doctors for six months. Their wives were also monitored to find out if they became pregnant.

This item was not a factual recounting of real-life events. The article originated with an entertainment website that does not publish real news. While the website itself does not carry a readily available disclaimer, its header does include the tagline “nuusparodie waarvan jy hou,” which is Afrikaans for “news parody you like.”