Men Abandoned Male Birth Control Breakthrough Because of Side Effects?

A preliminary study of a hormonal form of birth control for men was halted due to side effects commonly reported by women taking birth control, leading many to note an apparent double standard. 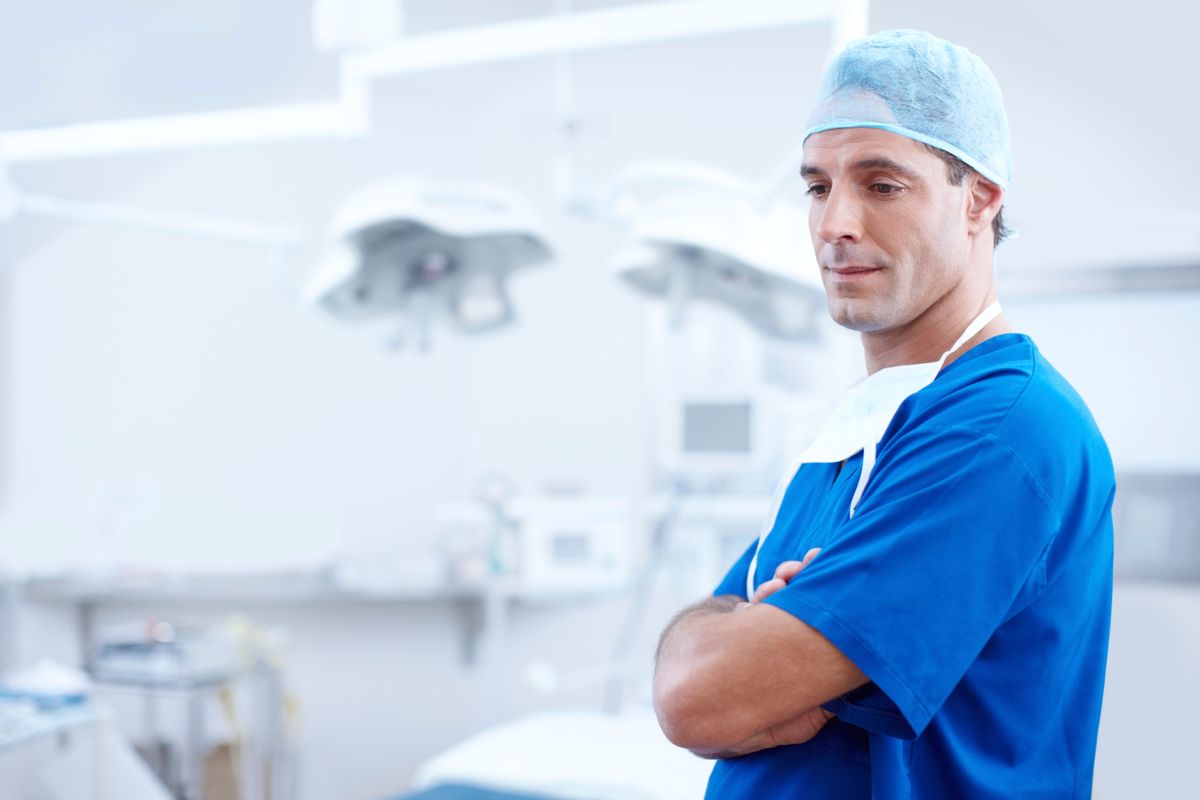 Claim:
Men abandoned a groundbreaking study on male birth control due to side effects such as mood changes, muscle pain, and acne.
Rating:

A study investigating an injectable mixture of hormones aimed at temporarily reducing male sperm count to prevent pregnancy was shut down early, based on concerns about adverse effects raised by an outside medical board associated with the World Health Organization.

The research has not been “abandoned” and, indeed, has been hailed as an important step in producing a reversible hormonal contraceptive method for men. The men who quit the study did not shut the study down (an outside panel of observers made that call), and the results of this study (a Phase II Trial) were never intended to produce a final marketable product.

On October 27, 2016, the results of a large-scale, global study on the safety and efficacy of an injectable, hormone-based form of birth control for men was released ahead of publication in the Journal of Clinical Endocrinology & Metabolism.

This study was the first large scale test of a specific injectable combination of hormones, but research into this form of male birth control, which slows or blocks a man’s ability to produce sperm, has been puttering along for decades.

This specific study was a Phase II Trial, the middle step in the three-study process that drugs must go through to be approved. According to a press release from CONRAD, one of the groups that helped facilitate the study, the method was effective but came with some side effects:

The regimen led to a near-complete and reversible suppression of spermatogenesis, or sperm production. The contraceptive efficacy compared favorably to other reversible methods available for men. However, the frequency of side effects was relatively high, which included: acne, injection site pain, increased libido, and mood disorders. Due to these adverse events, the study was terminated before its completion.

According to the study, the method boasted a 96 percent success rate for the 320 men (and their non-pregnant partners) involved in the study, but “the frequencies of mild to moderate mood disorders were relatively high.”

The decision to halt the study came from the independent Data Safety and Monitoring Committee established by both CONRAD and the World Health Organization’s Department of Reproductive Health and Research, as described in the study:

As part of WHO/RHR’s continuing monitoring review of all its ongoing studies, the department’s Research Project Review Panel (RP2), an external peer-review committee, met in March 2011, reviewed the same data and determined that, for safety reasons, recruitment should be stopped and enrolled participants should discontinue receiving injections.

This conclusion led a number of media outlets to attach a narrative to the study suggesting that the trial was cancelled because the men didn’t think the side effects were worth it, despite the fact that an international board of scientists made that call. This narrative is best summarized by Cosmopolitan magazine’s choice of headline/subtitle combo to announce the news of the study:

Men Quit Male Birth Control Study Because It Was Giving Them Mood Swings
Welcome to the club, dudes. Also: WOMAN UP.

This narrative is rooted in the undeniable gender disparity in the world of contraceptive medicine: that the only hormone-based birth control available must be taken by women, despite the fact that many of these drugs have adverse effects similar to the ones that canceled the study into male hormonal birth control.

Some reports have capitalized on this clear irony to suggest that regulatory agencies such as the FDA or WHO have a different level of tolerance for adverse effects based on gender. That assertion, in this specific case, is a challenging one to make, as the approval process that led to the adoption of female hormonal contraception (the pill) in the 1960s was very different beast than the approval process in place today.

The original pill was approved for use as a contraceptive in 1960, before a sweeping 1961 overhaul of the FDA’s drug approval process (inspired by a worldwide disaster attributed to a poorly vetted drug) led to tighter regulation of drug trials. The number of women included in the trials, as well as the length of time they were studied, has led many to criticize the pill’s original approval as hasty. The number of people included in that trial (or in the recent male trial), for example, would not have been enough to win its approval by today’s FDA.

And, indeed, health risks associated with the pill (most notably blood clots) appeared in the following decades, leading drug manufacturers to lower doses and experiment with different administration schedules and mechanisms. A study published in 2016 has also pointed to potential long term effects related to mood disorders tied to long-term use of the pill.

The question of whether or not the pill, as presented to the FDA in 1960, would have been approved today is just as valid as the question of how this male contraceptive would have fared in the FDA of the 1960s. Unfortunately, the two studies are rooted in very different histories and scientific climates. It is also hard to compare numbers from a brief trial to those obtained over decades of studying a drug after its approval.

The final claim presented in viral stories about this study is that research, because of these side effects, has been halted. In fact, researchers have not “given up” on research into male hormonal birth control, and scientists have hailed the work as a great breakthrough, as reported in New Scientist:

Chris Barratt, professor of reproductive medicine at the University of Dundee, said: “This is high-quality research from a very experienced group of investigators, and as there has been no progress in male contraceptives for 40-plus years this is a very significant and welcome development.”

Because this study was a Phase II Trial, its full completion would not have resulted in a new product anyway. The scientists themselves are also optimistic about the future, stating in the CONRAD press release that future research will seek to find the right combination of hormones to provide the same results with fewer side effects:

It has been a long-standing goal of many researchers and organizations to develop safe, effective, reversible and acceptable hormonal regimens for male contraception. Given the efficacy and acceptability of this method, despite side effects, there continues to be a strong rationale for continuing research.

A majority of participants in the study also expressed interest in further development of the drug, according to the researchers:

More than 75% reported being at least satisfied with the method and willing to use this method if available, which supports further development of this approach.

The irony that a male contraceptive trial was halted due to side effects commonly seen in female hormonal contraception was — for good reason — not lost on the Internet. However, using this study as an example of male disinterest in bridging the contraceptive burden disparity between genders brushes over one of the best breakthroughs yet at dismantling that disparity.