Did YouTube Cooking Videos Lead To Capture of Mafia Fugitive? 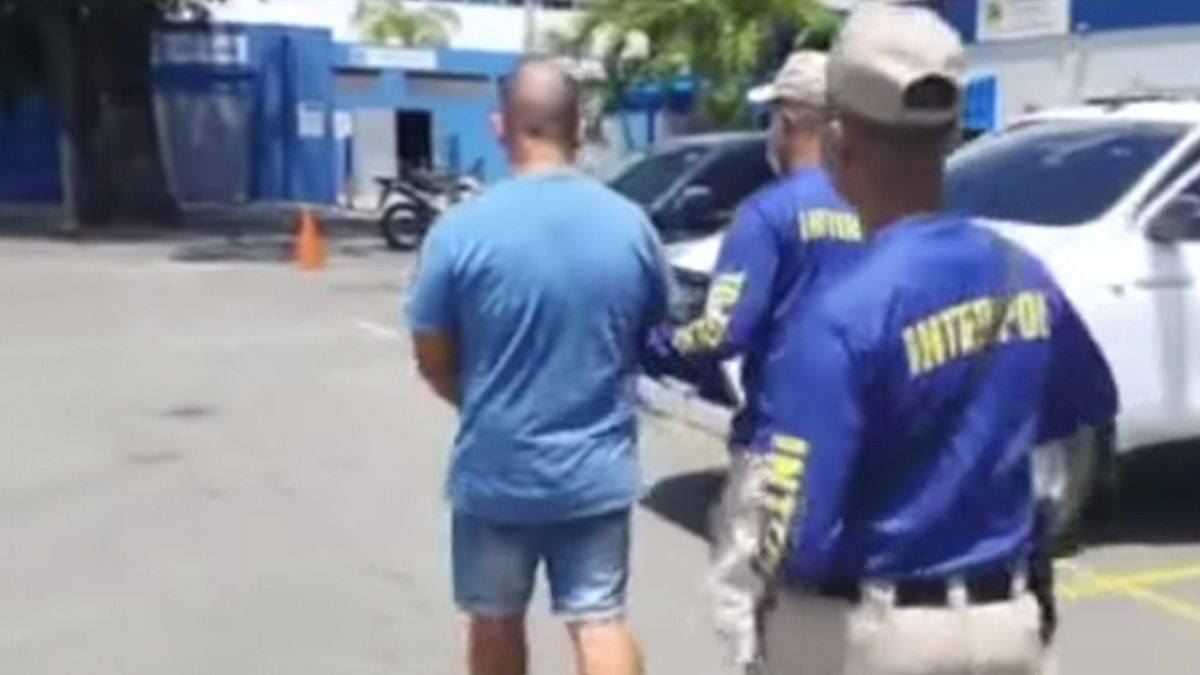 A mafia fugitive was captured after he appeared in YouTube cooking videos. (Image Via Italian Ministry of the Interior/RAI 3 TGR Calabria)

Claim:
Italian police captured a mafia fugitive in the Caribbean after he appeared in cooking videos on YouTube.
Rating:

On March 31, 2021, online trends hinted at a story about an Italian mafia fugitive purportedly being captured after appearing in YouTube cooking videos. It sounded a bit far-fetched. However, the story wasn't a joke. It was true.

Two days earlier, the Agence France-Presse (AFP) published that the mafia fugitive in question was 53-year-old Marc Feren Claude Biart. While his face didn't show up in any of the cooking shows, his tattoos did. Police told the AFP that it was the tattoos appearing in the videos that led to his capture:

ROME (AFP) — A Mafia fugitive was caught in the Caribbean after appearing on YouTube cooking videos in which he hid his face but inadvertently showed his tattoos, Italian police said Monday.

Marc Feren Claude Biart, 53, led a quiet life in Boca Chica, in the Dominican Republic, with the local Italian expat community considering him a “foreigner,” police said in a statement.

He was betrayed by a YouTube channel in which he showed off his Italian cooking skills. The videos never showed his face, but the tattoos on his body gave him away, they said.

Biart had been on the run since 2014, when Italian prosecutors ordered his arrest for trafficking in cocaine in the Netherlands on behalf of the Cacciola clan of the ‘Ndrangheta mafia.

A video on the YouTube channel for the Italian Ministry of the Interior also announced the arrest. The portion pertaining to Biart begins at the 1:21 mark:

According to the local reporting, it was the mafia fugitive's "love of Italian cuisine" that led to his idea to create cooking videos on YouTube. The videos purportedly showed a variety of recipes.

We were unable to find any information or links to the specific YouTube videos that led to the arrest. We will update this story if any of the videos in question are located.