A map purportedly showing that areas affected by mad cow disease in 1992 ended up voting "leave" in 2016 is satire. 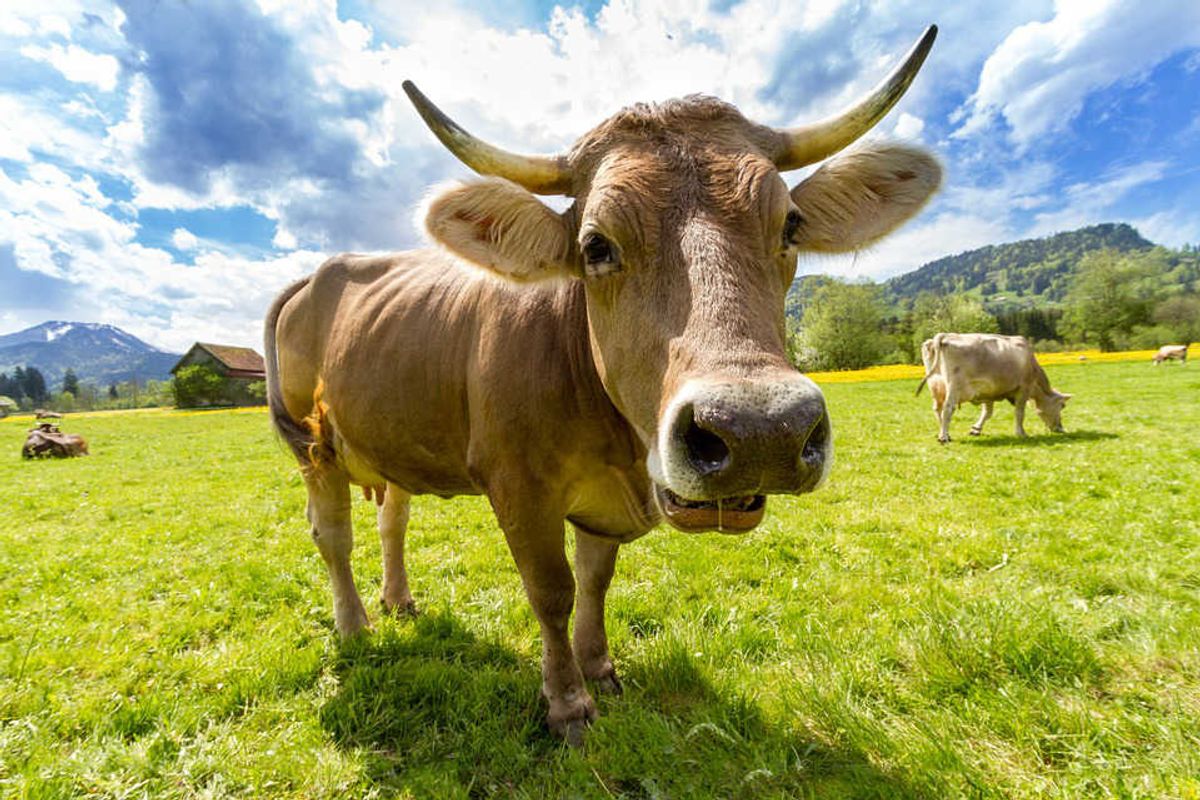 Claim:
Areas that voted to leave the European Union in the 2016 'Brexit' vote were the same areas affected by Mad Cow Disease in 1992.
Rating:

On 24 June 2016, a day after Britain voted to leave the European Union, a map appeared that purportedly showed that voters who voted to pass "Brexit," or "British exit," all lived in areas affected by bovine spongiform encephalopathy (mad cow disease) during the 1992 outbreak: However, it would be a mistake to jump to conclusions.

If the graphic displayed above truly did show a map of Brexit voters on the left and a map of the 1990s' mad cow outbreak on the right, the correlation would be difficult to deny. However, the real reason that these two maps look so similar is that they are actually the same map, with one in color and one in grayscale. The creator of this image took a real map showing Brexit results, then altered the map's key, date, and color before sharing it on social media to satirize the results of the referendum.

At the outbreak's height, thousands of new cases of mad cow were being diagnosed every day throughout the United Kingdom, the spread of which was eventually traced back to farmers giving calves feed made from animal bone and muscle tissue. (At least two dozen other countries have also discovered incidences of mad cow.)

In 1996, the European Union banned the export of beef from all of the United Kingdom. The ban was lifted a decade later.