It was unknown if, or to what extent, viewing locations would have capacity limits. 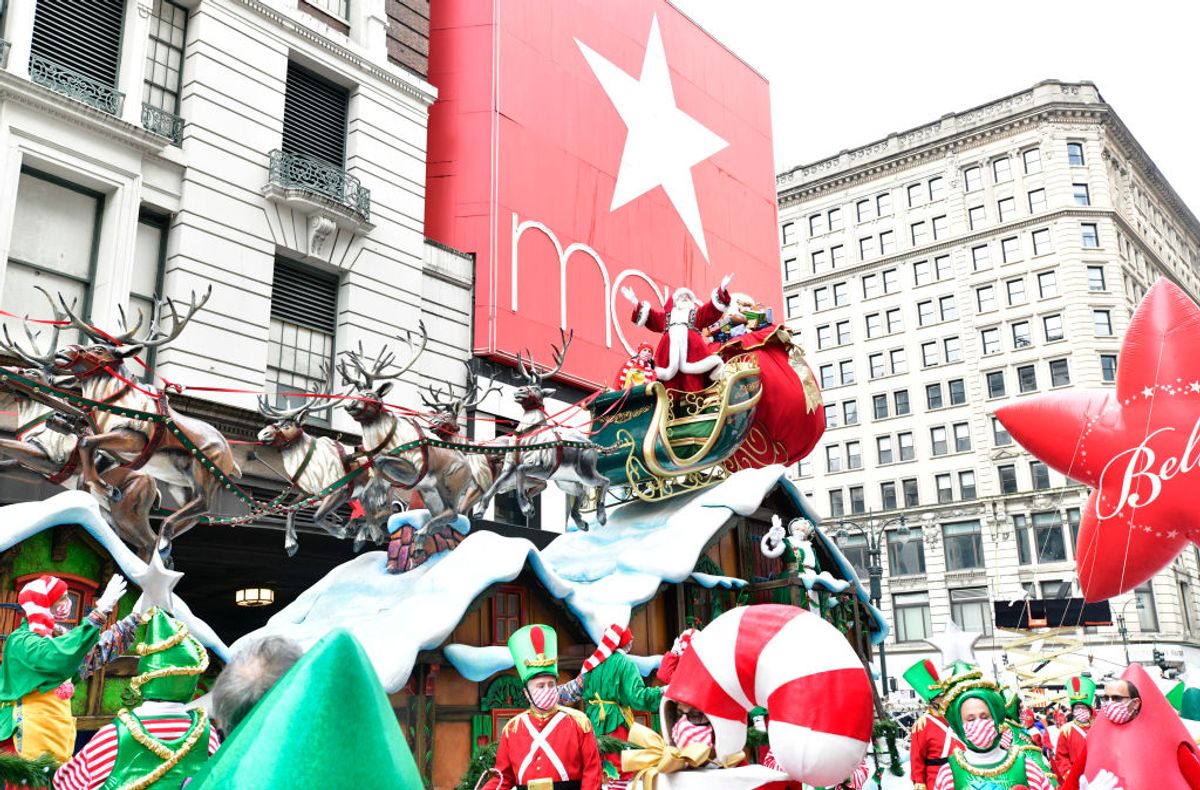 In September 2021, numerous news reports alleged Macy's Thanksgiving Day Parade was preparing for a full in-person return — with massive balloons, floats, and performers — following a curtailed version of the event in 2020 due to COVID-19.

"The annual Macy's Thanksgiving Day Parade will be a lot more like its old self in 2021," CNN tweeted. Before we address the underlying claim, some context: Due to the COVID-19 pandemic in 2020, organizers restricted the annual event to one block in front of the retailer's flagship Manhattan store, set up barricades to prevent people from watching, and pre-taped many of the performances, as reported by The Associated Press and news photographers.

However, the alleged announcement for Nov. 25, 2021 — that organizers were planning for a full parade with spectators — was authentic.

Today, Macy’s, Inc. (NYSE: M) and the City of New York announced the return of the world-famous Macy’s Thanksgiving Day Parade®, set to march down the streets of New York City for its 95th annual holiday celebration. [...]

“We are thrilled to welcome back in its full form the Macy’s Thanksgiving Day Parade, a world-renowned celebration that ushers in the magic of being in New York City during the holiday season,” said New York City Mayor Bill de Blasio.

Additionally, the release outlined COVID-19 guidelines — such as a vaccine requirement for staff and volunteers — and said organizers were coordinating with city officials who will manage where, and how, crowds will gather.

It was not yet known where, exactly, those viewing locations would be — nor whether such sites would have capacity restrictions. We reached out to spokespeople for Macy's Inc., as well as the city's communication team, and we will update this report accordingly if, or when, we receive answers.

The announcement continued with these requirements for parade workers:

In sum, considering the official statement from Macy's, we rate this claim "True."