Rumors swirled on Twitter that Rapper Machine Gun Kelly (MGK) had died from a ‘ligma overdose.’ 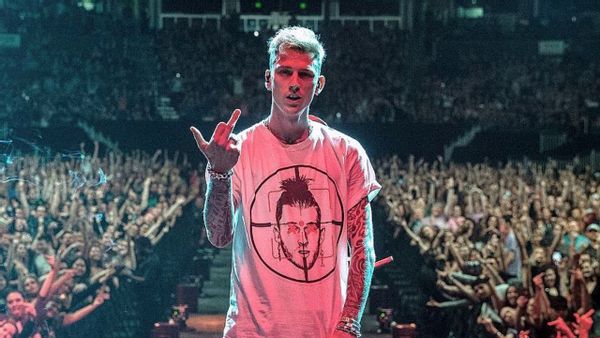 On 14 October 2018, the Huzlers web site reported that Richard Colson Baker, the rapper better known as Machine Gun Kelly (MGK), had died of an overdose of LIGMA:

Richard Colson Baker, known professionally as Machine Gun Kelly, Was found dead by his manager of what seems to be a LIGMA overdose. Sources close to MGK say after Eminem released KILLSHOT Machine Gun Kelly fell into depression and started abusing LIGMA.

His manager suggested he get help but he never did. MGK has been working hard on a come back to at Eminem but he might have overworked himself and the substance abuse was his down fall.

KILLSHOT really hurt MGK he was only 28 another rapper gone to soon. Help us raise awareness about LIGMA by sharing this article.

Machine Gun Kelly is not dead of any cause, nor has anyone else succumbed to LIGMA.

The article reporting MGK's passing was just another spoof from the satirical Huzlers blog, one playing on the meme of a fictional medical malady known as LIGMA, which often features in celebrity death hoaxes.